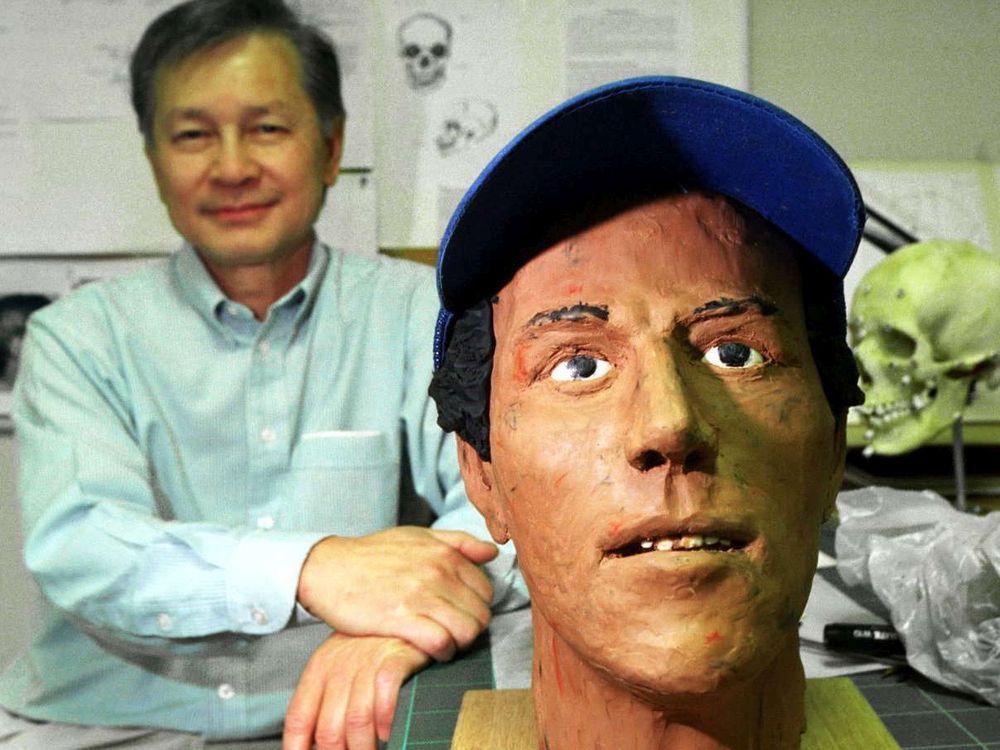 RCMP have identified an unknown murder victim of a 1977 cold case found in a septic tank in Tofield using genetic genealogy techniques.

Police said at a Wednesday virtual news conference the man has been identified as Gordon “Gordie” Edwin Sanderson, from Edmonton.

The last his family heard of him he was on his way to visit his brother in Calgary, police say.

Police believe he was killed by someone he knew.

He was said to have been tortured, sexually assaulted, and burned before being stuffed into a septic tank decades ago. He has been referred to as ‘Septic Sam’ over the years.