Statistics Canada says the economy grew at an annual rate of 5.6 per cent in the first quarter of the year.

The figure for the first three months of the year is better than the contraction first forecast months ago, but still represents a slowdown from the 9.6 per cent annualized growth seen over the last three months of 2020.

The economic boost was aided by the loosening of public health restrictions that helped increases in goods-producing and services sectors.

The statistics agency says the quarter ended with an increase of 1.1 per cent in real gross domestic product in March, following the 0.4 per cent registered in February.

Housing played a big role in boosting Canada’s economy growth in the first quarter of the year as well.

Housing investment soared 26.5 per cent compared with the first quarter of 2020 and “led the recovery,” according to StatCan.

“Growth in housing was attributable to an improved job market, higher compensation of employees, and low mortgage rates,” the agency said.

Construction, which expanded for the third consecutive quarter, also helped fuel the recovery. This growth was driven by construction of single-family homes and renovations as Canadians looked to improve their houses or find a larger space. 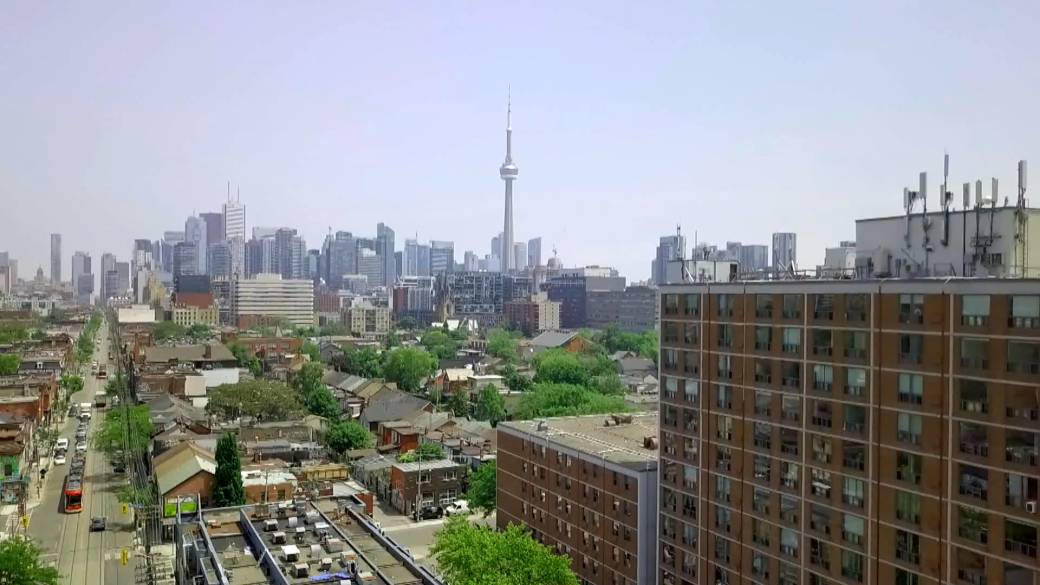 Statistics Canada notes output in the public sector contributed the most to growth service-producing industries in the first quarter, including health care.

At the end of the quarter, Statistics Canada says overall economic activity was one per cent below the levels seen pre-pandemic in February 2020.

Statistics Canada also estimates the second quarter started with a stumble, with a drop in economic output of 0.8 per cent for April, which would be the first decline since April 2020.

The agency says April’s decline would leave overall economic activity about two per cent below pre-pandemic levels in February 2020.

CIBC chief economist Avery Shenfeld writes that investors are already looking past the rest of the second quarter, hoping vaccinations will pave the way for stronger growth in the second half of the year.

With files from Global News