The legal team for pastor James Coates, the Alberta church leader who is currently in custody after breaking COVID-19 rules, plans to argue that the charges against him are an “unjustified violation” of the Canadian Charter of Rights and Freedoms.

But some Alberta legal experts predict that argument won’t hold up in court.

The GraceLife Church pastor has been in custody since last Tuesday, related to charges that were laid after he refused to follow public health guidelines related to COVID-19.

Coates was charged with two counts of contravention of the Public Health Act as well as a charge for failing to comply with a condition of his undertaking, under the Criminal Code.

He remains in custody at the Edmonton Remand Centre after he refused to agree to conditions of his release.

Coates is being represented by James Kitchen, a lawyer with the Justice Centre for Constitutional Freedoms.

John Carpay, the president of the centre, said Monday that his team believes the government needs to be held accountable for the COVID-19 rules that infringe on constitutional rights.

“The onus is not on pastor Coates to have to explain why the government’s health orders are incorrect,” Carpay said. “Rather, the onus is on the government to justify these measures.

“We’re not challenging the Public Health Act — we are saying that Hinshaw’s (health orders) are an unjustified violation of our freedoms.”

Section 2 of the Charter outlines in part that everyone in Canada has the right to freedom of religion, expression and peaceful assembly.

But two other Alberta lawyers said Monday that while Alberta’s COVID-19 rules “certainly” infringe on the Charter, the courts will likely find the government’s rules are fair.

That’s due to another part of the Charter — Section 1, which permits limits on guaranteed rights and freedoms if they are “demonstratively justified.”

“I think it’s almost certain that a court would say that even though these public health restrictions limit Charter rights — that those restrictions are justified,” Lorian Hardcastle, an associate professor at the University of Calgary’s faculty of law, said.

“I think the reason a court would say that, is of course COVID is a significant public health crisis that requires the government to limit rights in order to contain the spread of disease.”

Hardcastle added the fact that in-person worship is permitted — at 15 per cent capacity — as opposed to completely banned will also likely be a factor.

“I think a court would probably also find that the government’s response is proportionate,” Hardcastle said. “Particularly in Alberta, where the government really has tried to — perhaps more so than many other provinces — wait to impose restriction, to remove restrictions as early as possible, to try to balance restrictions against other goals.

“Alberta has really impaired individual rights in quite a limited matter, given the nature of the public health goal.”

Eric Adams, a professor of law at the University of Alberta, said that while he believes there is a good case right now for the government to justify infringing on rights, that could change as the COVID-19 situation does.

“At this stage of the pandemic, the government is going to have very strong arguments that the consequences of not acting are severe, and that the government actions to limit people gathering in all forms was a necessary step to preventing this transmission of a deadly virus,” Adams said.

“There may be times in this pandemic when that argument stops having the same force that it does now.” 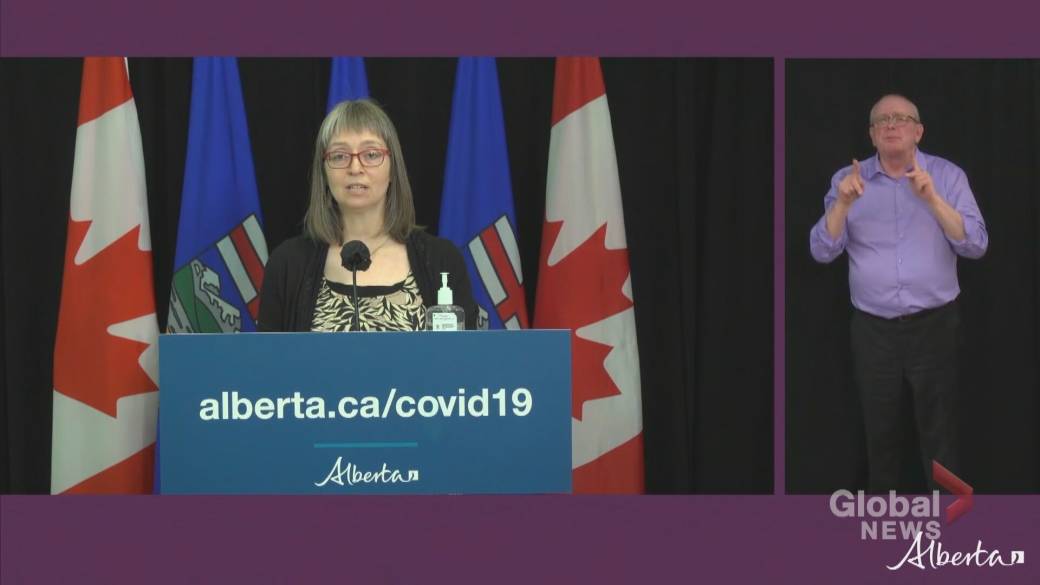 Carpay said that Coates’ team plans to appeal if the court upholds the charges against him.

“If we don’t win at the first level, then we will appeal. We’re going to fight this hard,” he said.

Carpay said Coates’ next court date is on Feb. 24 to set a trial for the charges against him. The Justice Centre is also separately appealing last week’s Justice of the Peace ruling that kept Coates in custody.

Read more: Protesters gather from across the province at Alberta legislature to fight COVID-19 health measures

Carpay said that his team wants to highlight that the government has not shown statistics on why the public health orders currently issued are necessary.

“Hinshaw is is one doctor. She’s politically appointed,” Carpay said. “There are many other doctors and infectious disease specialists and so on who disagree with the strategy that she has adopted.”

Adams said the government’s answer to that — why the rules are necessary — will be a key in the case.

“If the charges are upheld as constitutional because the public health orders are constitutional, it’s only because the government has been able to persuade the court that they are reasonable in the circumstances that we are in,” Adams said.

Hardcastle said that if the court finds the orders are not constitutional, then there would be an opportunity for the government to adjust them.

“What typically would happen, is the government would have an opportunity to redraft the public health rules in a way that comply with the Charter,” she said, but added she doesn’t think it will come to that.

“I think the law will be upheld as constitutional.”