Authorities on both sides of the border in the Pacific Northwest are investigating hundreds of deaths where extreme heat was the likely cause, with signs the trend could continue as the scorching temperatures move east.

In British Columbia alone, the coroner’s office said Wednesday that it has received reports of at least 486 “sudden and unexpected” deaths over the past five days, when temperatures reached record levels across the province.

That’s a 66-per cent jump from a normal five-day period at this time of year, the office said.

“While it is too early to say with certainty how many of these deaths are heat related, it is believed likely that the significant increase in deaths reported is attributable to the extreme weather,” chief coroner Lisa LaPointe said in a statement.

Oregon authorities said 63 deaths have been linked to the heat, including 45 deaths since Friday in the state’s most populous county of Multnomah, which includes the city of Portland. The county said that between 2017 and 2019, there were only 12 deaths in all of Oregon related to hyperthermia, or dangerous overheating.

“This was a true health crisis that has underscored how deadly an extreme heat wave can be, especially to otherwise vulnerable people,” Dr. Jennifer Vines, the county’s health officer, said in a statement.

Eleven people were reported dead from hyperthermia on Wednesday alone in Washington state’s King County, which includes Seattle. All of those victims, plus two more reported earlier this week, were between 61 and 97 years old, according to the county medical examiner’s office.

In neighboring Snohomish County, three men — ages 51, 75 and 77 — died after experiencing heat stroke in their homes, the medical examiner’s office told the Daily Herald in Everett, Washington, on Tuesday. And in Spokane, the fire department found two people dead in an apartment building Wednesday who had been suffering symptoms of heat-related stress, TV station KREM reported. 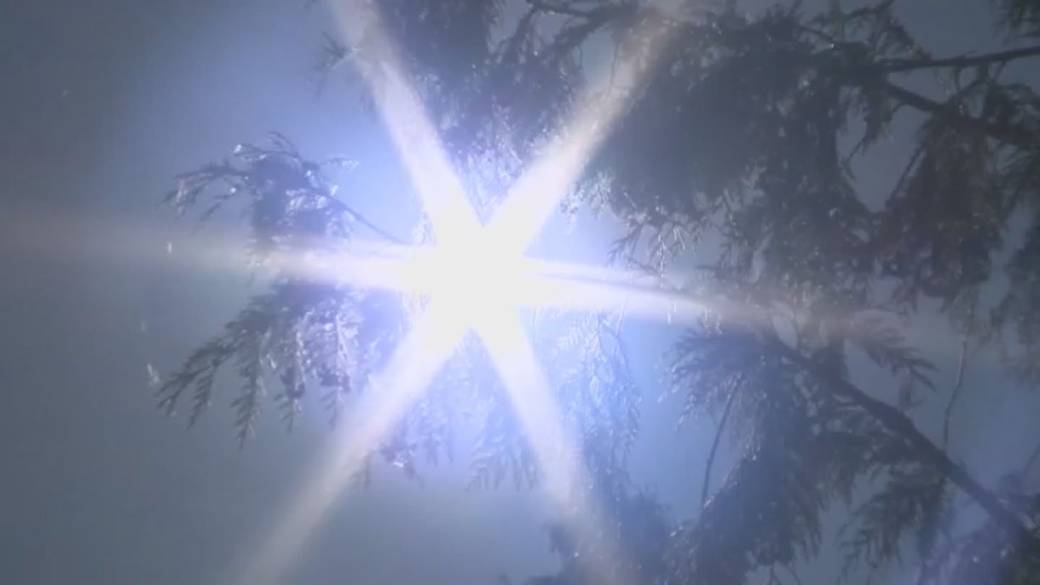 Washington Gov. Jay Inslee wrote in a Seattle Times op-ed on Tuesday that the heat and resulting deaths are warning signs that climate change is a serious threat that must be met with action.

“We cannot just turn up the AC; we have to turn up our level of efforts fighting the underlying cause of our changing world — climate change,” he wrote.

The heat wave was caused by what meteorologists described as a dome of high pressure over the Northwest and worsened by human-caused climate change, which is making such extreme weather events more likely and more intense. Vancouver, Seattle, Portland and many other cities broke all-time heat records, with temperatures in some places reaching above 46 C.

The town of Lytton, B.C., was the hottest place in Canada for three days straight, reaching over 49 C on Tuesday. On Wednesday, the town’s residents were all evacuated due to a fast-approaching wildfire made worse by the heat.

“We’re overwhelmed with people in the emergency room. We’ve got people lined up down the halls,” said Gail Merz, a nurse working at Burnaby General Hospital.

Speaking to Global News, Lapointe acknowledged that the province was caught off guard by the rising temperatures and did not have resources in place to prevent at least some of the recent deaths.

“I think it’s very likely that many of us misunderstood the extreme risk — we’re not used to this heat,” she said. “In retrospect, we’ll be looking at what we can do differently to prevent similar deaths in the future.”

The province, which never declared a heat emergency this week, said it will be reviewing its Emergency Act to better prepare for similar extreme weather events. 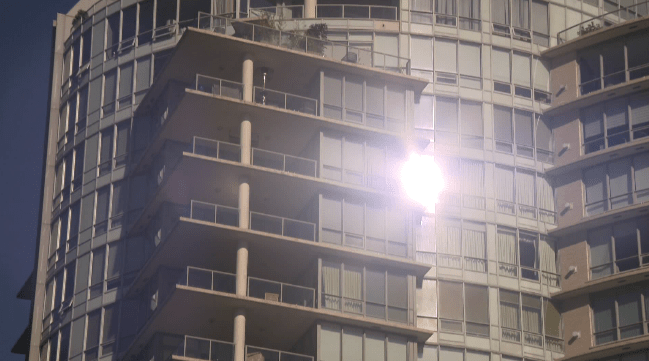 While the temperatures had cooled considerably in western B.C., Washington and Oregon by Wednesday, interior regions were still sweating through triple-digit temperatures as the weather system moved east.

Heat warnings were in place for parts of Washington, Oregon, Idaho and Montana as well as B.C.’s Okanagan, Saskatchewan and southern Alberta, where “a prolonged, dangerous, and historic heat wave will persist through this week,” Environment Canada said.

Alberta Health Services said there have been over 130 heat-related visits to hospitals across the province Tuesday and Wednesday, including 60 during the past 24 hours.

“Our EMS crews continue to be busy today,” a spokesperson said Wednesday.

Emergency calls have also surged in the Okanagan, with paramedics and fire departments saying they are being stretched thin by heat-related complaints.

“Our call volume… has just skyrocketed,” said Todd Kunz, a spokesperson for Ambulance Paramedics of BC who works as a paramedic in Osoyoos.

No heat-related deaths were reported in the Yukon, where southwestern portions of the territory also experienced high temperatures.

— With files from Global’s Robin Gill and the Associated Press

Previous articleEpcor encouraging Edmontonians to reduce their power use as heatwave continues
Next articleNo side effects after your COVID-19 vaccine? Don’t worry, it’s probably still working