Less is more in Iceland, where a shortened workweek led to better outcomes for workers and employers alike, according to new study results.

The trial involved trimming people’s work hours without trimming their pay, in order to see how it would affect their health, happiness and productivity.

Iceland rolled out the trial to 2,500 workers across a variety of industries from 2015 to 2019, as part of an experiment run by the U.K.-based think tank Autonomy and Iceland’s Association for Sustainable Democracy (Alda). The test group amounts to roughly one per cent of the tiny island nation’s population.

Many employers cut their workweek from 40 hours to 35 or 36, Alda said. Workplaces also specifically focused on being more efficient during their limited hours by cutting meetings, altering work patterns and re-organizing shift work.

Employees reported a “dramatic” improvement in their well-being, including lower stress and a better work-life balance over the trial period, researchers said. Productivity improved or remained the same in a majority of cases, employers said.

“This study shows that the world’s largest ever trial of a shorter working week in the public sector was by all measures an overwhelming success,” Will Stronge, director of research at Autonomy, said in a statement.

“It shows that the public sector is ripe for being a pioneer of shorter working weeks — and lessons can be learned for other governments.” 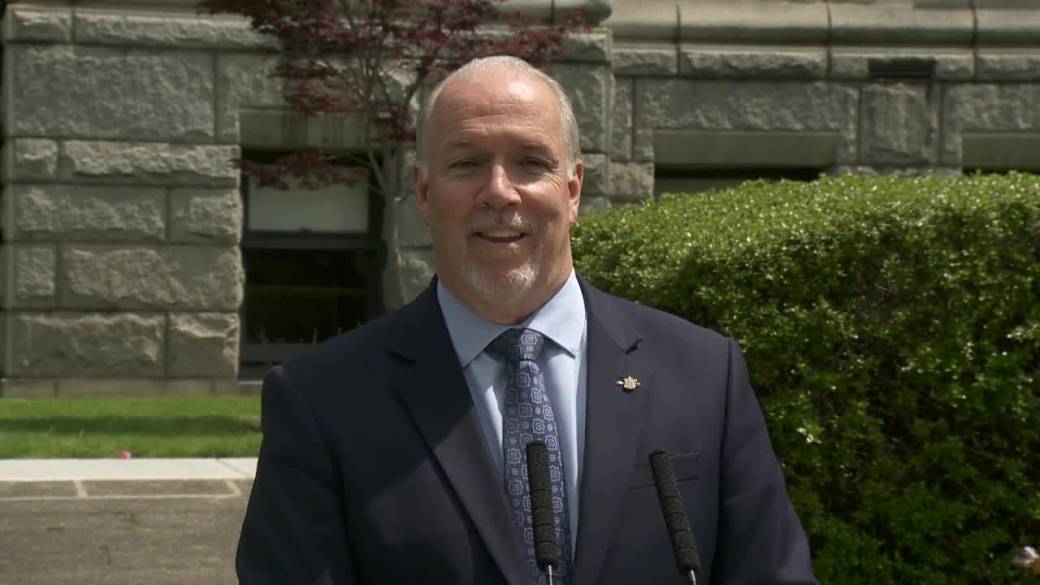 Reykjavik city council and Iceland’s national government initiated the two trials, researchers said. The undertaking was revenue-neutral for both of them.

Iceland’s unions have pushed to renegotiate their work patterns as a result of the trial, and roughly 86 per cent of the country’s workforce has either shifted to the model or will have the right to do so in the future, researchers said.

“The Icelandic shorter working week journey tells us that not only is it possible to work less in modern times, but that progressive change is possible too,” said Alda researcher Gudmundur Haraldsson.

The large-scale trial is expected to inspire other communities that are experimenting with shorter workweeks around the world, including in Canada.