In Newfoundland and Labrador, three ingredients made for explosive COVID-19 outbreak

With her classes, three part-time jobs and a wide circle of friends, Grade 12 student Alika White began Feb. 7 with a full schedule. But after a call from public health officials in St. John’s, N.L., she ended the day quarantined in her room, not knowing when and if she’d go back to school.

“It just kind of gets snatched away from you in a blink of an eye,” she said in a recent interview. “I was like, ‘Oh my god I’m going to have COVID, I’m going to test positive, what am I going to do? My whole family is going to get it.’ ”

That day, health authorities in Newfoundland and Labrador reported one new case of COVID-19 – an unremarkable number, given that the province’s daily count of new infections had mostly hovered between zero and five since an initial outbreak last spring.

Like White, young people all over the St. John’s metro region were getting calls from public health officials telling them they were connected to a positive COVID-19 case and they had to isolate for 14 days.

By midnight, the Newfoundland and Labrador English School District board announced there were two positive cases associated with Mount Pearl Senior High School. The next day, the board cancelled all sports and extracurricular activities in the metro area as public health reported 11 new cases in the region.

Three days later, with metro-area schools now closed, there were 100 new cases – the highest single-day COVID-19 tally recorded in all of Atlantic Canada since the pandemic began. Nearly three-quarters of those new cases were among people under 20, and all were in the eastern region that includes St. John’s. 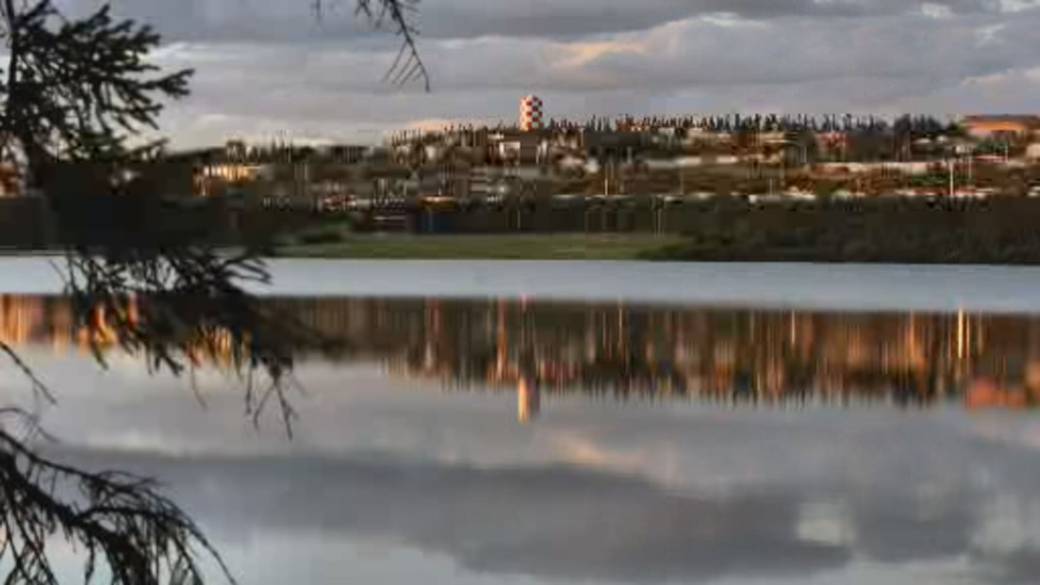 On Feb. 12, officials called an evening news conference to announce that the rapidly spreading outbreak was linked to the B.1.1.7 variant, which was first identified in the United Kingdom. Health authorities imposed a provincewide lockdown, prompting the cancellation of in-person voting in the provincial election that was supposed to happen the next day.

Provincial chief medical officer of health Dr. Janice Fitzgerald has said about 565 cases of COVID-19 are now associated with the outbreak, meaning it generated more new cases than the province saw in the previous 11 months. The provincial health authority said there were at least 185 cases across 22 different schools.

White said 95 per cent of her friends and classmates had to quarantine. She avoided infection, but two of her eight closest friends tested positive. They didn’t get sick, though. “One of them had a little bit of a cold and the other one barely had any symptoms at all,” she said.

That’s one reason the outbreak was so explosive, according to health authorities.

First, the B.1.1.7 variant is more easily transmitted than the original COVID-19 virus. Second, the initial spread was among young people who had milder symptoms or none at all, so they didn’t know they were infected, he said.

Third, he said, those young people were in situations where physical distancing is hard to enforce, like after-school sports and clubs.

Parfrey said even with ramped-up testing, it would have been tough to predict the outbreak. “We probably wouldn’t have identified schools as being the area of risk, because transmission was considered to be relatively low in young people,” he said.

The outbreak shows how quickly things can go off the rails, Parfrey said. But really, he said, it shows “how lucky we’ve been” to avoid a major outbreak until now.

In those instances, the regular COVID-19 virus was transmitted through older patients who had noticeable symptoms and thus got tested. As a result, those clusters remained small and contained, he said.

It’s not known how the variant got in. The government restricts who can come into the province, requiring them to obtain permission and then isolate for 14 days upon arrival, but there’s room for cases to slip by, Parfrey said.

Fitzgerald said last week that the variant and the province’s experience with it “changes the way we have to think about this disease altogether.”

White thinks the outbreak has likely had a lasting impact on her and all her peers who went through it. Her school remains closed, and there has been no word as to when it will reopen.

“Everything happening so quickly is taking a toll on my mental health,” she said, adding that teenagers have been targeted on social media by people looking for someone to blame. “It’s really hard for people our age … it’s our last year of high school and we (may not get) to experience the last time that we’ll set foot in that school.”