'It is time for someone else': Four-term Edmonton city councillor Ben Henderson not running for re-election 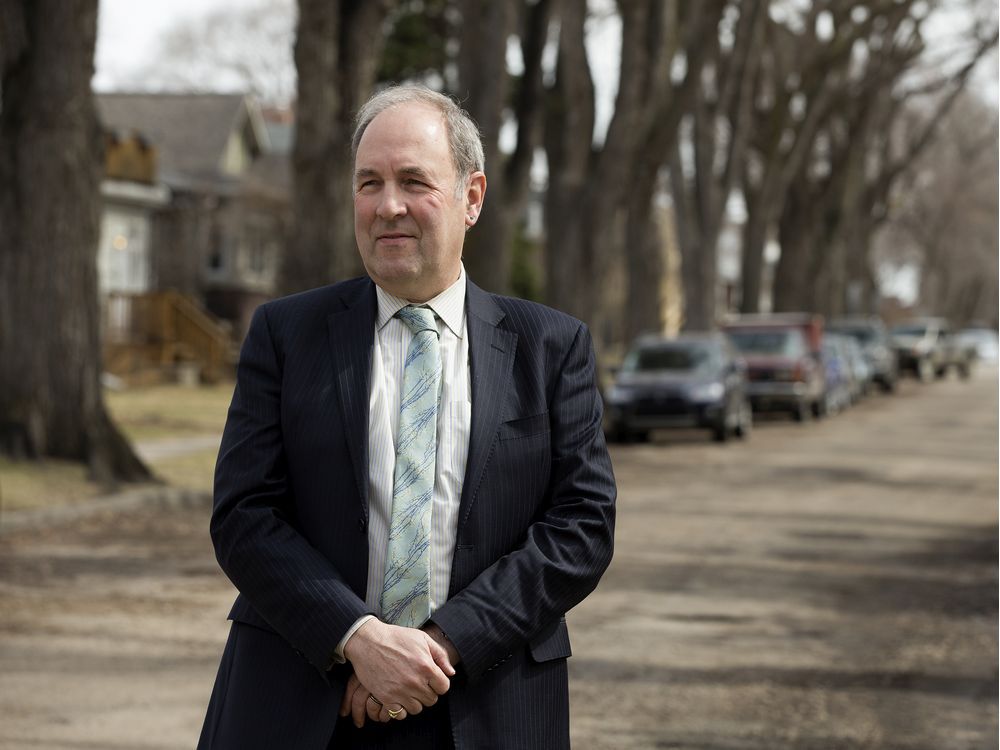 On Tuesday, Henderson became the last sitting councillor to announce his intentions for the upcoming election. He was first elected to council in 2007 representing the old Ward 4, before representing central Ward 8 encompassing Whyte Avenue since 2010.

After 14 years on council, Henderson said it feels like the right time to step aside and “make room for new energy” as he explores new pursuits.

“When I arrived, the LRT stopped at Health Sciences, the bike grid was a few painted lines faded with time, neighbourhood renewal was creeping along at a snail’s pace and our city’s infrastructure was in woeful shape. Any work we did on roads just replaced what we had and there was little thought to use the opportunity of renewal to improve our city,” Henderson said in a statement noting how much the city has changed since 2007.

“Transportation safety was largely focused on the movement of vehicles with secondary thought to the pedestrian and the cyclist. The city was regularly tearing itself apart debating the future of the municipal airport and no recreation centres had been built in decades.”

There are several initiatives during his time on council that Henderson said he takes great pride in as he leaves his council seat, including leading the winter city initiative which led to the creation of the Winter City Strategy that has garnered international recognition.

“Our city sees just as many festivals now in winter as in summer and thousands of people now enjoy Zoominescence, Deep Freeze, Ice on Whyte, Le Canoe Volant, and the substantially expanded Silver Skate. They are joined by numerous community events across our city. Our parks and outdoor spaces are now fully supported and operational in the winter with increased opportunities for nordic ski, skating or just enjoying a walk or a run along our multi-use trails,” Henderson said.

Henderson also was a strong advocate for the creation of End Poverty Edmonton, spearheaded the city’s review of public engagement practices and called for increased active transportation for pedestrians and cyclists. There is some work that isn’t done yet however, Henderson said, as a champion of the city’s energy transition strategy to address climate change.

“Much as I would like to continue to push the city forward from my seat on council on areas like these, it is time for someone else to take on those challenges and I have every belief that a decade and a half from now they will be able to look back with just as much satisfaction for what they have accomplished in continuing to move our city forward,” he said.

Henderson joins Councillors Michael Walters and Scott McKeen as well as Mayor Don Iveson on the list of those not running for re-election in October. Coun. Mike Nickel is running for mayor and the other eight sitting councillors have all announced their intentions to run again.

A total of 51 people have already registered as a candidate in either the mayoral or councillor races. Edmontonians will head to the polls Oct. 18.