‘I’ve been pushed to my absolute breaking point’: Canadian zoos struggle to survive

Last week, Paul Goulet’s 10-year-old daughter quietly went to his wife with worry about her father.

That nearly broke Goulet, the owner of Little Ray’s Nature Centre, a zoo and animal rescue organization with locations in Hamilton and Ottawa.

Usually an eternal optimist, Goulet said the COVID-19 pandemic is killing his business and wearing him down.

He’s cut costs where he can, but the vast majority of his costs are fixed — the snakes, sloths and tortoises still have to eat.

Gross revenue is down 94 per cent, he said, due to the forced closures and capacity limits during the pandemic, and he’s taken out loans totaling more than $900,000 to help pay the bills.

“I’ve been pushed to my absolute breaking point,” Goulet said.

Other zoos and aquariums across the country say they’ve also reached their breaking points.

Jim Facette, the executive director of Canada’s Accredited Zoos and Aquariums, said institutions across the country are having a hard time.

“They’re hanging on, but it’s a struggle,” Facette said.

He said some of the facilities qualify for the federal wage subsidy program and have received support, but others are not eligible, including those that are owned by another level of government, like the Toronto Zoo, which is owned by the City of Toronto.

“Our institutions are unique, you can’t just shut the lights, lock the door and leave,” Facette said.

“The Number 1 thing they want though, I hear this all the time, is they want to open.”

Zoos have an entire revenue-generating ecosystem that includes hosting corporate events, weddings and the like, he said. The Zoo de Granby in Quebec had to cancel more than 30 weddings last year. 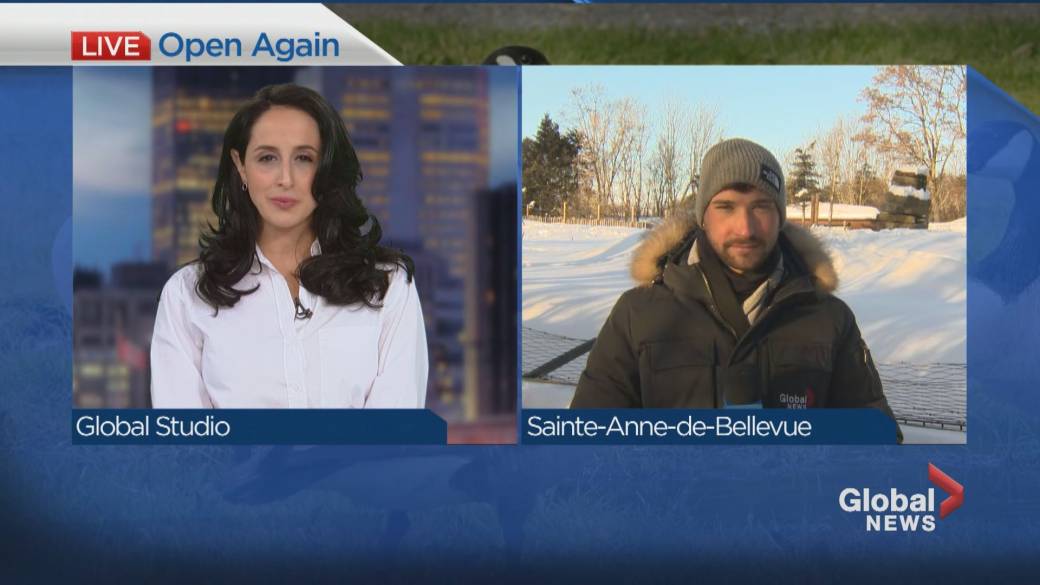 Facette has spent a lot of his time lobbying various governments during the pandemic to figure out how to keep zoos and aquariums afloat.

“We need to increase capacity when they are open, so we’ve asked if they’d consider rapid testing as part of reopening strategies,” he said.

“We haven’t heard back.”

For Dolf DeJong, the CEO of the Toronto Zoo, the last year has been a trying one.

Last year, when China imposed a lockdown in Wuhan, where the novel coronavirus originated, DeJong said the zoo began stockpiling food for the animals.

They were shut down for two months in the spring during the first lockdown, then were able to do drive-thru visits for about a month before members were allowed back in at a significantly reduced capacity.

Then they moved to a pre-booked model from July until they reverted to drive-thrus in late November. They closed their doors again on Dec. 26 when the province issued a stay-at-home order. 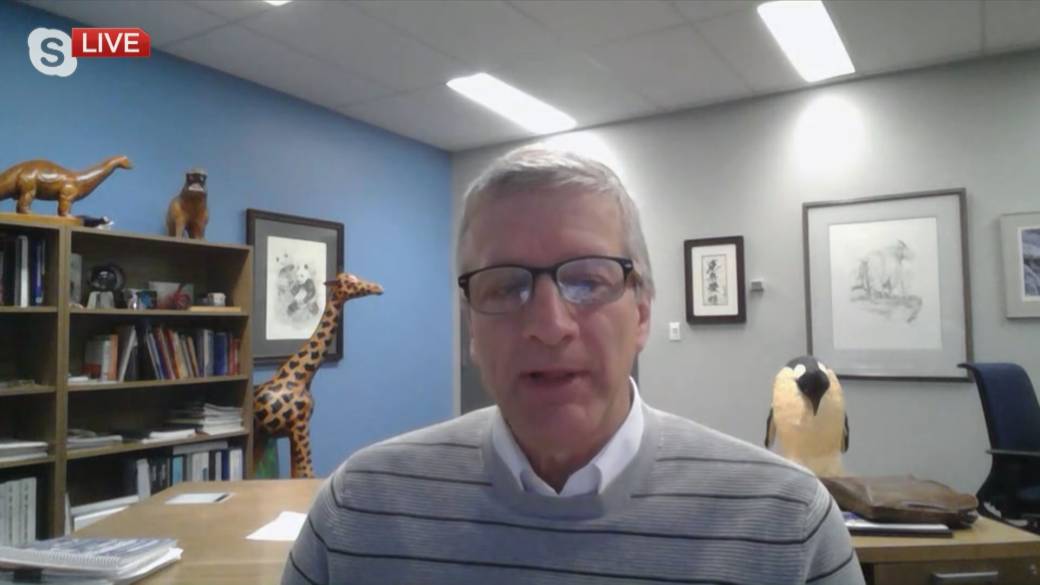 5:19President and CEO of the Calgary Zoo talks about making it through 2020

The zoo had about 600,000 guests last year, DeJong said, about a third of those coming from the drive-thru. Daily guests last summer peaked at 5,000 – half of what they used to see the previous summer.

They’ve been able to raise about $1 million through their non-profit arm for a program called Zoo Food For Life, which is about enough to cover the cost of food for the facility’s 5,000 animals.

January and February are historically down months for the zoo, DeJong said.

“Being closed right now doesn’t hurt as badly as it hurt last year being closed on the Friday of March Break,” DeJong said.

“We are cautiously optimistic that we’ll be able to host guests on the new April break, that the weather will be great, and we have Easter in there. We’d like to think we can start rallying from these early in the year losses.”

For Goulet, he said he has used every possible government program for help, including the wage and rent subsidy programs, which have kicked in about $240,000.

The company’s biggest money maker, he said, are animal festivals that run from January to April.

“None of those are happening,” he said.

Provincial restrictions have eased somewhat in Ottawa and Hamilton, so Little Ray’s is now allowed to have small groups inside. They’re also doing live Zoom shows now, but they only bring in about five per cent of the money the live shows at schools and birthday parties used to.

He has turned to the public for help with a GoFundMe campaign that has raised nearly $200,000 from more than 2,000 people in just over a week.

His supporters also organized a bottle drive where they collected some 200,000 bottles.

“We’re slowly trying to turn the ash into something and that’s only because we’ve had a ton of public support,” Goulet said. 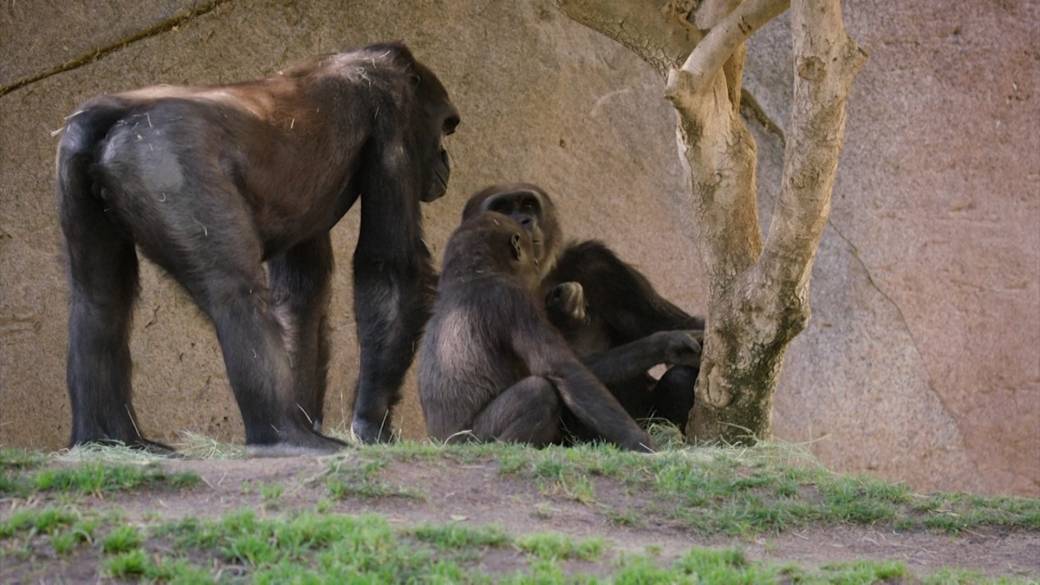 Previous articleRRSP deadline: what a contribution means for your taxes this year
Next articleEdmonton father who killed babies given life sentence, no chance of parole for 17 years

Food inflation is stretching Canadian grocery budgets further than ever. Here's how meal kits and cutting down on food waste can factor into your...
Read more

Got homebuyer’s remorse? Regret sets in for some as heated housing markets cool

Realtors and lawyers in Toronto and Vancouver say they have noticed buyers looking at what options they have to get out of a purchase...
Read more
Facebook
Instagram
RSS
Twitter