Japan on Friday approved the use of two new vaccines — Moderna and AstraZeneca — hours ahead of an expansion of a state of coronavirus emergency that will cover roughly 40% of the population. It’s the latest effort to contain a worrying surge in infections nine weeks ahead of the opening of the Tokyo Olympics.

Health Minister Norihisa Tamura said the two new vaccines will help speed up inoculations. Japan has administered one or more vaccine doses to roughly 5 million people, or just 4% of the population, using the Pfizer shots that were approved in February.

A quicker vaccine rollout is seen as key to Japan’s ability to contain a worsening spread of the coronavirus. More than half of Japan’s roughly 12,000 COVID-19 deaths have happened since February. The number of COVID-19 patients in serious condition hit a record high this week.

Although there’s no forced lockdown, the state of emergency allows cities to demand shops and public establishments to close or shorten hours. It has expanded from the hotspots of Osaka and Tokyo in late April to other regions earlier this month.

On Friday, the government is set to add Okinawa prefecture, a southern archipelago that hosts most of the U.S. military forces stationed in Japan. More than 40% of Japan’s population will be under the state of emergency starting this weekend.

As the government pushes to host the Olympics in about two months, virus containment is essential to warding off mounting public worry about the safety of the event. Recent polls have found that more than 80% of Japanese oppose hosting the Summer Games. 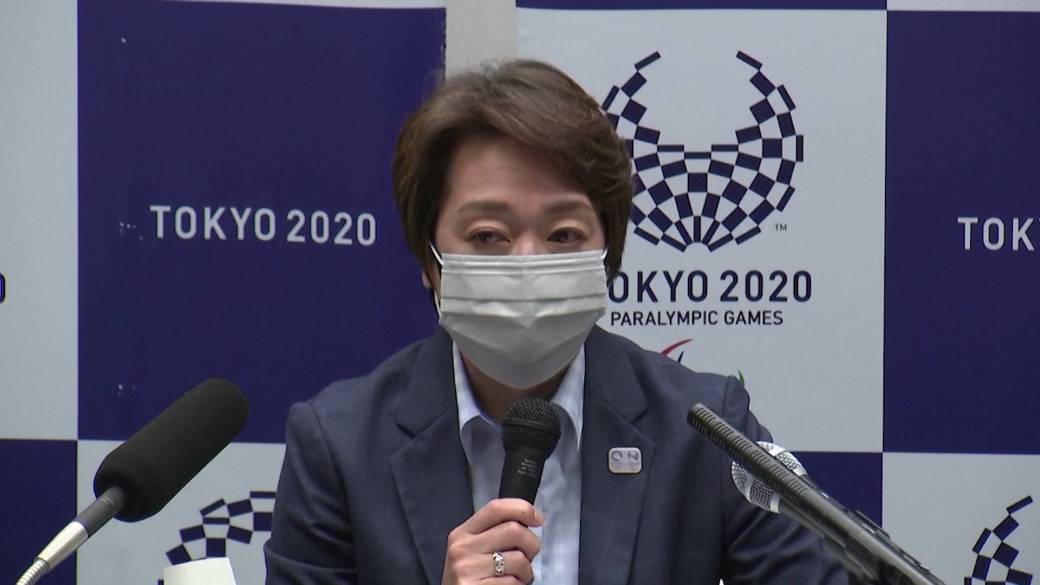 Prime Minister Yoshihide Suga has pledged to finish vaccinating the country’s roughly 36 million elderly population by the end of July, when the Games are to be held. However, a government survey of 1,741 municipalities released last week found around 15% will not be able to meet the deadline.

Following local vaccine rollouts at cities and towns across the country, the government on Monday will open mass-vaccination sites in two of the country’s biggest metropolitan areas, Tokyo and Osaka, with the goal of administering the shots to up to 15,000 elderly people a day. The sites will use the Moderna shots.

Japan has secured around 364 million vaccine doses, including 50 million of the Moderna vaccine through a contract with Tokyo-based Takeda Pharmaceutical, 120 million from AstraZeneca, and 194 million from Pfizer. All three vaccines require two doses.

Previous articleBioNTech vaccine should be up to 75% effective against India COVID-19 variant: CEO
Next articleBitcoin rebound comes under pressure as U.S. calls for new regulatory rules