Jay Sharrers, hockey pioneer: ‘I wasn’t thinking about being the first Black official’

The passing of time has helped Jay Sharrers reconsider his part in breaking a colour-barrier in professional hockey.

“When I first got hired by the NHL, I was just wanting to get hired. I wasn’t thinking about, you know, being the first Black official,” says Sharrers from Scottsdale, Arizona in a Zoom call with Global News.

Sharrers held a position of authority over athletes and coaches, many of whom were accustomed to seeing people of colour in lesser positions.

His pioneering achievement, in 1990, was barely acknowledged publicly. Also never mentioned was how he stared down racism, like verbal abuse from fans, mostly in lower leagues than the NHL.

Sharrers say he sometimes even endured hurtful comments from his officiating colleagues.

“There was definitely things said sometimes in the locker room that were unwarranted or insensitive.”

Rather than confront them with anger, Sharrers says he chose to educate others about the damaging impact of their words.

“That you don’t realize how hurtful that is or what kind of pain that represents to things that my father went through when he immigrated from Jamaica to Canada, and being married to a white woman in the late 50s, early 60s. That you just can’t say those things.” 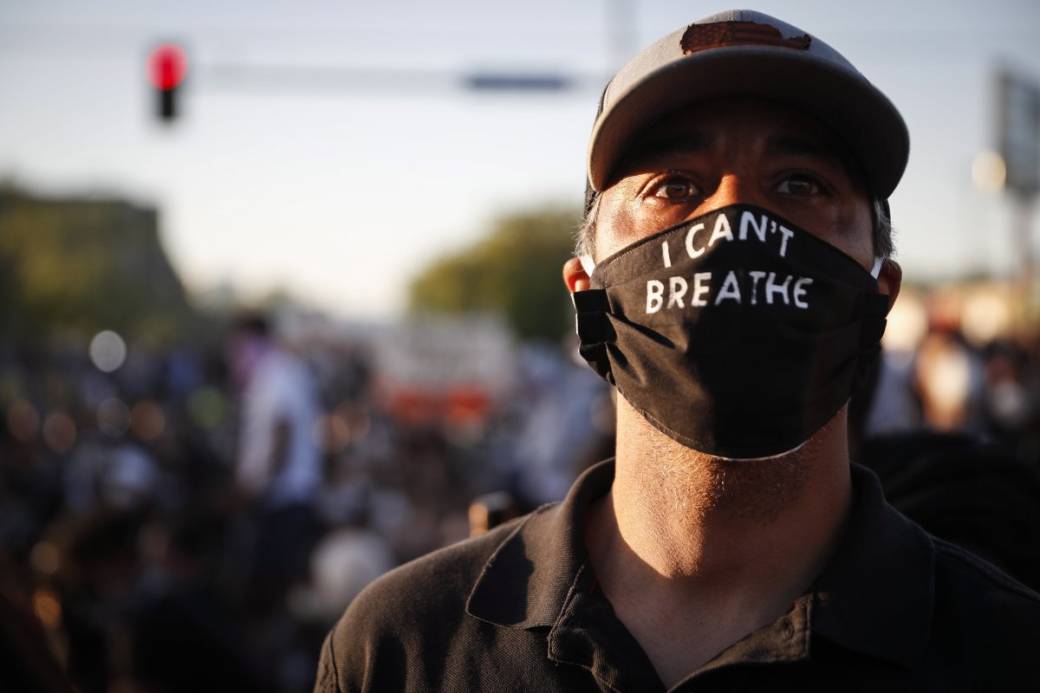 2:31Black people explain several ways you can be an ally to their community outside of social media

Black people explain several ways you can be an ally to their community outside of social media – Jun 6, 2020

After officiating roughly 2,000 NHL games — including the Stanley Cup finals — and retiring in 2017, Sharrers is proud. He excelled in a gruelling job that eventually forced him to get a hip replacement.

Along with pride, there’s obligation.

“I definitely feel a sense of responsibility in terms of how I might be a role model for a young boy or girl who would look and see me and say, ‘well, I look like him. Maybe there’s a possibility or a chance that I could do it.’”

Read more: Hometown of Willie O’Ree to place skate of NHL player who broke the colour barrier on display

“The guy’s a little bit of a legend in our business, and especially for me,” says Shandor Alphonso, who says Sharrers inspired him to become the NHL’s second Black on-ice official.

“Jay didn’t have anyone to look up to in his exact career coming up. So he kind of paved the way for us and let us know that’s possible.” 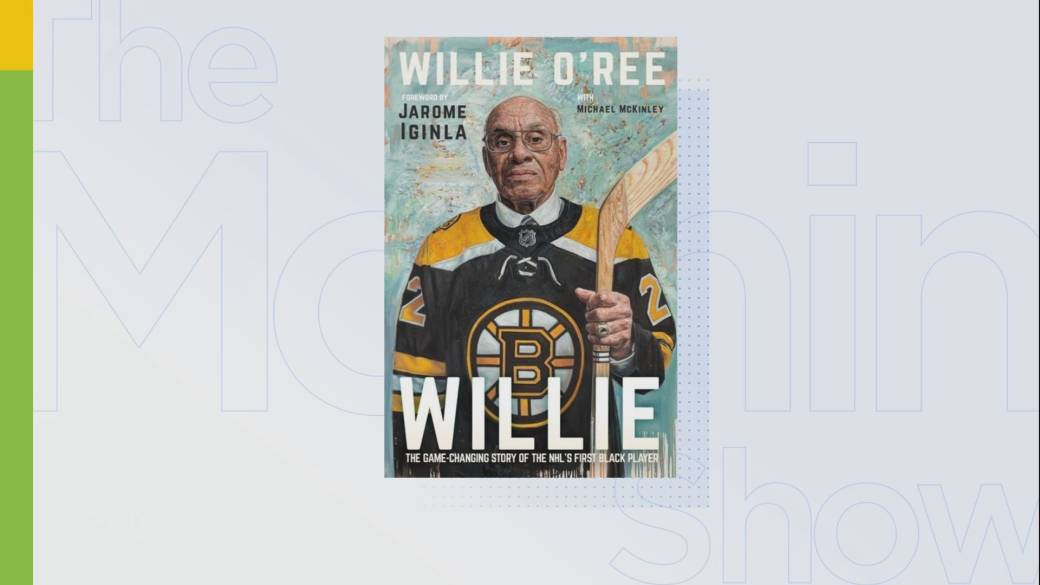 7:53Willie O’Ree talks about his new memoir and journey to becoming the first Black NHL player

“Perhaps the NHL was a league that moved slower in terms of understanding diversity, just because it is a predominantly white league.”

But, he believes there are more opportunities than there were when he joined the league.

Sharrers plans to promote officiating in his adopted home of St. Louis, and to hopefully attract a wider range of prospects to the job he loved.