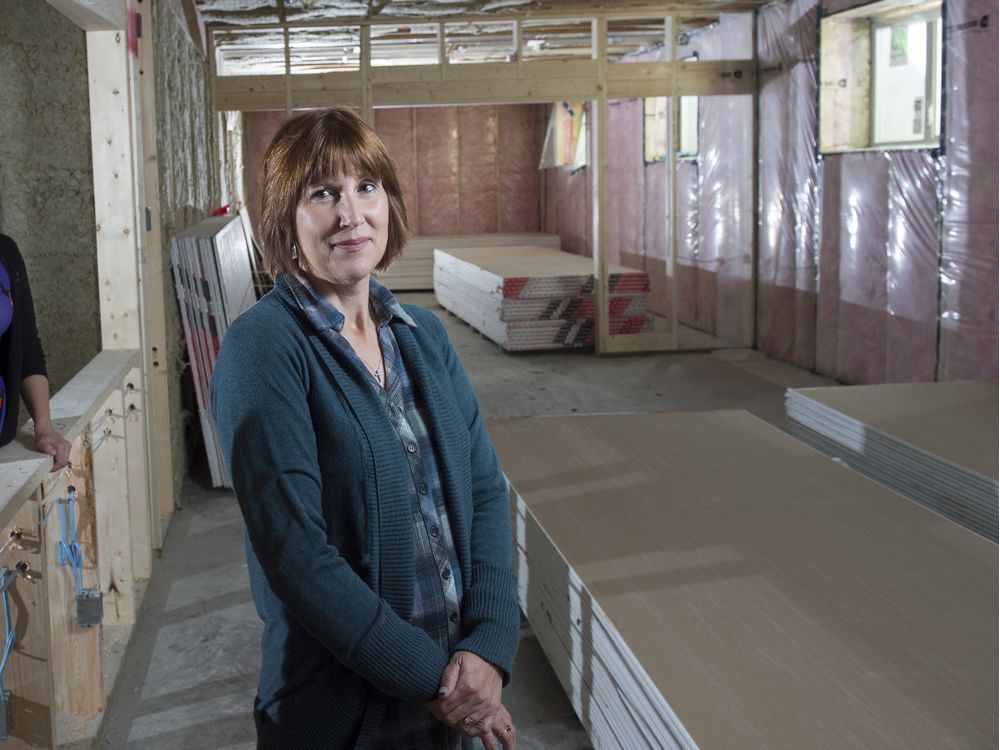 Funding from the province will help keep the doors open at a women’s shelter and support organization north of Edmonton, the executive director says

Jessie’s House, run by the Jessica Martel Memorial Foundation, opened in May 2020. It is the first new shelter in Alberta in 22 years and supports women and families primarily in the Sturgeon region and St. Albert.

At an announcement for a $1.1 million grant on Friday, the foundation’s executive director Marla Welk said the government money was essential to help the organization continue to grow.

The organization also offers a crisis support line and programming to help women and families in need which staff hope to be able to expand.

Founder Lynne Rosychuk, whose daughter Jessica Martel was murdered by her common law husband in 2009, said she and her daughter would talk about wanting to build a house for families escaping abuse once she was free from her abuser.

“We had tried so many times to get her to safety, but in our community there wasn’t a shelter or resources for her to access. She had tried to get into a shelter in Edmonton but they were always full,” she said.

Opening during the COVID-19 pandemic has meant limiting space due to public health restrictions and fewer fundraising opportunities. Rosychuk estimates the organization wasn’t able to hold fundraising events that would have accounted for about three quarters of its operating funding.

Community and Social Services Minister Rajan Sawhney said the pandemic has led to an increase in family violence.

“Reports from those on the frontline show that all types of violence against women and girls have intensified,” she said.

In a statement Friday,  NDP community and social services critic Marie Renaud said she was relieved Jessie’s House received the funding but criticized the government for offering a one-time grant rather than long-term operational funding.

Sawhney said the government will continue to work with Jessie’s House to determine what its operational needs are.