A large plant being used to manufacture Johnson & Johnson’s COVID-19 vaccine was cleared by U.S. regulators on Tuesday, setting the stage for the weekly U.S. supply to surge more then 20 percent.

About 27 million COVID-19 vaccine doses will be allocated to U.S. states and other localities this week, including four million from J&J, White House spokeswoman Jen Psaki told reporters. That is the largest allocation yet, up from 22 million last week.

Read more:
Johnson & Johnson vaccine approved in Canada. How does it compare to the others?

Earlier, the Indiana plant at which Catalent Inc is helping to manufacture the J&J vaccine received U.S. regulatory authorization, the companies said.

J&J’s shipments had slowed considerably since the first week of the month, but the new authorization will enable it to ship out millions of doses.

The U.S. Food and Drug Administration authorized the one-shot J&J vaccine in February, but only for its production facility in the Netherlands and a small fill-and-finish plant in the United States.

Based on that authorization, the company shipped nearly four million doses in the beginning of March. Shipments dropped sharply since then as J&J awaited the additional authorizations. 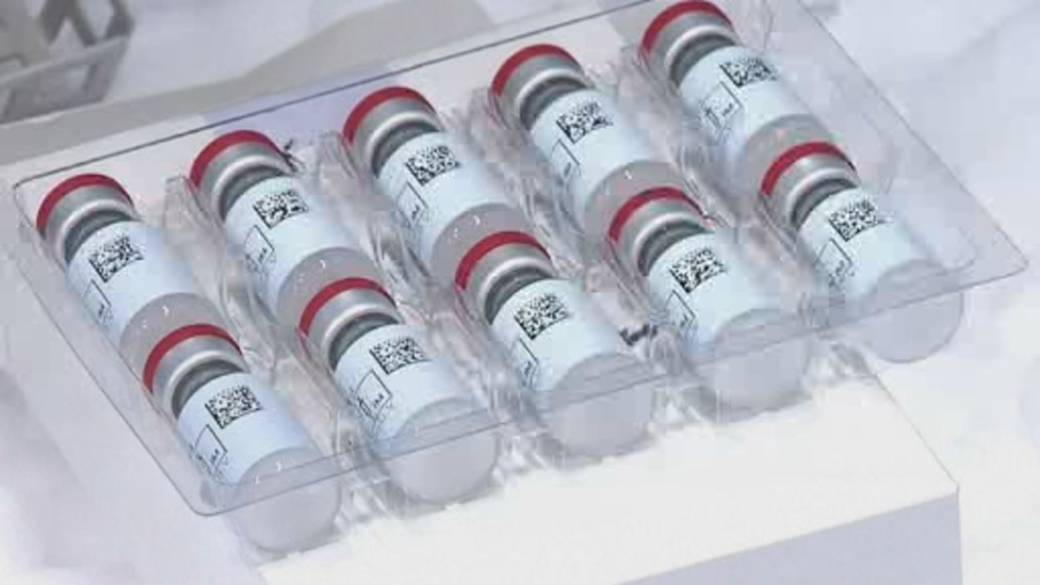 The company had previously promised to deliver 20 million vaccine doses by the end of March.

As of Tuesday morning, 82.7 million people in the United States had received at least one vaccine dose, around a quarter of the population, according to data from the Centers for Disease Control and Prevention.

Canada approved Johnson & Johnson’s COVID-19 shot on March 5. Canada has pre-ordered 10 million doses of the vaccine, with options to order up to 28 million more.