The drugmaker didn’t say how many doses were lost, and it wasn’t clear how the problem would impact future deliveries.

A vaccine ingredient made by Emergent BioSolutions — one of about 10 companies that Johnson & Johnson is using to speed up manufacturing of its recently approved vaccine — did not meet quality standards, J&J said.

J&J said the Emergent BioSolutions factory involved had not yet been approved by the U.S. Food and Drug Administration to make part of the vaccine.

Emergent, which has been producing bulk drug substance at one of its factories in Baltimore, declined to comment.

The news comes a day after the Canadian government announced the country’s first doses of the Johnson & Johnson shots would begin arriving by the end of April.

Global News reached out to Procurement Canada and Health Canada to determine if any of the country’s doses were affected by the incident at the Balitmore facility, but did not hear back by time of publication.

U.S. President Joe Biden has pledged to have enough vaccines for all U.S. adults by the end of May. The U.S. government has ordered enough two-dose shots from Pfizer and Moderna to vaccinate 200 million people to be delivered by late May, plus the 100 million shots from J&J. 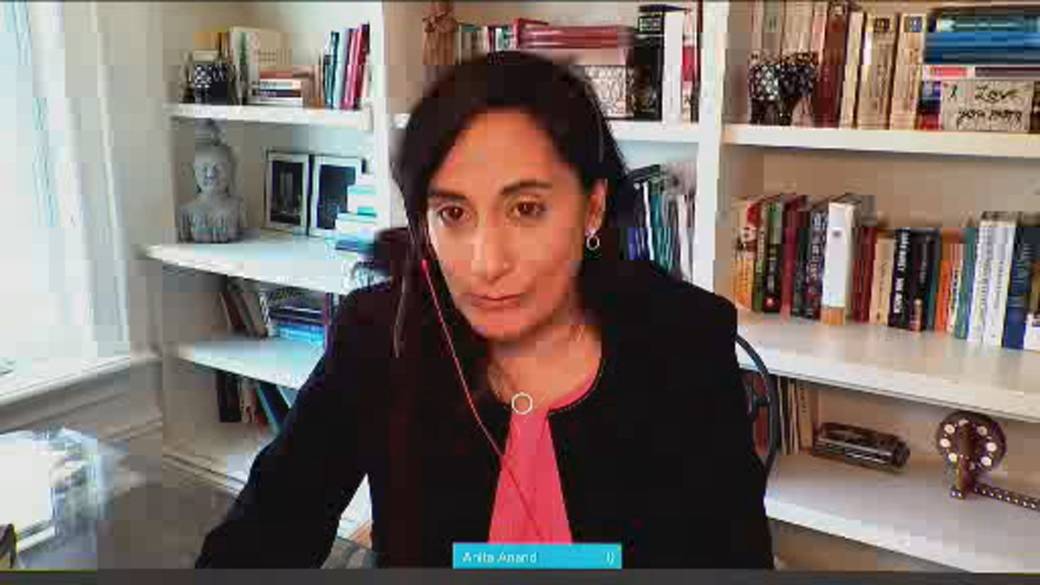 A federal official said Wednesday evening the administration’s goal can be met without additional J&J doses.

A J&J spokesman said earlier Wednesday that J&J met the end-of-March goal, but did not respond to questions about whether the Emergent plant had been cleared by FDA.

As of Wednesday, J&J had provided about 6.8 million doses, according to the U.S. Centers for Disease Control and Prevention’s online vaccine tracker. Some additional doses may not yet have been recorded as delivered, and the CDC said Wednesday that another 11 million doses of the vaccine would be available for shipments starting on Thursday.

It was not immediately clear where those 11 million doses originated, but Johnson & Johnson has been shipping finished vaccines from its factory in the Netherlands to the U.S.

The FDA said it was aware of the situation but referred questions to Johnson & Johnson.

The problem with the vaccine batch was first reported by The New York Times.

-With files from Global News