Joyce Echaquan coroner’s inquest comes to an end, community to march in her honour

The inquest into the death of Joyce Echaquan has begun its last day of hearings, with lawyers making their final pleas to coroner Géhane Kamel.

Echaquan, a 37-year-old Atikamekw mother of seven, filmed herself on Facebook Live as a nurse and an orderly were heard making derogatory comments toward her shortly before she died last September at a hospital northeast of Montreal.

The inquest has heard that Echaquan died of a pulmonary edema likely caused by left heart failure but doctors and staff had wrongly diagnosed her as suffering from opioid withdrawal.

The lawyer representing the leadership in Echaquan’s community of Manawan, Que., about 250 kilometres north of Montreal, says the numerous failings in the treatment she received were related to systemic racism in the health-care system.

Jean-François Arteau told the inquiry today that Echaquan was ignored by staff and surmised that she would still be alive if she weren’t Indigenous.

A march is to be held in Echaquan’s honour this afternoon in Trois-Rivières, Que., where the hearings are being held. 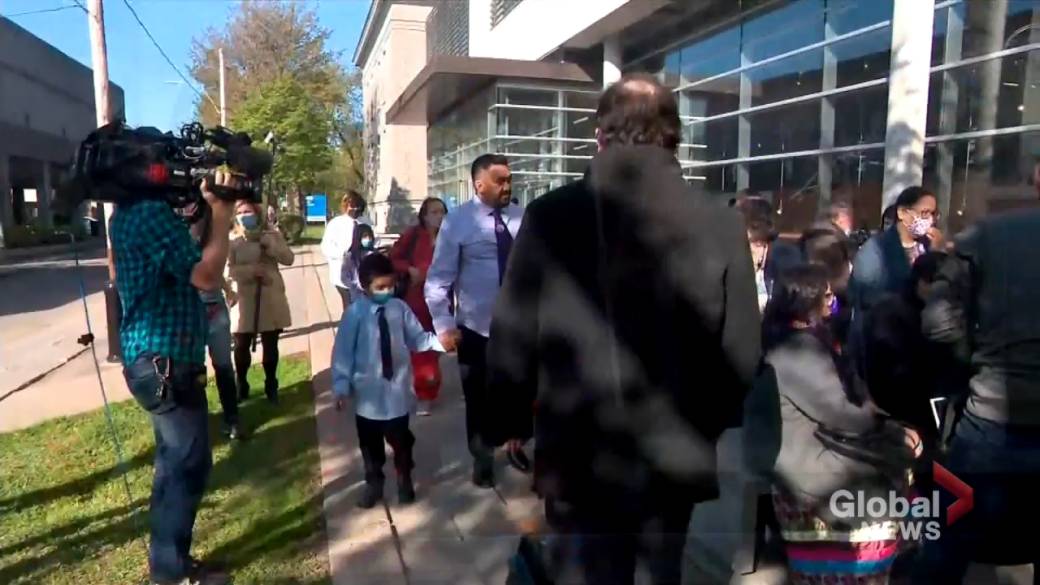