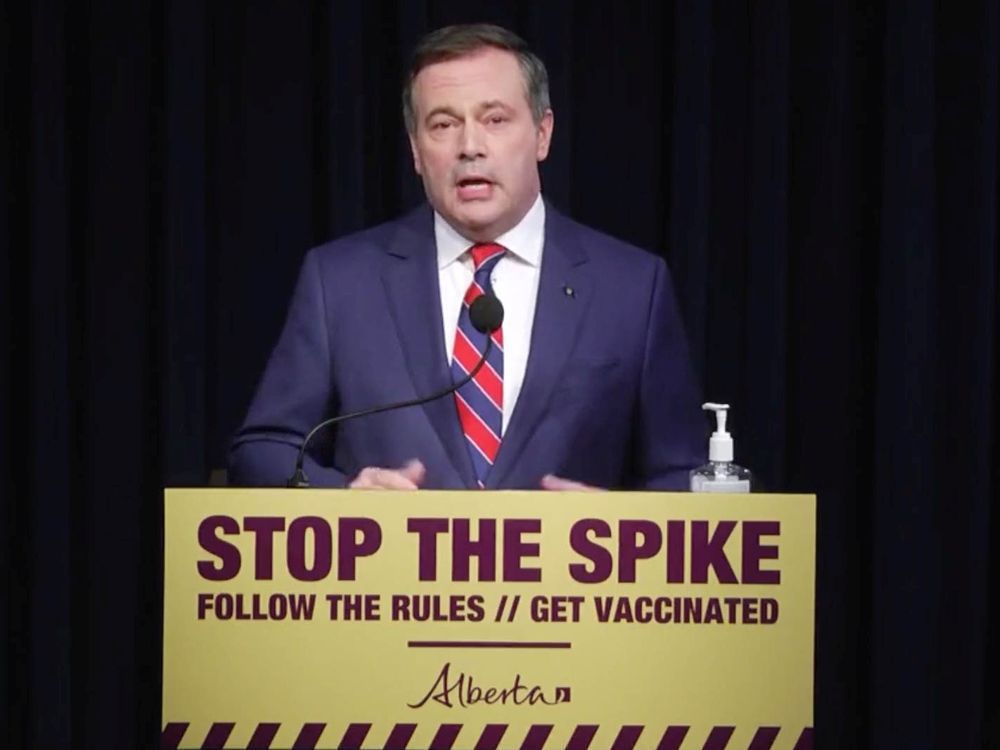 The 3:30 p.m. press conference will be the first either has appeared at this week.

On Monday, hospitalizations continued to climb in the province as restrictions on patios and salons took effect and vaccinations opened to Albertans born between 1992 and 2009.

Alberta’s reported 1,597 new cases of COVID-19 and seven deaths as well as 690 hospitalizations including 158 in the ICU. The province’s positivity rate increased to 11.5 from 10.5 the day before.

Meanwhile, Alberta Health spokesperson Tom McMillan confirmed Tuesday the province is no longer giving the AstraZeneca COVID-19 vaccine out as first shots due to supply constraints. Alberta’s remaining 8,400 doses will be reserved for second shots.