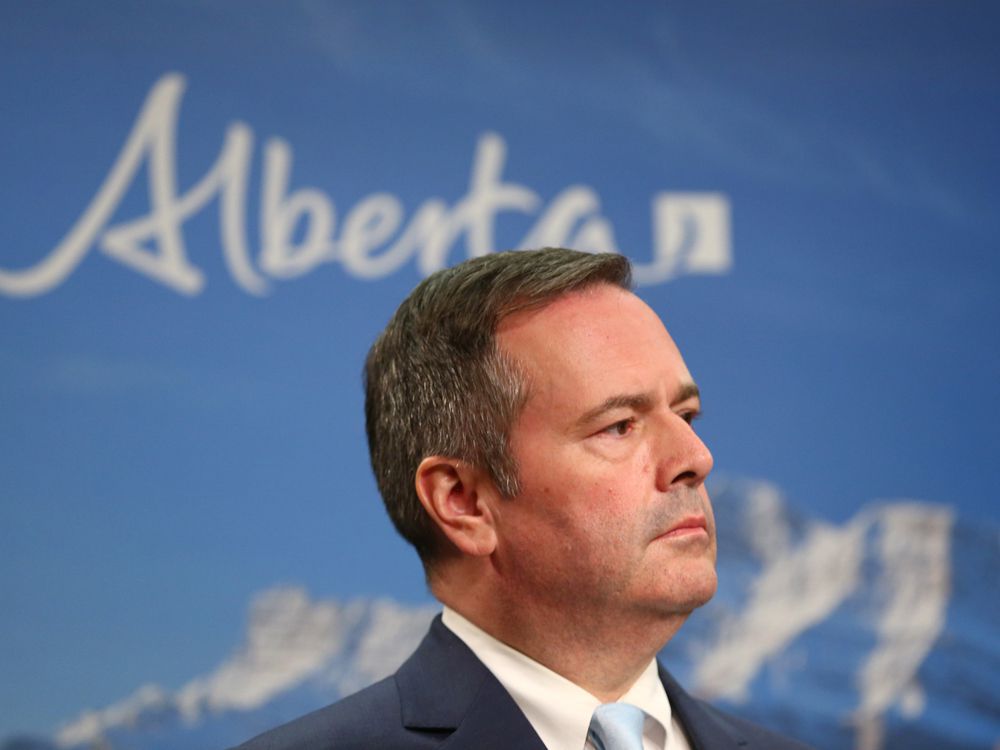 Premier Jason Kenney is set to respond to the Supreme Court of Canada decision on the federal carbon tax at 10:30 a.m.

In a 6-3 split decision released Thursday morning, a majority of justices found the law to be constitutional because reducing greenhouse gas emissions is a matter of national concern. They also ruled that it was focused on a narrow purpose while still giving provinces leeway to come up with solutions on their own.

Thursday’s decision comes after Alberta’s court of appeal sided with the province, holding that the 2018 federal law imposing a minimum pricing standard for both industry and consumers was unconstitutional.

Kenney’s first piece of legislation when he took government in Alberta in 2019 was to repeal the former NDP government’s carbon price, a key campaign promise.