The federal government will unveil its spending plans Monday afternoon to manage the remainder of the COVID-19 crisis and chart an economic course in a post-pandemic Canada.

The Liberals’ first budget in two years is expected to outline the government’s plans for a national child-care system, including what strings will be attached to any spending.

COMMENTARY: Federal budget amid COVID-19 crisis will ‘set the agenda’ for next election

There are also expected to be measures to boost the supply of affordable housing and money aimed at greening the economy as the Liberals look to chart a path for promises on climate change.

Meanwhile, Finance Minister Chrystia Freeland is being asked by provinces for more healthcare money to manage the ongoing pandemic and future costs, while hard-hit businesses, charities and workers are looking for a pledge to keep aid flowing beyond the summer when many programs are slated to end.

There is also a political element to the budget, as the government needs to find at least one other major party to support the document in confidence votes in the House of Commons.

Without a parliamentary dance partner, the government would fall and the country would be plunged into a federal election campaign.

Elliot Hughes, a one-time adviser to the last Liberal finance minister to table a budget, Bill Morneau, said this budget should balance Canadians’ present concerns about the pandemic with longer-term economic needs. 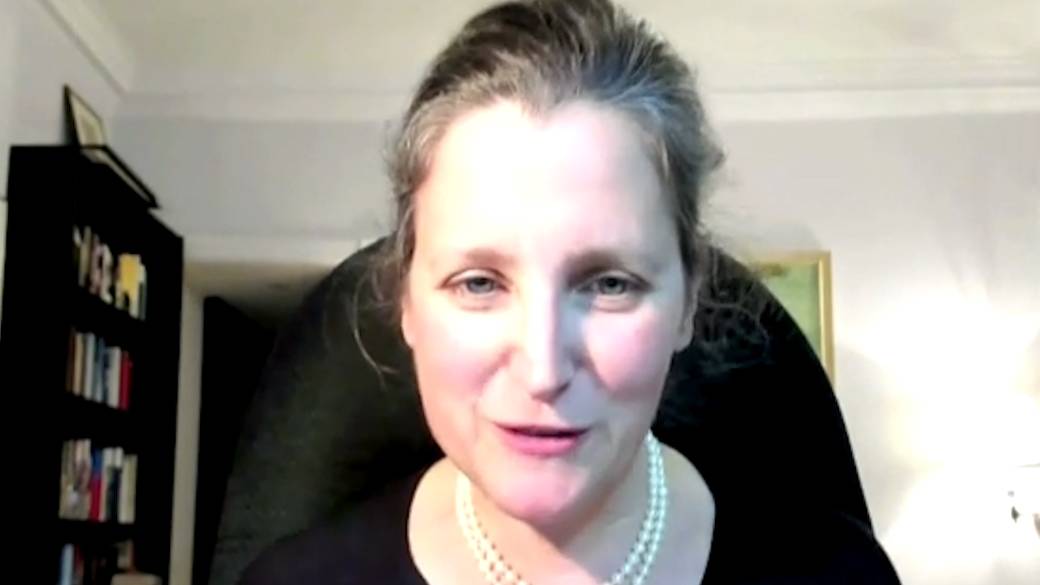 The document will also likely outline the Trudeau Liberals’ vision for the country that will, in turn, give opposition parties a chance today to lay out their own ideas to voters, he added.

“It’s for people to reflect and see and think, ‘What kind of approach by government best suits me and who do I want leading, frankly, in the years to come as we emerge from the pandemic?’ ” said Hughes, now with Summa Strategies.

The deadly virus has led to economic restrictions that in turn forced the closure of non-essential businesses, schools and daycares, causing a historic slide in employment.

There was an equally historic flow of federal aid to brace the financial foundations of businesses and households, with today’s budget detailing last year’s deficit that was last estimated to be $380 billion.

Although the economy overall has done better than previously expected, there are still pockets of hurt in the country with sectors highly reliant on in-person interactions, such as restaurants and tourism, looking at a long recovery.

Public confidence, too, is being shaken in government as Canadians feel under siege in the face of a third wave of COVID-19, said Kathy Brock, a professor at Queen’s University’s school of policy studies.

“They’re looking at this budget to say, ‘Well, what can government can do and what is government going to do to help citizens, to help sectors of the economy?” “ Brock said.

The Liberals’ favoured fiscal guardrail to keep spending from going off the rails _ the debt-to-GDP ratio _ has itself gone astray. The government should work to stabilize the figure and outline a plan to eventually reduce it, said RBC senior economist Josh Nye.

“It’s going to take an extremely long time to get back to the levels that we saw pre-pandemic,” he said. “Certainly making sure things are moving in the right direction, I think that’s something that investors and rating agencies will want to see.”