The majority of Canadians are not confident the federal government will meet its COVID-19 vaccine target of having most of the population inoculated by the end of September, according to a newly released Ipsos poll.

Darrell Bricker, CEO of Ipsos Public Affairs, told Global News that Canadians are in a “transitional point of perspective” when it comes to COVID-19 vaccines.

Canadians in age groups who have suffered more during the pandemic were likely to be more reluctant to believe the government, he said, adding “they want to believe, but they’re going to need a bit of proof.”

“They may just generally not have a lot of trust in this government, so they just may generally be more skeptical because of their political beliefs and the stripe of the government that’s making the promises,” said Bricker.

Despite the recent approvals of the AstraZeneca and Johnson & Johnson vaccines, the poll found Canadians were still pessimistic about whether they would be able to access their shots before summer’s end. 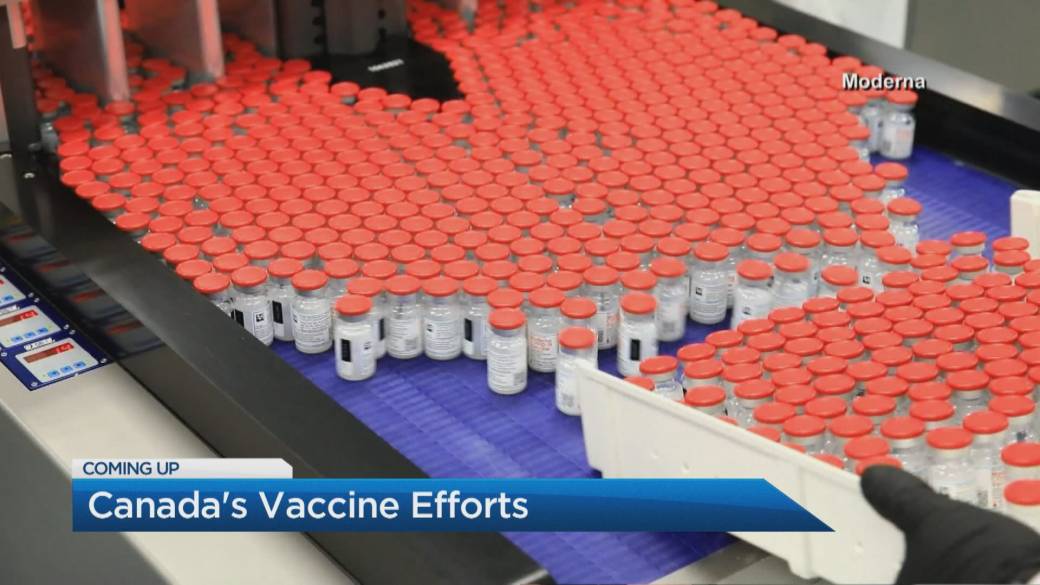 Just 30 per cent of respondents said they believed the vaccine would be available to them by June. However, that number jumps to 66 per cent by September.

“In spite of a whole series of promises that had been made by the government about how much access we had, it proved not to be the case, at least in the short term,” said Bricker.

“Now that things seem to be improving, there’s a potential that people could be thinking ‘well you’ve burned me once on this, what’s behind door number two? What are the issues that may prevent this from happening?’”

A growing majority of Canadians surveyed said they would take a COVID-19 vaccine “as soon as possible, without hesitation.”

The number has risen three points from February to 69 per cent, which Bricker said is due to a combination of restlessness and watching front-line workers and other people in priority age groups receive the vaccine first. 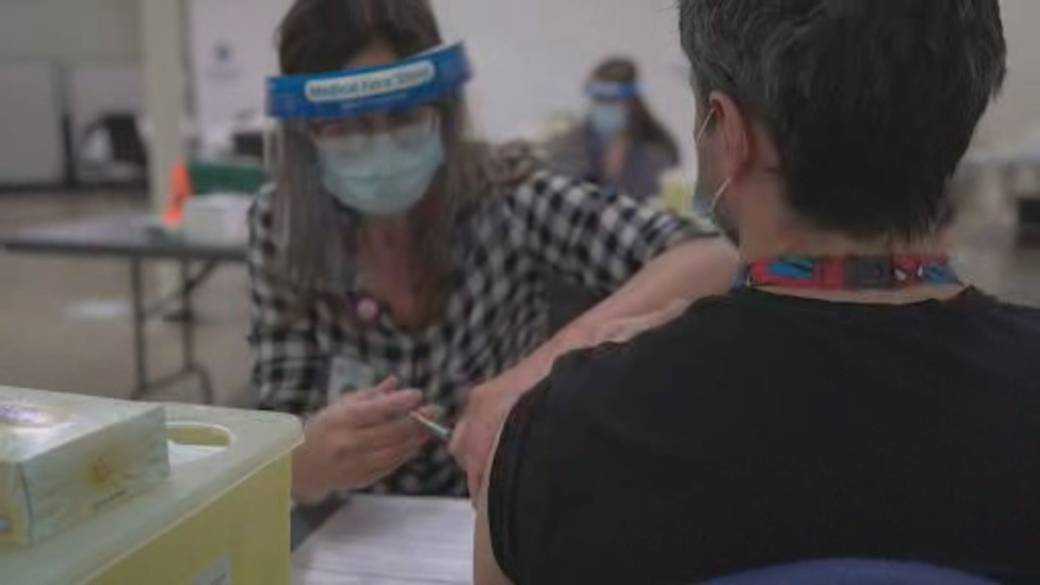 “People who were worried about initial reports about side effects, unknown side effects or problems associated with vaccines have been reassured, which has brought them (out) in droves.”

Bricker added that there is a larger understanding now that vaccines are a key element to getting back to normal, and that sentiment is amplified the longer the pandemic goes on.

“If people want to get back to some semblance of what life was before, they know they have to get vaccinated,” he said.

However, the number of people ready to get their vaccines fluctuates per province.

Pro-vaccine sentiment is highest in British Columbia at 73 per cent, dipping to 70 per cent in Quebec — the province hit hardest by the COVID-19 pandemic — and Alberta. Sixty-nine per cent of Ontarian respondents said they would take the vaccine right away along with 67 per cent in the Prairies.

Sentiment was lowest in Atlantic Canada, where just 55 per cent of Canadians surveyed said they would get vaccinated immediately. 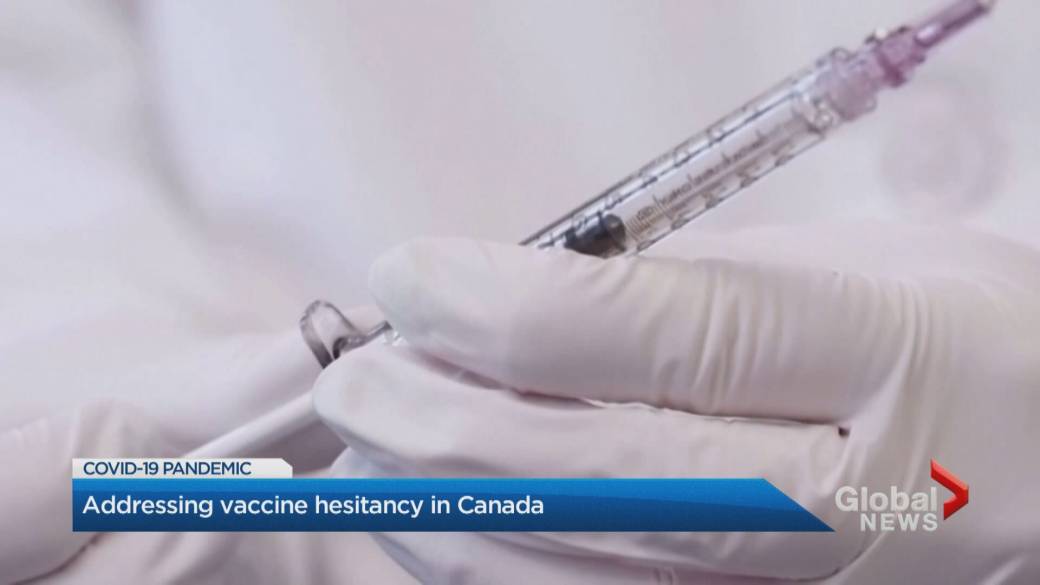 Bricker said this was more easily explained. Canadians in more rural, spaced out parts of the country are less likely to feel a sense of urgency to get the vaccine than people who live in densely-populated areas like Toronto.

There is also a generational divide.

Older Canadians who are most vulnerable to the effects of COVID-19 said they were most willing to get vaccinated as soon as possible.

The poll found 82 per cent of Canadians aged 55 and up would immediately take the vaccine, compared with 69 per cent of people between the ages of 18 and 34 and just 56 per cent of 35 to 54 year-olds.

“They’re the ones who suffered a lot through this and they really want their lives back and they realize the key to opening that door is a vaccination,” he said of older and younger generations.

These are some of the findings of an Ipsos poll conducted between March 2-3, 2021, on behalf of Global News. For this survey, a sample of 1,000 Canadians aged 18+ was interviewed online. Quotas and weighting were employed to ensure that the sample’s composition reflects that of the Canadian population according to census parameters. The precision of Ipsos online polls is measured using a credibility interval. In this case, the poll is accurate to within ± 3.5 percentage points, 19 times out of 20, had all Canadians aged 18+ been polled. The credibility interval will be wider among subsets of the population. All sample surveys and polls may be subject to other sources of error, including, but not limited to coverage error, and measurement error.

Previous articleCoronavirus: COVID-19 and the Canadian economy, one year later
Next article‘A lot of suffering’: Frontline health-care workers describe the moments before death by COVID-19