Mando Lore — Chapter 16: The Rescue, in which we travel right to Star Wars' core 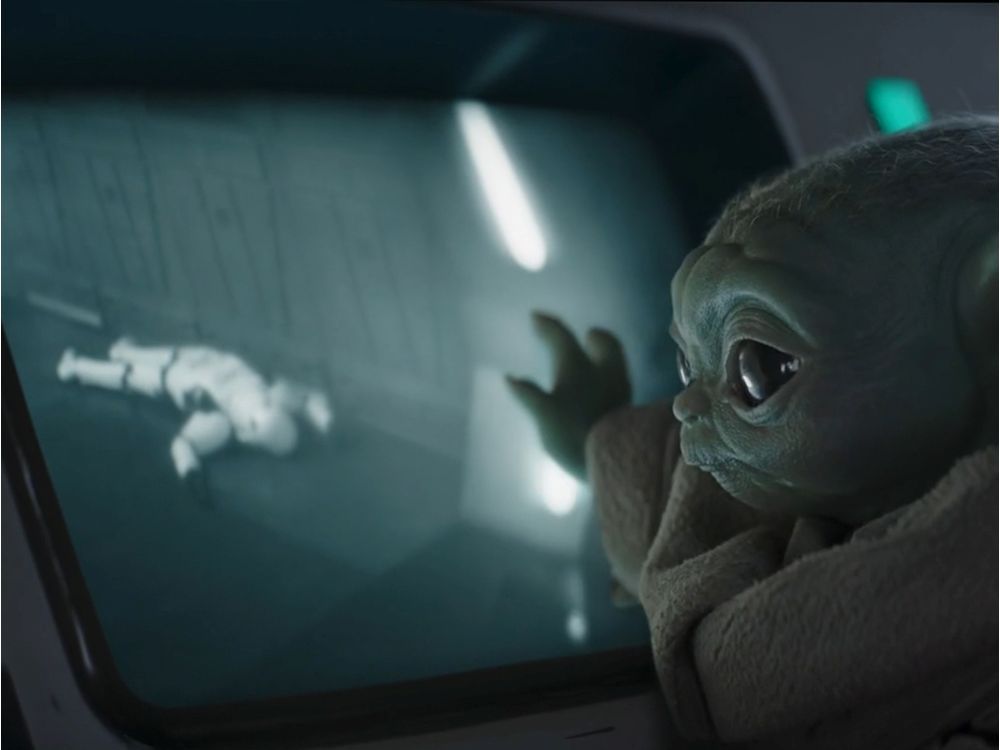 Postmedia may earn an affiliate commission from purchases made through our links on this page.

And so we come to the end of season two of The Mandalorian, spoilers ahead, with about as big a guest appearance as narratively possible without having Darth Vader ride on Chewbacca’s through a bulkhead wall.

Yes indeed, thanks to some very good CGI, the return of the returned Jedi clicks together all those LEGO action figures Jon Favreau and Dave Filoni have been playing with for the last two years, and in a very Rogue One-ish way do we have Luke frickin’ Skywalker making spare parts out of a platoon of next-generation battle droids, just like daddy … and with as much murder-y inventiveness, let’s add. Maybe the Emperor was on to something with that boy, as mean we’ve ever seen him, at least until 30 years later when he mocks Kylo Ren by impersonating his father with a cruel, “See you around, kid.” Very bad day to be a Dark Trooper, either way.

But once you get over the electric Skywalker in the room amid all those suits of Beskar armour, we witness what feels like the completion of the Lone Wolf and Cub, Din Djarin-Grogu story, down to the moment Mando needs to see his son, to quote that other famous Star Wars dad, “with my own eyes.” If these two have a future, it is in another time and place; this story is over.

Speaking of which, how about that extra scene at the end? You do watch the credits, right? And see Fennec Shand and Boba Fett confidently shovel bodies out of the way all the way up to dead Jabba’s throne then basically pose for a Frank Frazetta painting? Bringing us now to ten new Star Wars shows coming our way … sheesh.

Anyway, watch Nathan Martin and Fish Griwkowsky — with the most number of props seen so far on Mando Lore — vibrate with excitement about Chapter 16: The Rescue, and even provide a little music.

And, just in case you’ve been hiding out on Dagobah and missed any of the earlier Mando Lore reviews, here’s the rest. This is the way, thanks for reading and watching!

We apologize, but this video has failed to load.

We apologize, but this video has failed to load.

Previous articleThree to See Friday: Dana Holst art, Rest for the Wicked podcast and a Jia Zhang-ke doc
Next articleThe Mandalorian is holding Star Wars together and growing it to new heights