Officials imposed new restrictions or offered support to existing and emerging COVID-19 hot spots on Monday while regions where the pandemic appeared to be loosening its grip continued to ease public health measures.

Days after Manitoba requested additional federal help, Ottawa announced it would send health workers and other supports to the Prairie province, which is currently grappling with high positivity rates and overburdened intensive care units.

The federal government said it would also provide medical staff through the Canadian Red Cross as well as military help, adding it was also prepared to deploy epidemiologists, lab technicians and other supports to respond to the province’s needs.

“The human and health equipment resources we are providing will help to reduce the impact of this third wave of COVID-19 in Manitoba,” federal Health Minister Patty Hajdu said in a statement.

In Newfoundland and Labrador, meanwhile, health officials imposed public health restrictions on a broader swath of the province’s northeast on Monday, placing communities along the Trans-Canada Highway from Gambo to Badger under the second-highest alert level.

The new rules took effect immediately, and came days after the area from Lewisporte to Summerford was moved to the same alert level.

Thirty-two cases were linked to a growing cluster of cases in the area that triggered the move to Level 4, officials said.

Other parts of Canada, however, moved to loosen restrictions as the COVID-19 situation showed continuing signs of improvement. 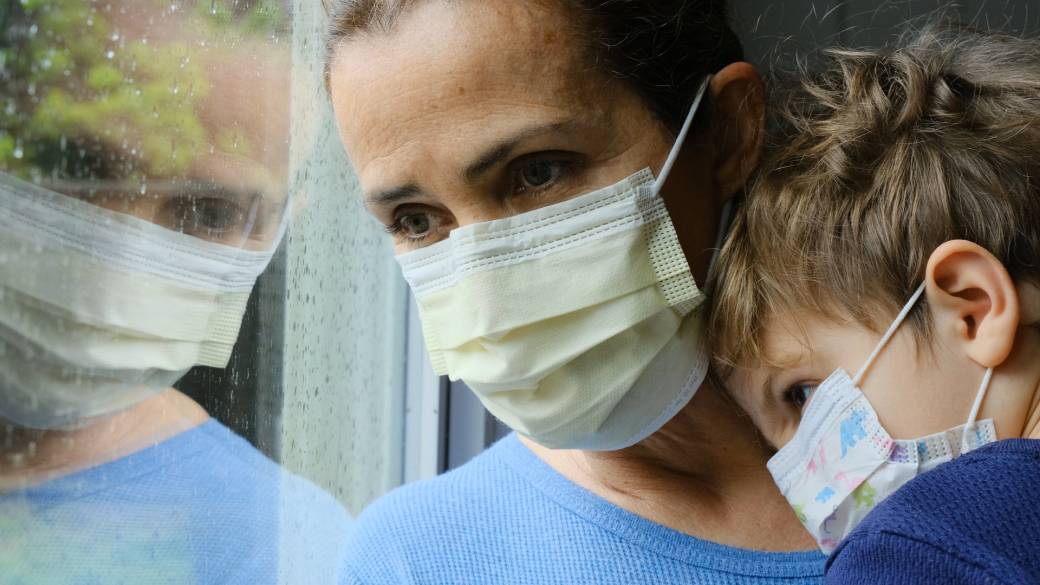 1:40
How Canadians are feeling about the upcoming summer

How Canadians are feeling about the upcoming summer

Quebec, which has seen case counts trend downward, lifted the last remaining emergency lockdown measures imposed on some of its hot spot regions on Monday.

The decision to end the special measures in some municipalities in the Estrie, Chaudiere-Appalaches, and Bas-Saint-Laurent regions came as the province recorded 433 new COVID-19 infections and 11 new deaths related to the virus.

Those areas will now return to the red alert level of the province’s pandemic system, meaning non-essential businesses can reopen and the evening curfew will be pushed back to 9:30, in step with most of southern Quebec.

The curfew is expected to be called off across all of Quebec later this week — a significant development in the province’s reopening.

Saskatchewan announced it would begin to relax its restrictions less than a month after crossing the threshold for Step 2 of its reopening plan, which called for a first vaccine dose to be administered to at least 70 per cent of residents 30 and older.

The province will ease capacity limits on retail, personal care services, restaurants and bars starting June 20, though physical distancing and other health measures will remain in place.

Yukon’s government is set to lift a variety of COVID-19 health restrictions on Tuesday, including allowing groups of up to 200 people to gather in and outdoors, provided physical distancing is in place. 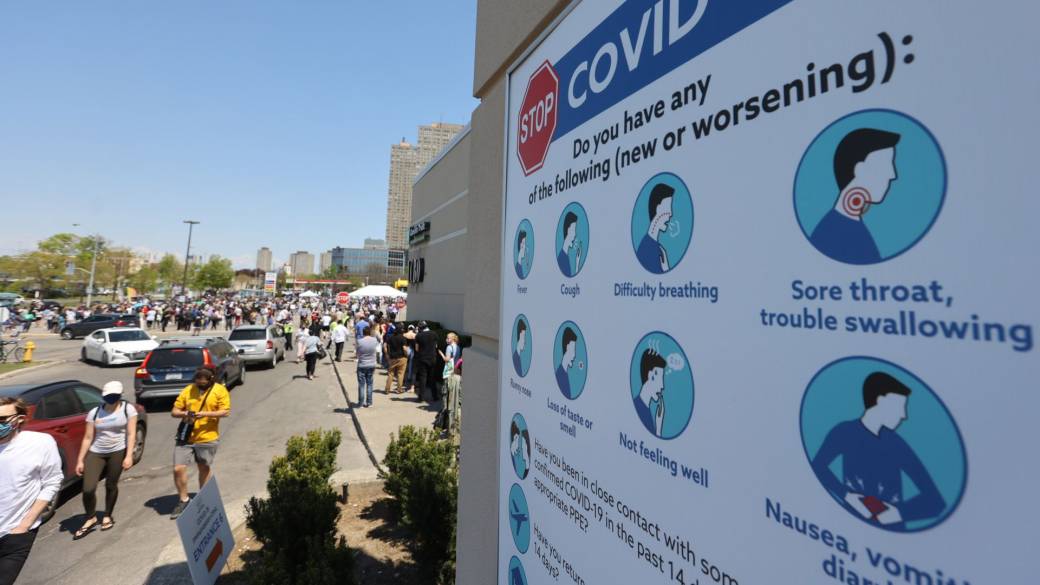 British Columbia, which is poised to unveil its restart plan Tuesday, logged 974 new cases and 12 more deaths over the long weekend. The province also saw a drop in COVID-related hospitalizations.

In neighbouring Alberta, health officials reported 452 new cases over the last 24 hours, but noted overall active cases were down by roughly a third compared with a week ago.

Out east, Nova Scotia reported 49 new cases of COVID-19 on Monday, for a total of 894 active infections provincewide.

New Brunswick, meanwhile, logged 15 new cases, most of them in the Fredericton area.

Some provinces, such as Ontario, did not report daily case counts due to the Victoria Day holiday.

Previous article'He was a great man': Woman says father among three who died in Edmonton park
Next articleThe Edmonton Oilers eliminated by Winnipeg in a hard-fought 4-3 loss in Triple overtime: Game Grades