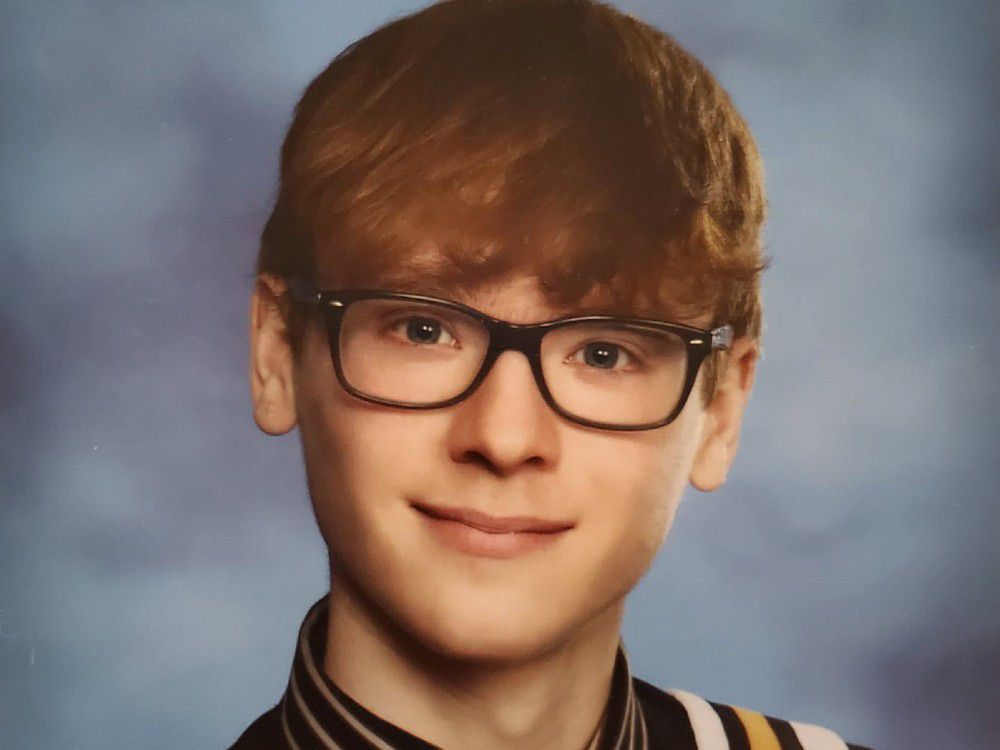 A search is underway for a teenager who slipped and fell into a river in northern Alberta over the weekend.

RCMP spent Monday dredging the Beaver River after 17-year-old Aaron Thir lost his footing on the shore while fishing with his brother near the City of Cold Lake, 295 km northeast of Edmonton.

Despite being a strong swimmer, Thir was swept away by a strong current Saturday morning. His brother tried to save him, but couldn’t reach him and watched as Thir disappeared underwater.

More than 200 community volunteer searchers scoured the shoreline over the weekend. Some walked the banks of Beaver River looking for Thir. Others were out in kayaks and on ATVs searching. Members of the Canadian Armed Forces, Cold Lake RCMP Detachment, Cold Lake Fire and Rescue Services, Lloydminster Search and Rescue, and EMS also assisted over the weekend.

Divers were deployed in the river while a helicopter and heat-seeking drone searched from the air.

“It’s a heartbreaking thing to be a part of a search,” said Andrew Nickless, president of Bonnyville Search and Rescue. “You’re constantly reminded of your own children.”

Initially, family and friends hoped that Thir had managed to pull himself out of the water and that he was stuck somewhere in the bush alive. But after two days of searching, Cathie Humphries, who organized the civilian search effort, said she now believes finding Thir is a recovery mission.
Humphries, who recorded a number of Facebook Live videos throughout the weekend, apologized to Thir’s family after the civilian search was called off Sunday evening.

“We aren’t giving up on your boy and we will never give up,” she said through tears. “I hope he’s coming home soon. I can’t even begin to imagine the hell you are going through.”

Dense brush and lack of trails made the ground search difficult, according to a June 6 RCMP news release. Swift currents within the river, logs, and rocks in the water made conditions treacherous for searchers.

Hail and thunderstorms over the weekend also impeded search efforts. Humphries described the riverbanks as slippery. As the water level rose with every rain shower, some volunteers said the riverbank had begun to collapse in areas. “The terrain is bad,” said Humphries. As of Sunday evening, she hadn’t slept in over 38 hours.

No civilian volunteers were needed Monday after the area was deemed too dangerous to search on foot. “I did not want anybody else hurt, or possibly in that river as well,” said Humphries. “We searched all the ground we possibly could.” She added that she was in awe of all the community volunteers that helped out with the search.

A number of local youth in Cold Lake wore white Monday as a way of keeping their thoughts with Thir, who was last seen wearing a grey t-shirt, shorts and no shoes. The teen has red hair and is about 5’7 and weighs 120 lbs.

If someone comes across him, they should phone 911, said Humphries. “We are going to find him and bring him home to his mama,” she said.