Almost 7,600 Canadians received medical assistance to end their lives last year, continuing a trend of steady annual increases in cases since the procedure was legalized in 2016.

Justice official Joanne Klineberg says the number of cases will likely increase again as a result of recently passed legislation that expands access to assisted dying to people who are not nearing the natural end of their lives.

But she says the experience in other countries with relatively permissive assisted dying regimes, like the Benelux countries, suggests it will be a small uptick.

Overall, Hoffman says assisted deaths made up just 2.5 per cent of all deaths in the country last year, up from two per cent in 2019.

By comparison, she says assisted deaths make up 4.1 per cent of all deaths in the Benelux countries: Belgium, the Netherlands and Luxembourg. 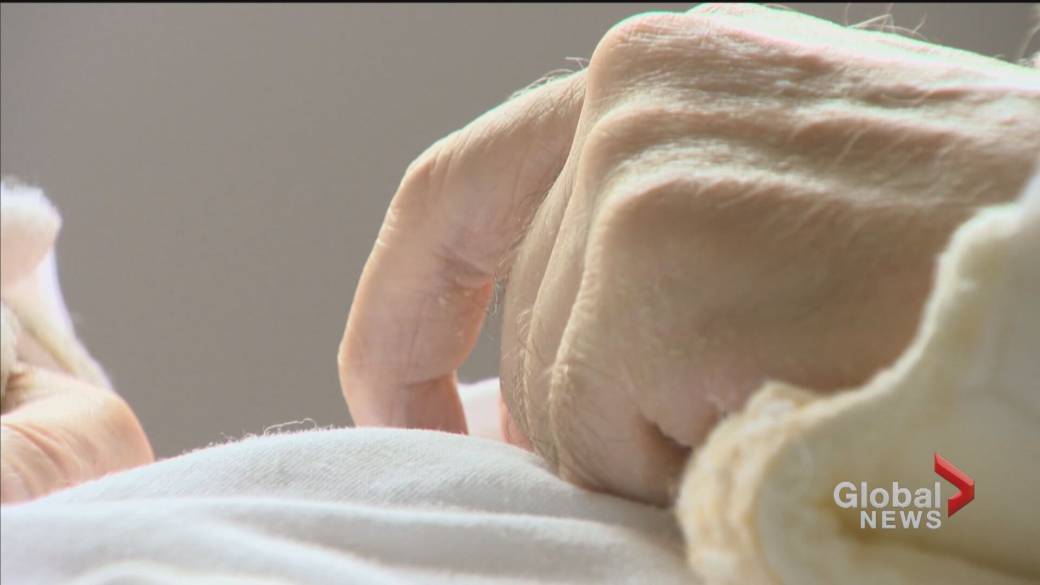 The majority of applicants for assisted dying had received or had access to palliative care but felt their own suffering could not be relieved by that or other medical interventions, she says.

“Increased awareness and greater acceptance by Canadians of MAID as an end-of-life option has resulted in steady growth in MAID since 2016,” Hoffman told the special committee of MPs and senators.

An almost equal number of men and women requested assisted deaths, which Hoffman said were provided roughly equally in urban and rural areas, proportional to their populations.

Last year, she said 21 per cent of 9,300 written requests for assisted dying were not carried out, either because the requesters died before being assessed, were deemed ineligible or withdrew their requests. Of the latter, she said 50 changed their minds immediately before they were to receive the procedure.

For all that Canadians are increasingly taking the opportunity to end intolerable suffering with medical assistance, Hoffman said there remains only a small number of health care practitioners who provide the procedure: just 1,345 last year.

The joint committee is supposed to examine a number of contentious issues, including whether assisted dying should be expanded to include mature minors and advance requests.

It is also to examine the state of palliative care in Canada and the protection of Canadians with disabilities. It is to report back with any recommended changes to the law by next April.

Hoffman acknowledged Monday that the data the government has collected so far, based on reports filed by the providers of assisted death, is very general.

As part of the recently passed legislation, the government will now have to provide a more detailed demographic breakdown of who is requesting and receiving assisted dying and why.

Among other things, it is required to collect data that can be used to determine if there is “the presence of any inequality — including systemic inequality — or disadvantage based on race, Indigenous identity, disability or other characteristics.”