It was just a cough. Or so Jaime Vargas thought, moments before he collapsed in his Scarborough, Ont., driveway in March.

It would be months before he learned how close he came to losing his life to COVID-19.

Vargas isn’t entirely sure where he contracted the virus. He and his wife Yolande December considered themselves to be extremely careful, always wearing masks and washing their hands often. But not long after the 53-year-old arrived at Michael Garron Hospital by ambulance, he was told he tested positive for COVID-19.

What he didn’t realize was how precarious his situation was.

“He was the sickest person we probably ever had in our emergency department who ended up surviving,” says Dr. Michael Warner, who was given permission by Vargas to speak about his case.

“He was so sick that we actually had to prone him. That means turn him on his belly in the emergency department. That’s something we had never done before and we haven’t done since then.”

That’s when they called December, who works as a crown prosecutor and was stunned when doctors told her that Vargas had a 30 per cent chance of surviving and that she should rush to the hospital to say goodbye. She went to the hospital, but she says she never had any intention of following their advice.

“You know,” Dr. Warner recalls, “I had to say some very, very sad, scary things to his wife, because there were multiple times where we thought he was going to die and we had to prepare her for that. And she was unwavering in her optimism and her support for him.”

Because of COVID-19 protocols, December wouldn’t have been able to accede to their request anyway, because when she arrived at the hospital she wasn’t allowed in.

Vargas, she would learn, had been placed in a coma, and for the next 50 days, her only contact with him was when nurses would hold a tablet in front of his face every day so she could see him. During that time, he suffered from pneumonia and collapsed lungs but ultimately recovered — which Dr. Warner calls “miraculous.”

December describes the ordeal as especially tough, considering this was the longest they’d been apart in their 35 years together. And while she refused to allow those around her to voice the potential for a negative outcome, it was harder to ignore their American relatives, who are less accepting of medical science.

“They sort of implied we didn’t take the right vitamins to build our immunity against the virus,” she says.

That negative experience was offset by the unexpected visits from doctors, nurses and support staff before Vargas was discharged. The past 16 months have been especially hard on health-care workers, and Vargas says he was told repeatedly how his recovery had inspired hospital staff.

He describes one visit from a doctor. “She checked my lungs with a stethoscope and said to me, ‘Oh my God, your lungs are beautiful, you know?’ And so that was a good relief.”

Vargas is now doing weekly rehabilitation to regain his strength and is expected to make a full recovery. Neither he nor his wife had been vaccinated prior to his bout with COVID-19, but they have since. 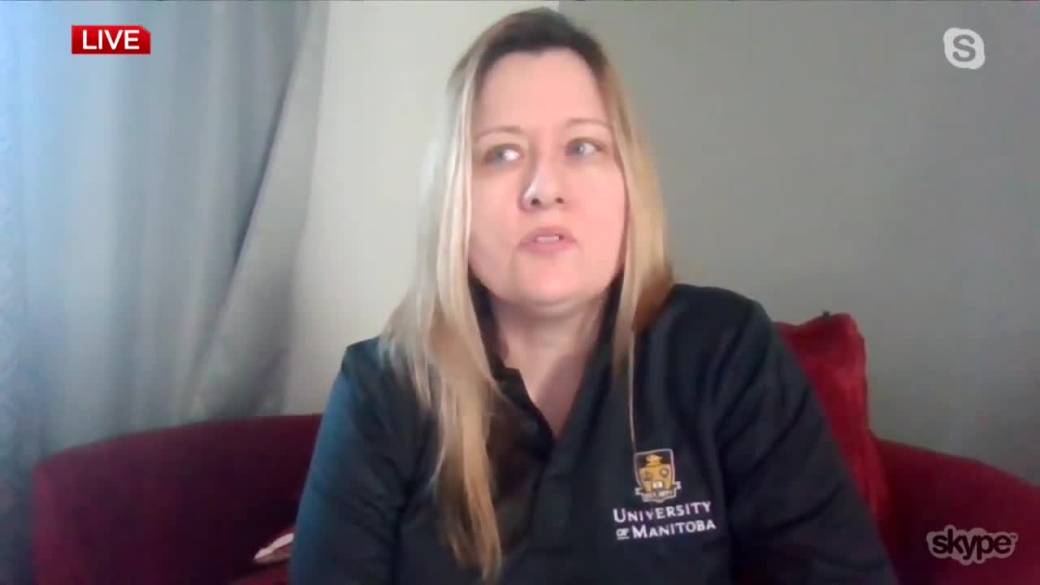