Moderna’s COVID-19 vaccine was shown to be effective in adolescents aged 12-17 and showed no new or major safety problems in a clinical trial, the developer said on Tuesday.

The development potentially sets the stage for a second vaccine for school-aged children to be authorized in the summertime.

Moderna Inc, whose vaccine is authorized for adults 18 and older, said it will submit the findings of its adolescent study to the U.S. Food and Drug Administration and other regulators for emergency use authorization in early June.

U.S. regulators took about a month to review a similar study from Pfizer/BioNtech, which was authorized for ages 12-15 on May 10. If Moderna gets the same treatment, its authorization would come in early July.

Canada approved Pfizer’s shot for those aged 12 to 15 before the U.S.

Most children with COVID-19 develop only mild symptoms or no symptoms. Yet children remain at risk of becoming seriously ill, and they can spread the virus. Widely vaccinating 12- to 18-year olds could allow U.S. schools and summer camps to relax masking and social distancing measures suggested by the CDC. Canada hasn’t yet provided any similar guidance on vaccinated citizens and potentially relaxed measures.

“We are encouraged that mRNA-1273 was highly effective at preventing COVID-19 in adolescents,” Stéphane Bancel, Moderna’s chief executive, said in a statement.

Moderna’s trial evaluated the vaccine in 3,732 adolescents aged 12 to 17, two thirds of whom got the vaccine and one third of whom got a placebo. The main goal was to produce an immune response on par with that seen in the company’s large, Phase 3 trial in adults, which was 94.1 per cent effective at preventing COVID-19. 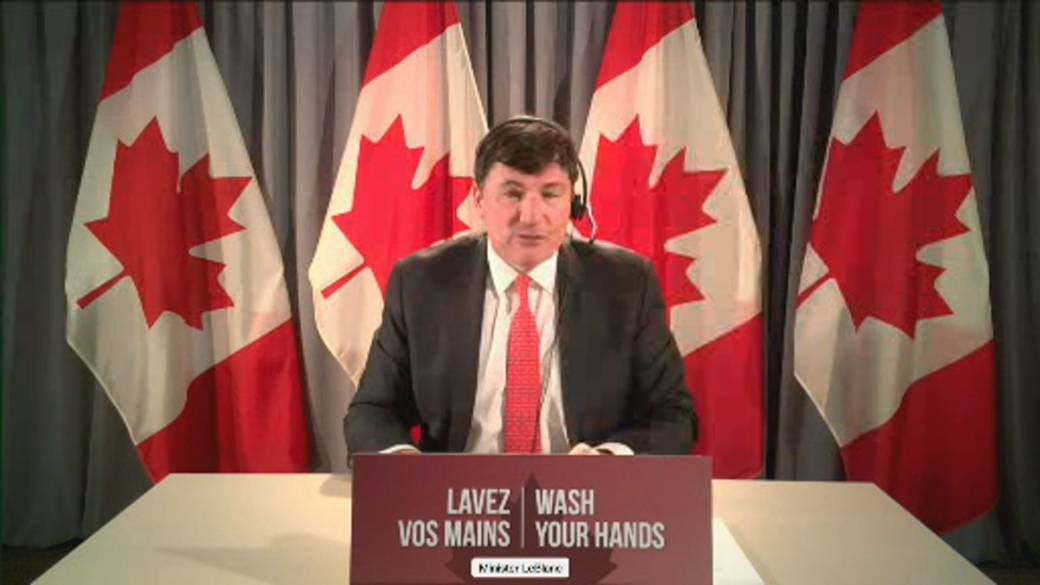 1:28
Feds in discussions with Moderna over upcoming vaccine shipments’ schedule

Feds in discussions with Moderna over upcoming vaccine shipments’ schedule

Two weeks after the second dose, researchers found no cases of COVID-19 in the vaccine group compared to 4 cases in the placebo group, resulting in a vaccine efficacy of 100 per cent, based on case definitions from the company’s adult trial.

Using a case definition from the U.S. Centers for Disease Control and Prevention, which requires only 1 COVID-19 symptom, the vaccine was found to be 93 per cent effective, suggesting the vaccine may be protective against cases with milder symptoms, the company said.

The researchers found no new safety issues. The most common side effects after the second dose were headache, fatigue, body aches and chills.

The company said it is still accumulating safety data. All study participants will be monitored for 12 months after their second dose to determine long-term protection and safety.

Moderna said it plans to submit the data to a peer-reviewed publication. The company is currently testing its vaccine in children as young as 6 months of age.

In addition to the United States, Pfizer’s vaccine is also authorized for use in younger teens aged 12 to 15 in Canada and Algeria.

Previous articleThe Edmonton Oilers eliminated by Winnipeg in a hard-fought 4-3 loss in Triple overtime: Game Grades
Next articleQuebec kids 12 and older can now book to get their COVID-19 vaccine shot

Monkeypox can be spread through close contact with an infected person or their clothing or bedsheets, but sexual transmission has not yet been documented.
Read more

Health authorities said they may have found a third case of the monkeypox virus in the United States and are running tests on a...
Read more
Facebook
Instagram
RSS
Twitter