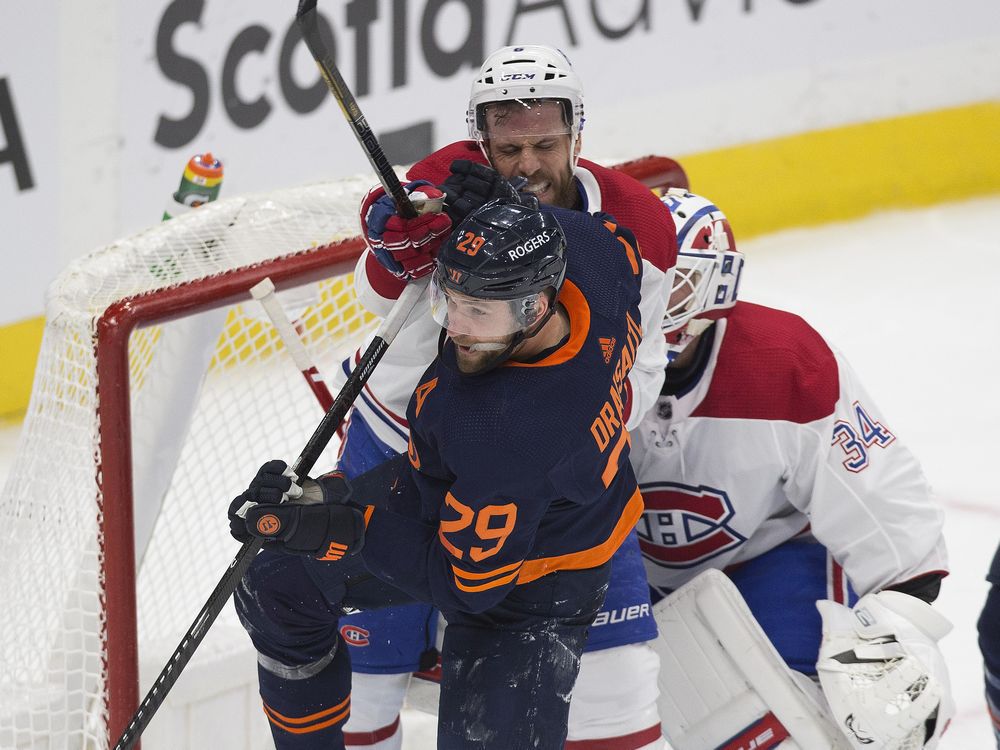 This in from Montreal, news that physical Habs players Shea Weber, Brendan Gallagher and Phillip Danault will all be out for Montreals’ final two games against Edmonton. Montreal still needs to get one more point to officially knock the Calgary Flames out of the playoffs.

As for the Edmonton Oilers, coach Dave Tippett said it’s possible a veteran might sit out in the final three games but his team is focused on playing and getting ready for the playoffs.

In other news, Mike Smith has been named as the Edmonton Oilers nominee for the Bill Masterton Trophy, which is awarded annually to the player who best exemplifies the qualities of perseverance, sportsmanship, and dedication to ice hockey.

Tippett said Kris Russell and Zack Kassian are both skating, Tippett said. Russell won’t likely play before the end of the regular season.

The playoffs will most likely start in the middle of the week, next week, Tippett said.

Finally, the Oilers reports that 2020 first-round pick Dylan Holloway will finish the season with the Bakersfield Condors after signing an amateur tryout contract today. He was on the ice with the team today.

LEAVINS: Province might want to work with Oilers on vaccination plan

McCURDY: McDavid hits a milestone on a night of milestones versus Vancouver