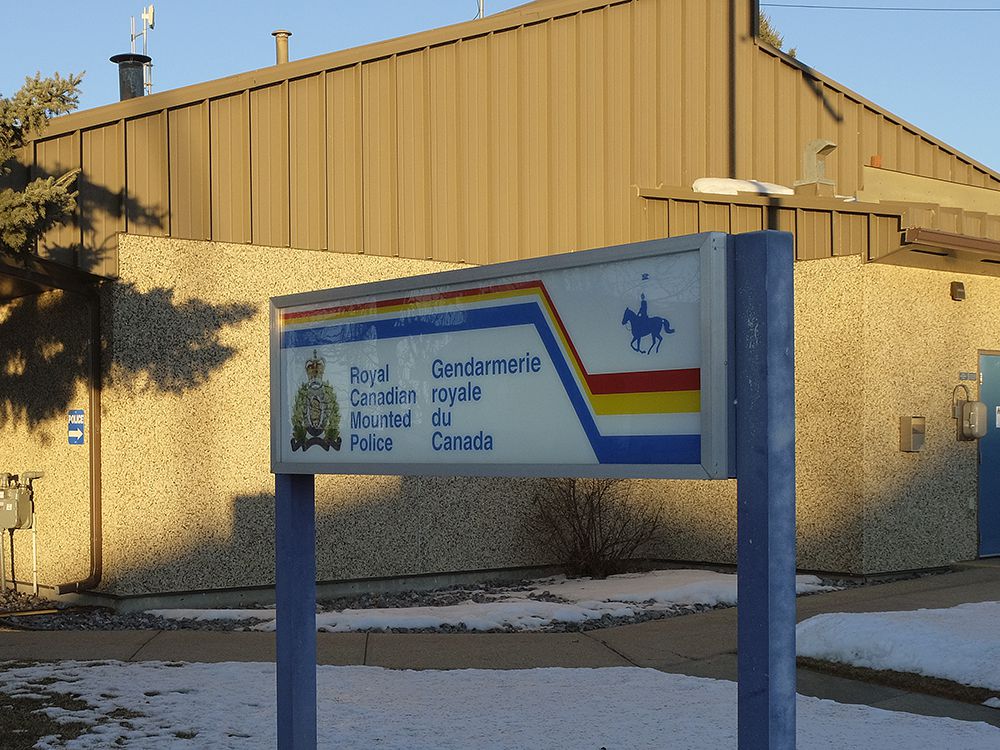 The 1907 Morinville Catholic church was razed by fire early Wednesday, a blaze being investigated as deliberately set.

“The structure was lost in the fire, which caused the evacuation of nearby homes and businesses, including a home for the elderly,” said RCMP Cpl. Sheldon Robb, adding that the Town of Morinville and Sturgeon Victim Services are helping those evacuated.

Morinville Fire Department crews remain on scene. Fire investigators and RCMP are treating the case as suspicious. Anyone with information about the fire, including those who may have video, is asked to contact Morinville RCMP or local police.

The Morinville case follows another Alberta church fire on Monday. RCMP were called to the Siksika First Nation Catholic Church shortly after midnight. The Siksika fire department was able to put out the flames before there was major damage. That fire is also being investigated as deliberately set.

The fires come on the heels of four recent Catholic church fires in B.C.’s southern interior after the discovery of what are believed to be the remains of 215 children in unmarked graves at the site of the former Kamloops Indian Residential School.

Other churches, including one in Edmonton, have been vandalized.

On Sunday morning, congregants at Holy Rosary Catholic Church in Edmonton found a statue of Pope John Paul II covered in red hand prints. Red footprints had been tracked to the front door, while stuffed animals had been placed around the statue’s base.

Two Catholic churches in Saskatoon were similarly vandalized after the discovery of 751 unmarked graves at the Marieval Indian Residential School, which the church operated.

Previous articleCanadian economy shrunk 0.3% in April, first drop since the start of the pandemic
Next articlePoor ventilation in N.S. classrooms continues to be health risk, says teachers union