After two years of online learning, a new Ipsos poll suggests a majority of parents believe the system has failed their children during the COVID-19 pandemic, and that the disruptions to their education will have long-lasting impacts on their kids.

The survey conducted exclusively for Global News asked 1,001 Canadian adults, including 229 parents of children aged four to 17, about the impacts of e-learning, and found that many are concerned about its effect on their kids.

“It’s understandable that this was a pivot that was needed during pandemic times and at times of crisis,” said Lana Parker, an assistant professor at the Faculty of Education at the University of Windsor.

Parker said she doesn’t think online can replace in-person learning, “especially for the K-12 learning environment when students are young and developing a good many social, cognitive, affective attributes.”

She explained that the bulk of the way students learn is through the relationships they develop with their teachers, their classmates and then with the material, but “a lot of that” is lost in an online environment.

“No matter how excellent the online environment is, it’s very difficult to foster the sense of relationality or connection or relationship between and among students and the way that you would have an in-person classroom environment,” Parker said. 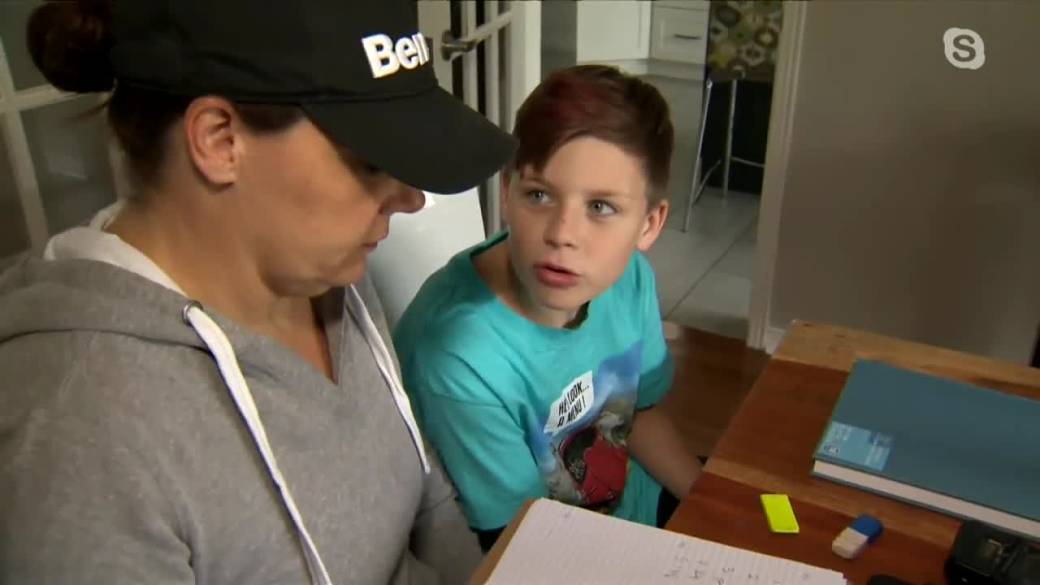 According to the poll, 69 per cent of the parents also said their child’s mental health suffered as a result of e-learning, although Ipsos indicated that it will take “years to fully assess” the full impact of the pandemic on mental health.

Parker said missing “hugely important non-formal learning interactions,” such as engaging in the arts and sports, as well as losing a social environment, can contribute poorly to a student’s well-being.

“I want to be optimistic because kids are incredibly resilient,” she said.

But “if you asked me my opinion, the area of most concern will be with respect to socialization, mental health and relationships rather than with some of the things that are more academically oriented.”

Darrell Bricker, CEO of Ipsos Public Affairs, said he was surprised that the overwhelming number of respondents — 82 per cent — wanted in-person learning prioritized for the fall.

“It’s not like this has been a wonderful experiment,” said Bricker.

He said there is “obviously something that parents think is missing with their kids not being in school.”

“Which is why they say that their children have been harmed as a result of what we’ve gone through,” he continued. “Not in a minor way, but maybe even in a lasting way.” 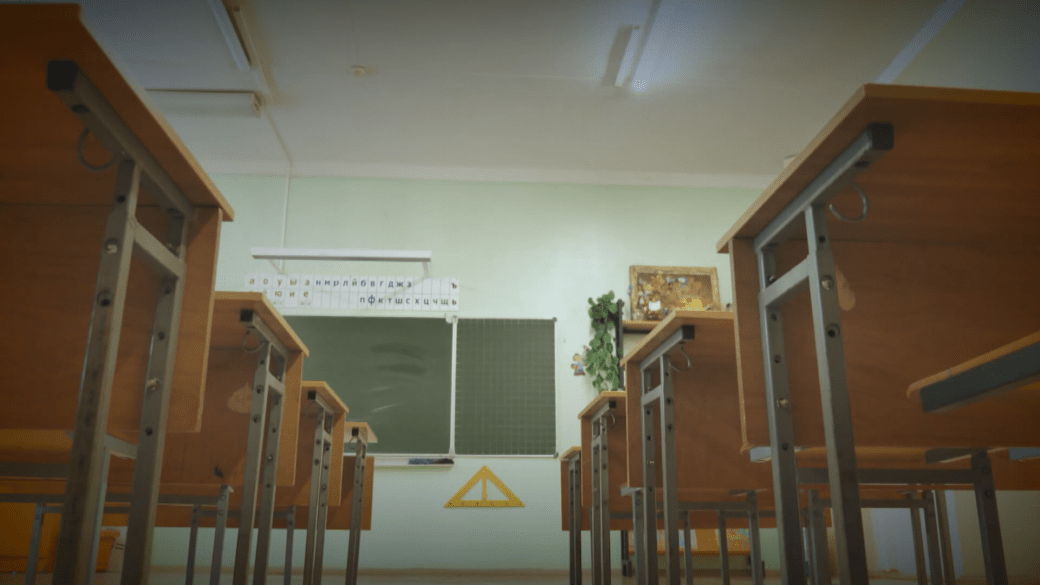 4:43
Ask an Expert: E-Learning for students amid COVID-19

Women more likely to want kids back to school

Some Canadians were more eager to send their children back to school than others.

Women were significantly more likely than men to “strongly agree” on the need to prioritize in-person learning at 45 per cent, as opposed to just 34 per cent of men.

Bricker said this is because women “disproportionately have the responsibility” to take care of children in families, despite many having careers of their own.

“They’re the ones who are most affected by what’s going on,” he said.

Read more:
Coronavirus — How a lack of socialization could impact a generation of kids

Household income was also a factor in determining whether respondents said e-learning should continue as a main method of education. Eighty-six per cent of respondents who earned at least $100,000 per year said they strongly agreed on the need for kids to get back to school, in contrast with 77 per cent of Canadians surveyed who earned less than $40,000 per year.

Meanwhile, 62 per cent of Canadians surveyed — including 63 per cent of parents — said kids should be back in the classrooms in the fall regardless of how Canada’s COVID-19 situation has evolved.

But despite this, 75 per cent of total respondents as well as 75 per cent of parents said they believe that e-learning should still be considered an option for parents registering their kids for school in the fall.

“There’s some element, but it’s a minority element of the parent population that actually thought e-learning was a good thing to do,” he said.

“Once people are not forced to be in an e-learning situation, how many of them actually want to see some form of a hybrid model or want to see their children being educated more remotely?”

These are some of the findings of an Ipsos poll conducted between June 11 and 14, 2021, on behalf of Global News. For this survey, a sample of 1,001 Canadians aged 18-plus was interviewed online, including a subsample of 229 parents of children aged four to 17. Quotas and weighting were employed to ensure that the sample’s composition reflects that of the Canadian population according to census parameters. The precision of Ipsos online polls is measured using a credibility interval. In this case, the poll is accurate to within ± 3.5 percentage points, 19 times out of 20, had all Canadians aged 18-plus been polled. The credibility interval will be wider among subsets of the population. All sample surveys and polls may be subject to other sources of error, including, but not limited to, coverage error and measurement error.