New Brunswick health officials are alerting the province’s doctors, nurses and pharmacists about a cluster of residents with a neurological syndrome of unknown origin.

To date, 40 cases have met the criteria for the unknown condition, according to a March 5 memo from deputy chief medical officer of health Dr. Cristin Muecke, addressed to the province’s various medical professional associations.

The cases have many similarities to Creutzfeldt-Jakob disease, a degenerative and fatal brain disorder, and all have been referred to the Public Health Agency of Canada, Muecke said in the memo.

“We are collaborating with different national groups and experts; however, no clear cause has been identified at this time,” she said.

According to the memo, the first known case was retrospectively identified in 2015. Eleven more were found in 2019, 14 were detected in 2020 and four more have been identified so far in 2021.

Symptoms of the unknown syndrome include rapidly progressing dementia, muscle spasms, atrophy and a host of other complications, Muecke said.

This report by The Canadian Press was first published March 18, 2021. 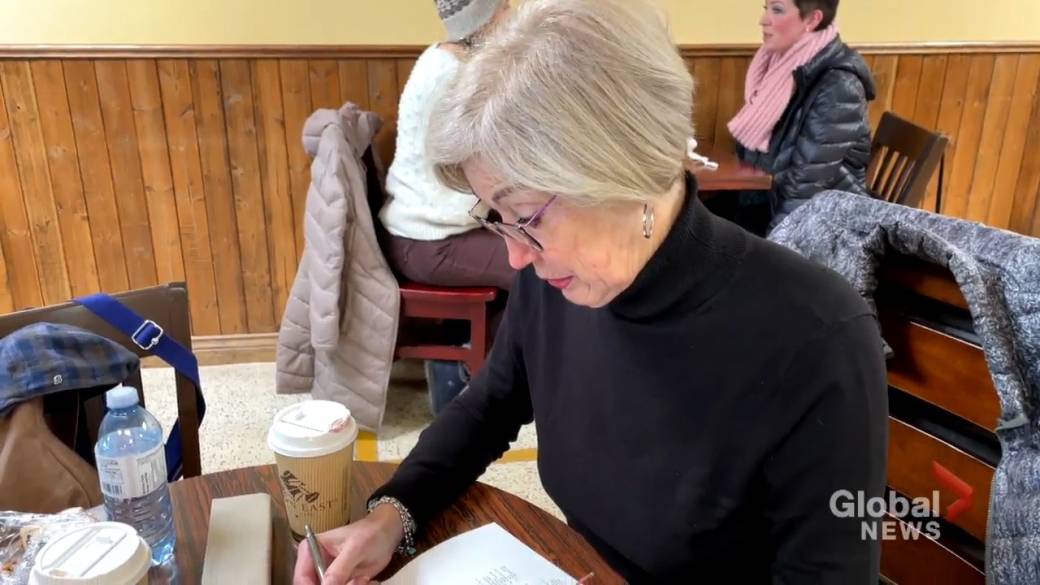 1:59
People are feeling pandemic ‘brain fog’ according to memory researchers

People are feeling pandemic ‘brain fog’ according to memory researchers