A virtual vote will determine who will lead the Assembly of First Nations as its next national chief.

Seven candidates are vying to replace outgoing National Chief Perry Bellegarde in the election taking place Wednesday, including three women. The AFN has never had a woman in the role. 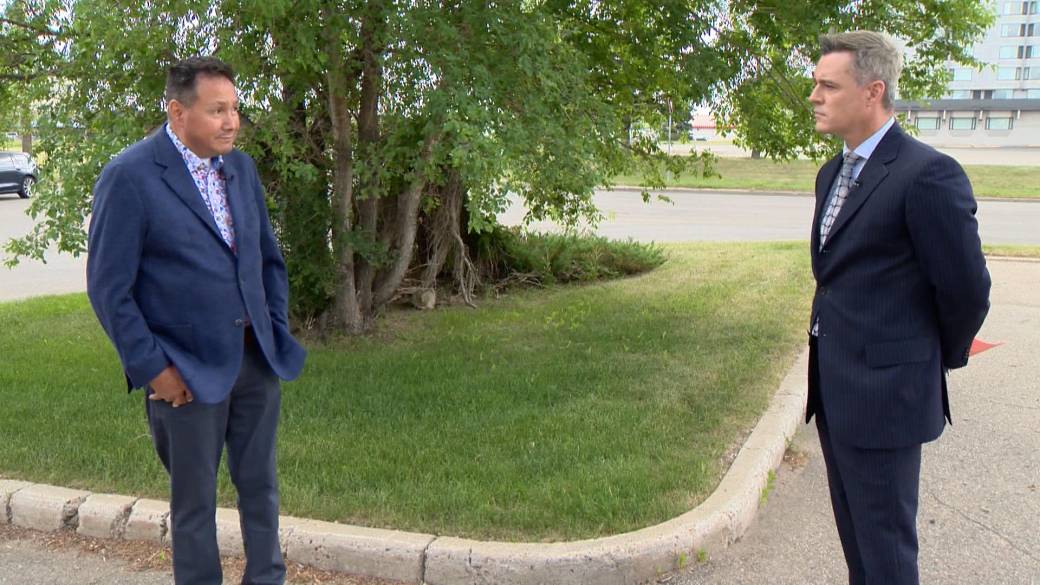 3:54
Saskatchewan candidate running to lead the Assembly of First Nations

Saskatchewan candidate running to lead the Assembly of First Nations

Bellegarde said Tuesday he is proud of his six years serving as national chief, pointing to historic federal investments of $45 billion in transfers earmarked for Indigenous communities and initiatives during his tenure.

He also rhymed off a list of key pieces of federal legislation that will help to recognize the role of First Nations, Inuit and Metis as the First Peoples of Canada. He named laws that will help revitalize Indigenous languages, that recognize Indigenous Peoples’ inherent right to self-determination and their right to care for and oversee their own child and family services.

“But I always say, I always make this caveat, that progress does not mean parity. So we still have to maintain momentum and keep making those investments to continue to close the socio-economic gap that exists.”

An attempt to put off the election for new national chief was made Tuesday during the opening day of the AFN’s 42nd annual general assembly, which is being held virtually.

A number of chiefs raised concerns about the inability of chiefs in British Columbia to participate due to evacuations caused by ongoing wildfires.

Some also raised concerns about connectivity issues for some remote First Nations as well as other impediments caused by the ongoing COVID-19 pandemic.

The resolution calling for a delayed vote was eventually defeated, paving the way for the virtual election to go ahead Wednesday.

Several ballots are expected before a winner is declared. A candidate must secure 60 per cent of votes cast to win. After each round of voting, the candidate with the fewest ballots will be eliminated until one finally receives 60 per cent support.