The travel industry says the federal government’s new border measures for Canadians fully vaccinated against COVID-19 are a step in the right direction, but don’t provide enough clarity for businesses to plan for what travel will look like this summer.

Ottawa announced Monday that starting July 5, fully vaccinated travellers who are eligible to enter Canada will be able to do so without having to quarantine.

The new measures cover Canadian citizens, permanent residents and people registered under the Indian Act and require proof of vaccination and a negative COVID-19 test to bypass the current quarantine and testing rules.

“We have a piecemeal series of announcements,” said Mike McNaney, CEO of the National Airlines Council of Canada. “There’s so much more that needs to be done.”

McNaney said in an interview the government’s approach doesn’t provide a comprehensive plan on how vaccination will be proven or rules for partially or unvaccinated travellers.

This comes after Health Canada released a report in May that outlines recommendations for five distinct groups of travellers, from those completely uninoculated to those who have proof of a previously resolved infection.

McNaney said the new rules don’t do enough to tell Canadians “what comes next.”

“Why are you not making your information and you metrics public, then, so that the general public can see what the next stages are?” McNaney said. 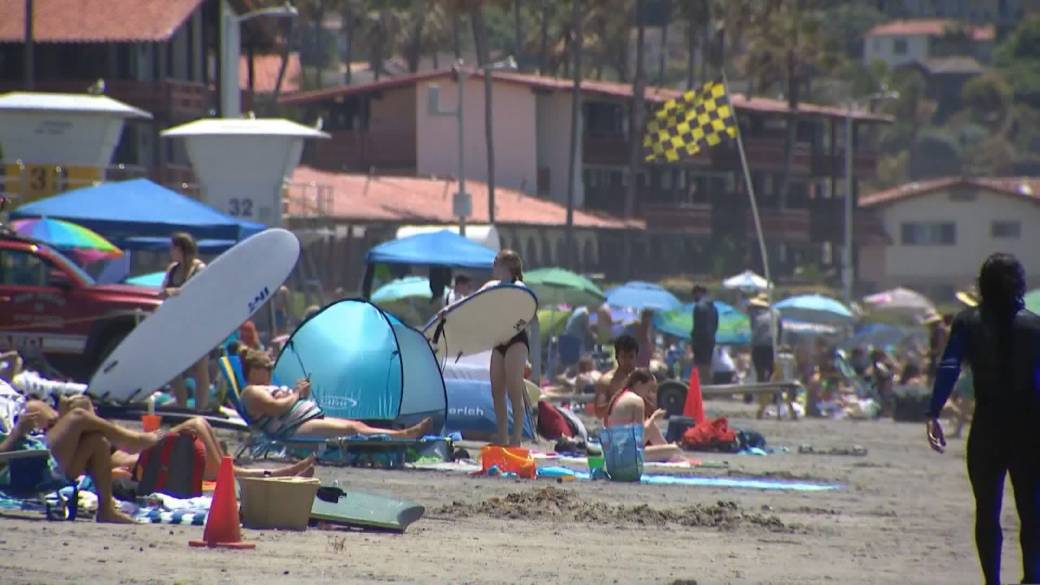 1:54
When will it be safe for Canadians to resume international travel?

When will it be safe for Canadians to resume international travel?

Goldy Hyder, president and CEO of the Business Council of Canada, expressed similar disappointment in a statement Monday.

“A transparent plan with clear benchmarks to reopen travel would be a powerful tool for encouraging Canadians to get fully vaccinated,” Hyder said, adding he was discouraged that reprieve for Canada’s hard-hit travel and tourism industry was still a long ways off.

Flight Centre spokesperson Allison Wallace said while the new measures do open up more international travel opportunities for Canadians, travellers are still struggling to plan ahead with little guidance.

“What we really are lacking is clarity and details around the dates and what it will look like moving forward,” she said in an interview.

The travel agency has been inundated with requests in recent months, Wallace added, but it is struggling with the same uncertainty consumers are facing, despite levels of booking flexibility the industry hasn’t seen before.

McNaney also said Canada needs to have a restart plan in place or it could face the loss of market share and investments to other areas that are better able to quickly and safely open their borders.

For tripcentral.ca president Richard Vanderlubbe, the hope for the industry is that the new measures stick, at the very least.

“What I don’t want is a premature opening and we have to wind this down again,” he said.

Like Hyder, Vanderlubbe said he was concerned about the larger tourism sector, especially for travel agents that operate on a “deferred revenue” basis and don’t see profits until customers pay in full.

“We were the first affected, and we will be the last to recover,” Vanderlubbe said.