New Zealand Prime Minister Jacinda Ardern said on Thursday her government will explore more travel “bubbles” and lead trade delegations later this year to re-connect with a post-pandemic world after more than a year of border closures.

Tough lockdowns and its geographical location has helped New Zealand eliminate the novel coronavirus within its borders, but left the country of 5 million isolated from the rest of the world.

With a majority of its essential workers now being vaccinated and inoculation for the wider population starting in July, the government is preparing a plan for how it would reopen.

“Niue is the natural next addition. Beyond that we are relatively open-minded, and I do anticipate there will be other countries we can explore opportunities with,” Ardern said in her pre-budget speech in Auckland.

More than 70,000 people landed in New Zealand from Australia since the travel bubble opened last month, and over 57,000 have traveled the other way, Ardern said.

She, however, noted that vaccine roll out in New Zealand is incomplete and the number of countries it could safely open up to is also limited. 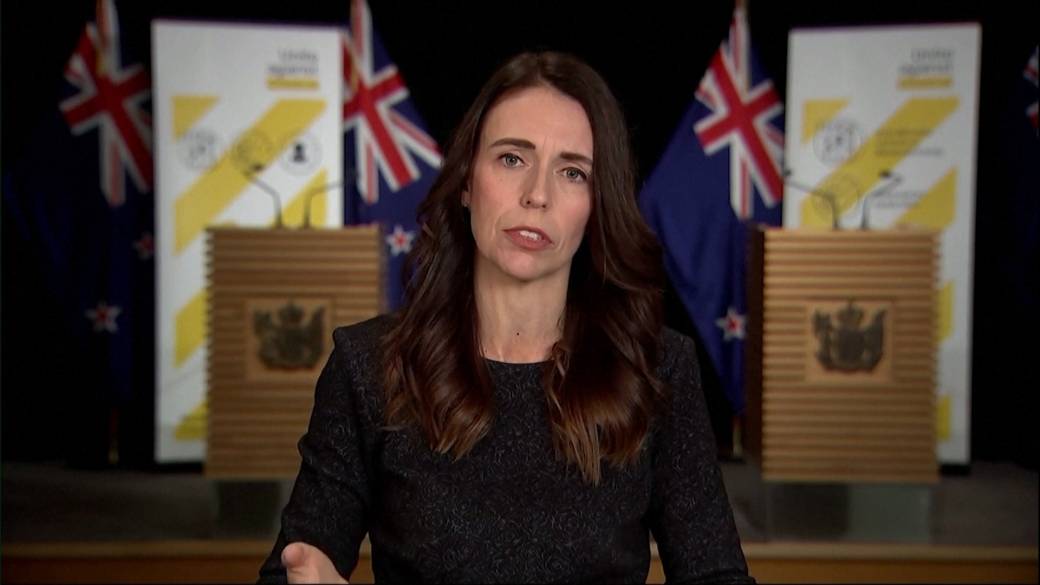 Ardern said she will lead a trade and promotional delegation to Australia in early July, and will also look to lead delegations into Europe, the United States, China and the wider Asia-Pacific.

“These trips may not have been overly notable pre-COVID, but they are hugely significant in light of the domestic realities we’ve been experiencing, and the global ones that still persist,” Ardern said.

New Zealand will announce its annual budget next week, which Ardern said would continue supporting recovery from the pandemic but will also see a shift towards a more targeted response.