‘No recovery without a she-covery’: Calls mount for targeted support for women

Previous economic downturns have followed a specific pattern: a greater impact on men’s employment, with women’s job gains leading the recovery. But during the COVID-19 pandemic, that formula has been flipped.

The disproportionate impact of this pandemic recession on women’s jobs – evident in hair salons, food courts, restaurants, travel agencies, pubs and bars across Canada – means that the tried-and-tested stimulus measures of downturns past won’t cut it. Measures offering targeted support for women are needed in the upcoming federal budget, according to economists and labour market analysts. And the stakes are very high.

Economist Armine Yalnizyan was the first in Canada to coin the term “she-cession” to describe this economic crisis. The Atkinson Fellow on the Future of Work is adamant that “there’s no recovery without a she-covery.”

With nearly half a million women still jobless across the country, Yalnizyan points to the “alarming” fact that 100,000 have dropped out of the labour force. Historically, the longer someone remains out of the job market, the more likely they are to stay out permanently. A giant cohort of women facing chronic joblessness has major ramifications in terms of lost earning power, household spending, taxable income and productivity, according to Yalnizyan.

“Early learning and child care has to be the centrepiece of the next budget from the first-ever female finance minister of Canada in the first-ever self-declared feminist government of Canada during the first she-cession,” she said in an interview with Global News.

Yalnizyan said the pandemic has highlighted the importance of the so-called “caring economy” and its inseparable role from the “real economy.” The caring economy is made up of the hours, many of which are unpaid and performed by women, to look after children, the elderly and those otherwise unable to care for themselves.

She says rolling school closures and challenges for families requiring child-minding have directly impacted women’s ability to hold down or keep a job. Yalnizyan acknowledges that men have been participating in the caring economy like never before over the past year, but the bigger burden has been shouldered by women. 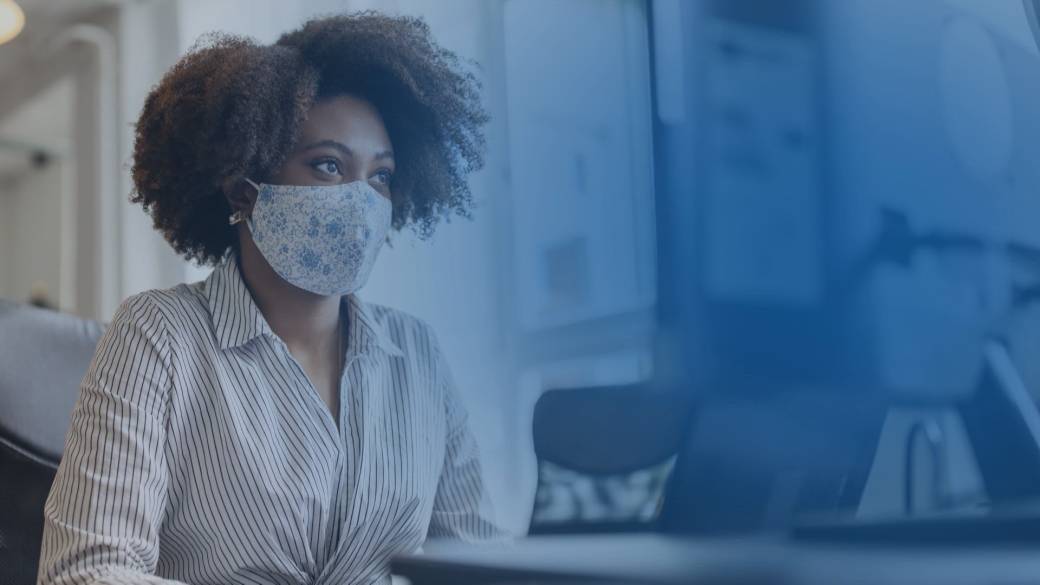 3:31
Understanding the economic impact of COVID-19 on working women

Understanding the economic impact of COVID-19 on working women – Mar 8, 2021

Research from RBC highlights how women’s employment levels were at historic highs going into the pandemic but decades of progress have since been erased. It underscores the fact that women held the majority of the 35 per cent of Canadian jobs susceptible to automation.

“The COVID crisis made them even more vulnerable by forcing many firms to adopt contactless and other digital technologies far sooner than they might have otherwise,” according to the March report written by economists Dawn Desjardins and Carrie Freestone.

The hardest-hit industries — services, travel and events — employ more women than men, according to RBC. But even when things return to some semblance of normal, employment in these industries may not return to pre-pandemic levels.

Read more:
‘The universe has really expanded.’ How 3 small businesses pivoted in the pandemic

Laura Williams, a lawyer who specializes in employment issues and the CEO of Williams Consultancy, a human resources advisory firm, says many workers will be forced to pivot.

“Training and re-skilling is going to need to be a focal point to allow women and all workers the opportunity to re-enter the workforce from different angles because there may not be opportunities in the industries that they worked in,” she told Global News in an interview.

The emotional toll taken by logistical juggling on the child-care front has created a need for greater flexibility for parents, according to Williams. She is calling for federal funding to allow employers to provide more support to retain working caregivers, including mothers. 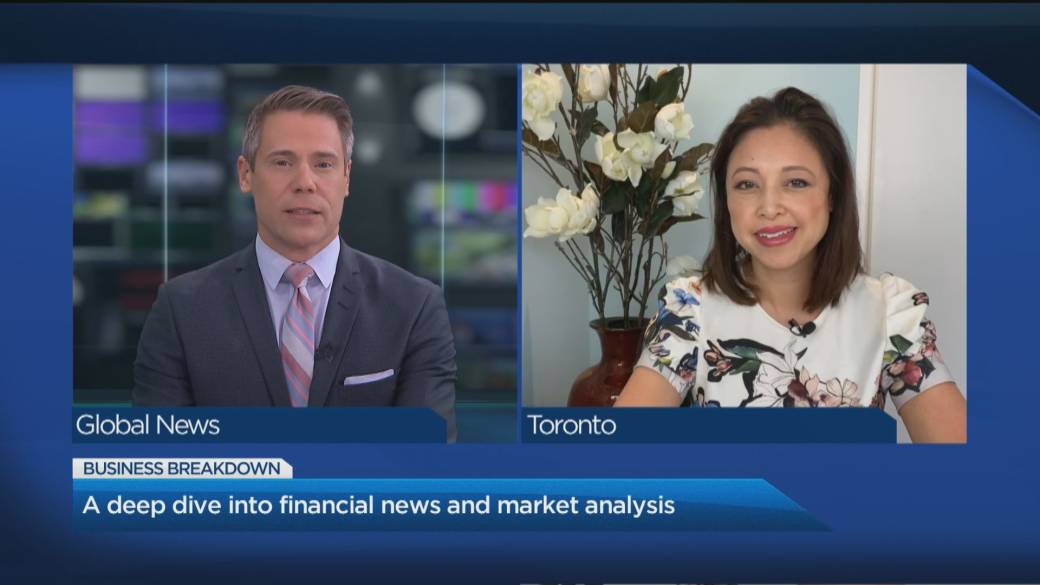 4:24
How the pandemic is impacting the latest business headlines including the upcoming federal budget

“The pandemic has triggered a mental health crisis so supports are needed to incentivize employers to provide flexibility, perhaps counselling,” Williams said.

Tammy Schirle, an economics professor at Wilfrid Laurier University, says there’s a lot at stake when the Liberal government unveils its first federal budget in two years on April 19.

“I’m very concerned about parents, especially moms and single moms, who are trying to re-enter the labour market,” she said in an interview with Global News.

Schirle points to a scenario wherein a generation of struggling caregivers, mostly women, could be shut out of employment long after the pandemic is over.

“I’m worried that if we aren’t paying attention to these people who might not have very loud voices, they will be left out and that’s going to have long-term effects for the labour market,” she said.

Stocks point to lower open, crude down amid unrest in China

Wall Street is heading lower Monday as crude prices dip and widespread protests in China calling for Xi Jinping to step down over COVID-19...
Read more