Vancouver’s mayor says he understands that some drug users aren’t happy with the city’s proposed model for decriminalization but time is of the essence and the details can be worked out later.

Kennedy Stewart said Wednesday that a federal election could see the small window of opportunity close on the city’s bid for an exemption from criminal provisions on simple possession of small amounts of drugs. 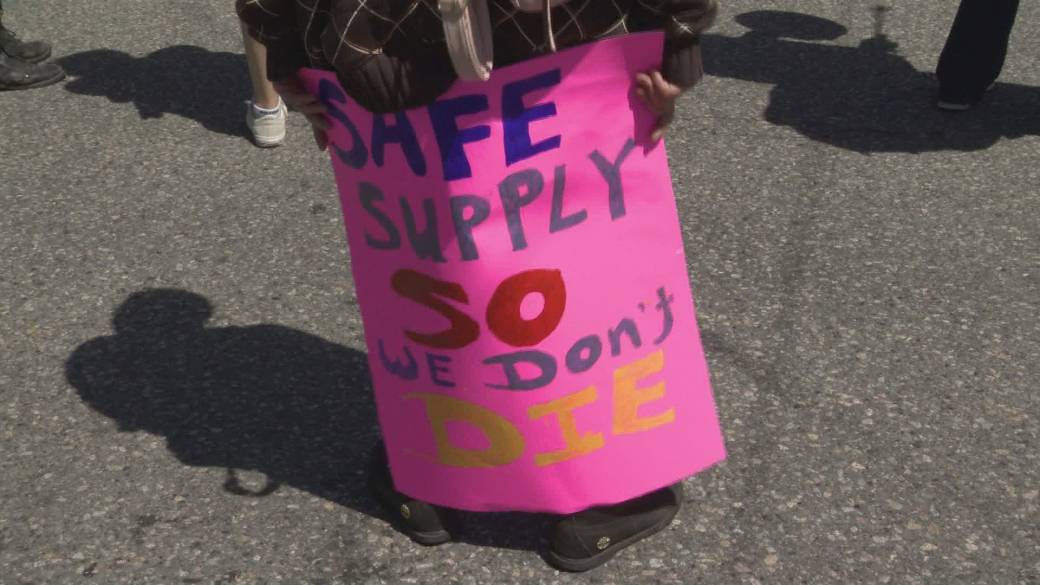 It’s vital that the proposal reach the federal cabinet as soon as possible and while Patty Hajdu remains health minister, he said. Hajdu has expressed a willingness to seriously consider the application, Stewart said.

“This could all go away,” Stewart told reporters.

The mayor also defended the role police have played in shaping the so-called “Vancouver model” proposal, adding there’s no way cabinet will approve a pitch that doesn’t have the support of law enforcement.

Vancouver is pushing for decriminalization five years into an overdose crisis that has killed more than 7,000 people in British Columbia since the public health emergency was declared. The city has been the epicentre of the crisis caused by an illicit supply poisoned with fentanyl and other potent drugs. 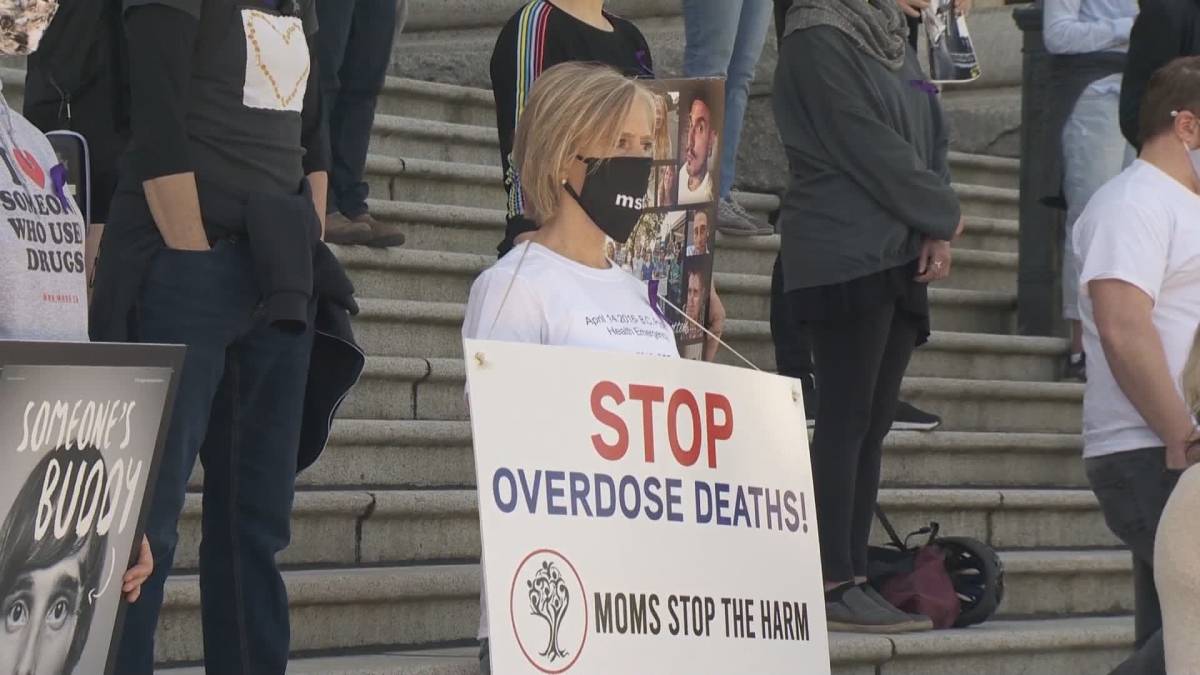 But the city’s proposal, expected to be submitted to the Health Department on Friday, has come under fire from some advocates who say it’s critically flawed.

In a letter this week to Hajdu as well as the Vancouver and British Columbia working groups on decriminalization, a coalition of 15 organizations said the current proposal to Ottawa must be scrapped immediately as it risks reproducing the harms of prohibition.

The coalition asked the city to raise the proposed drug thresholds from a three-day supply and demanded the Vancouver Police Department take a back seat in discussions.

Members of the Vancouver Area Network of Drug Users’ (VANDU) board of directors also resigned from the city’s decriminalization working group on Monday, saying they didn’t believe they were being taken seriously.

Two members of the board, Brian O’Donnell and David Hamm, said in an interview the threshold is about half of what it should be and will increase users’ interactions with both drug dealers and police.

Hamm said the top priority should be providing a safe supply of regulated drugs to reduce deaths from toxic illicit supply, but any decriminalization decisions should put people with lived experience at the centre.

The mayor agreed that safe supply is the most important step toward saving lives, followed by decriminalization.

Stewart said he hoped drug users and other advocates would continue to work with the city.

There will be ongoing reviews of thresholds and other elements after an exemption is secured, but this opportunity could be lost if the government or ministers changes, Stewart said.

“If we don’t get the Health exemption secured, if we don’t have the federal health minister sign on to the exemption, then there are no reviews and decriminalization is dead,” Stewart says.

“My first objective has always been to get this door open.”

This report by The Canadian Press was first published May 12, 2021.