‘Not engraved in stone’: Experts weigh in on Canada’s fully vaccinated guidelines

Canada on Friday released the highly-anticipated updated public health guidelines for those who have been fully vaccinated against COVID-19.

The guidelines, described as “nuanced” by Canada’s top doctor, provided new clarity for the growing percentage of Canadians with two doses — which now stands at over 75 per cent.

“This is the first time the federal government has acknowledged that somebody who is fully vaccinated can now do things like they did before, without masks, and acknowledged that the vaccine is actually doing something for you,” said Dr. Sumon Chakrabarti, an infectious disease specialist at Trillium Health Partners in Mississauga.

“We need this, we need a framework to work with. Some people just want that as a reference, and this will be a good step.”

However, some experts are divided on whether the federal government made all the right calls.

Read more:
Fully vaccinated against COVID-19? Canada unveils new guidance on what you can, can’t do

With the Delta variant quickly becoming the dominant strain in much of the world, Colin Furness, an infectious disease epidemiologist with the University of Toronto, said that now is the time for Canadians to be vigilant. What happens next, he said, “hinges” on how well the federal government’s vaccine strategy holds up against new strains of COVID-19.

The new rules show leniency for fully-vaccinated Canadians, who will no longer have to wear masks or physically distance when outside with small groups of people from multiple households — even if those people are unvaccinated — at least 14 days after receiving their second dose. It also green-lit indoor gatherings between fully vaccinated Canadians from separate households.

According to Furness, these rules are some of several that the newly released guidelines get right.

“It’s [also] a really positive public communication that tells you how good life gets when you get vaccinated.” 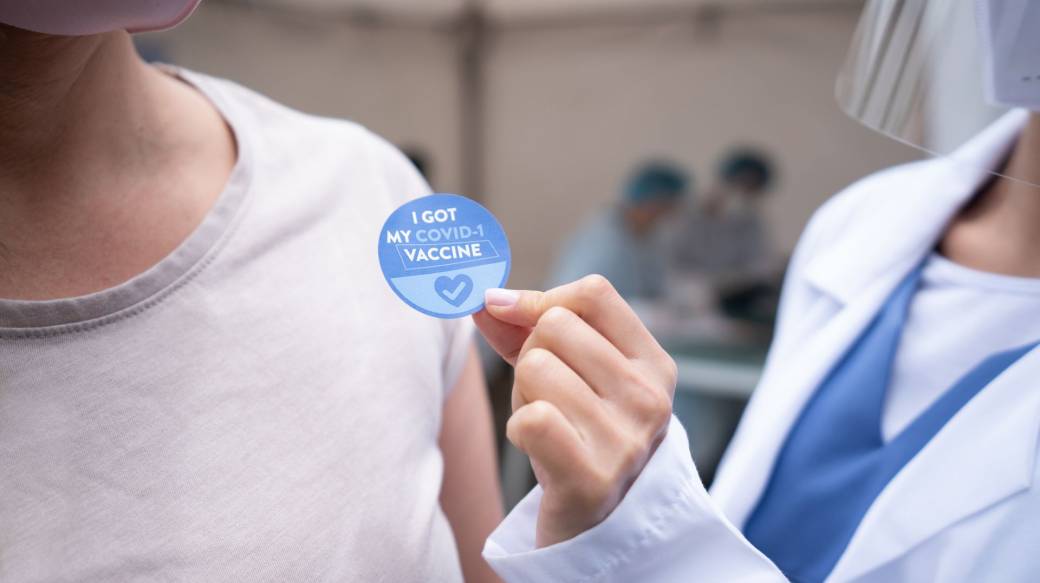 But it also cleared the way for fully-vaccinated Canadians to attend indoor gatherings with people who have only received one dose, haven’t yet been vaccinated, or have an unknown vaccination status — “if everyone is comfortable with that.”

“Honestly, it’s a bit like deciding to have unprotected sex,” Furness said.

People should not be “sharing air” indoors without masks unless everyone present is trusted and double-vaccinated, he added.

“We should ease some restrictions, [but] we should be we should cherry pick them very carefully so that we’re picking the lowest-risk ones so we can open up as much as possible while minimizing how much fuel we put on the fire,” he said.

But the experiences of some countries, like Israel and the United Kingdom, show just how quickly guidelines can be walked back.

Despite early vaccine success, both countries have reversed plans to end COVID-19 restrictions altogether, due to the spread of the highly-transmissible Delta variant.

Israel, which has been lauded for its fast vaccine rollout, on Thursday announced it would re-impose a mask mandate —  just 10 days after lifting the restriction. Officials cited a large outbreak of Delta variant cases, including among the vaccinated, as the reason behind the reversal.

Chakrabarti slammed Israel’s reversal, calling it the “exact wrong response.” He said people who have been vaccinated can still get sick, but the point of vaccines is to prevent severe reactions, hospitalizations and deaths.

“The hospitalizations that [Israel is] seeing are mainly happening in unvaccinated people and in areas where there’s pockets of them,” said Chakrabarti. “Nobody ever said that you can’t get a positive test or you can’t get a mild cold.” 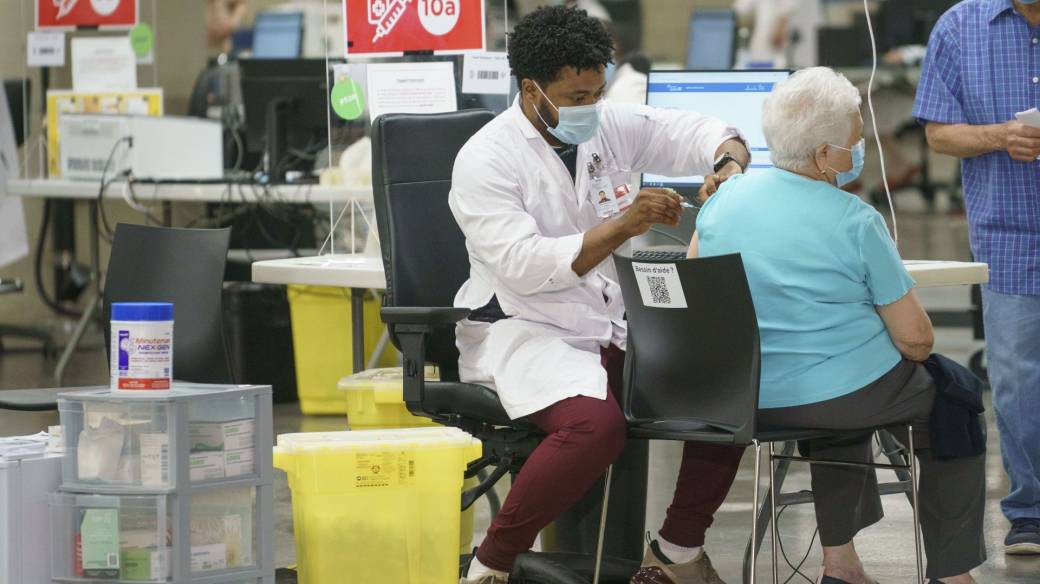 Why so late, PHAC?

Furness noted that these guidelines could change — “this is not engraved in stone.” He said that some restrictions should be put in place until the federal government has a clearer idea of how effective the vaccines will be against the variants, but some could have been lifted months ago.

“There’s nothing wrong with having a haircut when the haircutter is wearing an N95 mask. That should have been in Phase One” he said, referring to Ontario’s reopening plan.

Kerry Bowman, a bioethicist at the University of Toronto, also took issue with the timing of the released guidelines. He said it “doesn’t stand to logic.”

Read more:
What can or can’t fully vaccinated Canadians do? Feds say ‘it’s not a one-size-fits-all’

Canada’s slow move to release the guidelines weighed heaviest on seniors, he said, “who have been incredibly isolated after two vaccines and [were] not willing or able to do anything because they [were] told they can’t.”

“That isolation is quite destructive,” Bowman added.

“We’ve put a lot of trust in our public health officials and they’ve kind of run our lives for the last year. And I think we’re owed an explanation as to why this took so long.”

Bowman also voiced concerns that releasing the guidelines so late had already elicited an “erosion of trust” among Canadians who have been fully vaccinated for longer periods of time that could result in rule-breaking.

“If you’re vaccinated and the days turn to weeks and the weeks turn to months fully vaccinated, what was the point?” he said.

“There’s an element of bureaucracy to it in which the provinces waited for the feds and the feds didn’t seem to want to do it, and I think some Canadians really paid the price.”