Not just 'knitting and bingo': Here's how phone-based senior connections took off during the pandemic 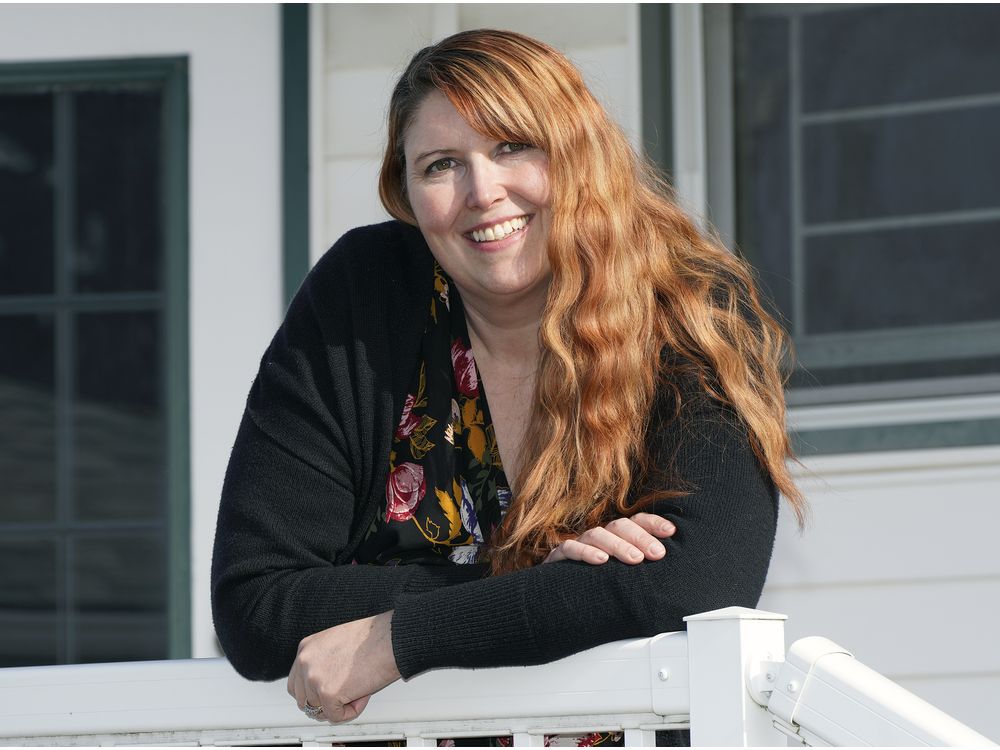 Nearly one year into the pandemic, some seniors centres who moved social programs online or to telephone-based models say they’ll never fully go back.

She’s had a mother and daughter join a singalong from opposite sides of the country. She dialled in another woman who lives alone and lost her eyesight. Husbands who wouldn’t set foot in a seniors centre pre-pandemic joined exercise class, she said. “I just can’t see us ever going back to in-person (completely).”

Many seniors centres started similar groups, accessible by landline or cellphone. The Seniors Centre Without Walls by the South Side Primary Care Network has the most experience. They’ve been running a telephone-based centre for five years, and recently partnered with La Fédération Des Aînés Francoalbertains (780-465-8965) and The Calgary Chinese Elderly Citizens’ Association (403-269-6122) for new language options.

“It’s not just chatting and knitting and bingo,” said co-ordinator Heather Roland. Their 200 active members have world news discussions, language classes and virtual museum tours. They took the Indigenous Canada course through the University of Alberta together, and meet up with other phone-based seniors centres across North America.

The most popular activity is a three-times-a-week exercise program open to anyone in Alberta. A trained professional leads seniors through a workout that’s safe to do at home.

But phone-based programs don’t work for everyone. The Black Canadian Women in Action was running a class on mental health for seniors when the restrictions tightened this fall. The participants were not interested in Zoom so seniors took turns coming in person, said organizer Tabitha Tshibula.

The Africa Centre, too, chose to simply stay open to one-on-one in-person. “We speak different languages so it’s kind of hard,” said Nasra Warsame, who leads the seniors programming.

One of the best ways to find a program, whether in person or by phone, is to call 211, which has a live operator 24 hours a day to help people find what they need. They saw calls increase 25 per cent last year, including from 35,000 new users, said Emma Potter, a director with the Canadian Mental Health Association, which runs the program.

Operators take calls in 170 languages and spend time with a caller to figure out what resources they need. Right now, that includes 20 different tax help programs.