Novavax Inc’s COVID-19 vaccine had efficacy of 51 per cent against infections caused by the South African variant among people who were HIV negative, and 43 per cent in a group that included people who were HIV positive, according to a new analysis published on Wednesday.

The variant, known as B.1.351, carries mutations that threaten the efficacy of COVID-19 vaccines, several studies have shown. Most vaccine makers, including Novavax, are testing versions of their vaccines to protect against emerging variants.

The Novavax post-hoc analysis was published in the New England Journal of Medicine along with full data from the company’s trial in South Africa, which included nearly 2,700 volunteers who had not been previously infected with the coronavirus.

Results announced in January showed efficacy of 60.1 per cent against symptomatic COVID-19 in the South African trial looking at a mixture of the original virus and the South African variant among those who were HIV-negative. Efficacy was 49.4 per cent among a mixed group of HIV positive and HIV negative participants.

The study also showed that prior infection with an earlier version of the virus did not reduce the risk of COVID-19 caused by the South African variant among people who got placebo shots. 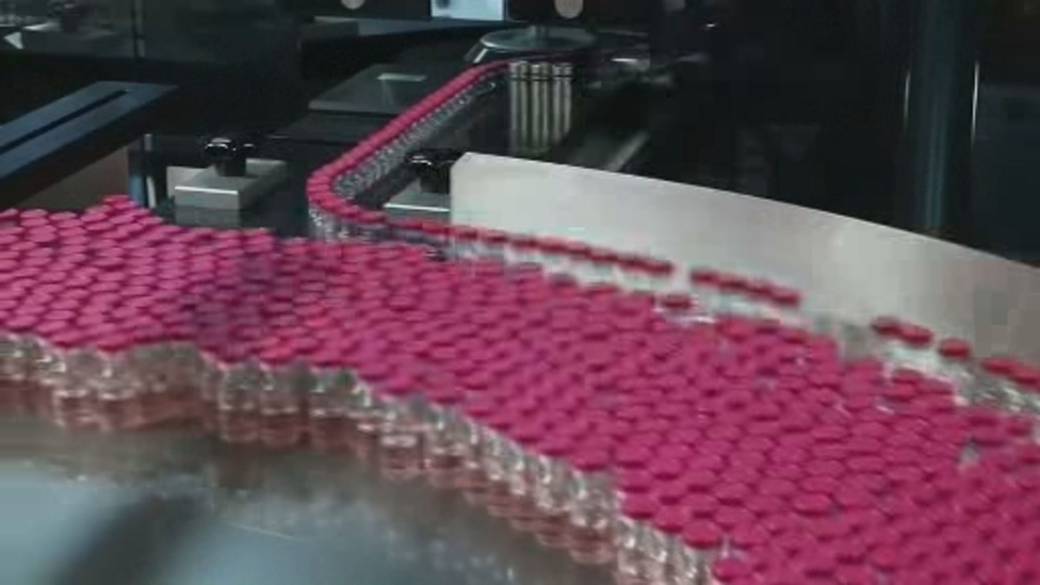 The average age of trial volunteers was 32. Most cases were mild-to-moderate.

The study did not provide data on efficacy of the Novavax vaccine in preventing severe disease or hospitalization, “one of the most important factors in determining the usefulness of a vaccine,” said Dr Peter English, a retired consultant in communicable disease control and former chair of the British Medical Association’s Public Health Medicine Committee.

John Moore, a professor of microbiology and immunology at Weill Cornell Medical College in New York who was not involved in the study, said he is not surprised efficacy was lower among volunteers with HIV, a virus that attacks the immune system. Studying them in South Africa makes sense because they represent a significant proportion of the population there.