A nurse who saw a restrained and drugged Joyce Echaquan an hour before she was rushed to a resuscitation room says he was concerned she wasn’t being more closely supervised.

The final front-line nursing staff are taking the stand at a coroner’s inquiry Wednesday, the eighth day of testimony being heard in Trois-Rivières, Que.

Echaquan, a 37-year-old Atikamekw mother of seven, filmed herself on Facebook Live as a nurse and an orderly were heard insulting and mocking her, shortly before she died last Sept. 28.

Wednesday’s witness said on that day he went to see the young nurse in training overseeing Echaquan’s care, who seemed overwhelmed and explained to him the assistant head nurse had twice refused to transfer Echaquan to the resuscitation room. 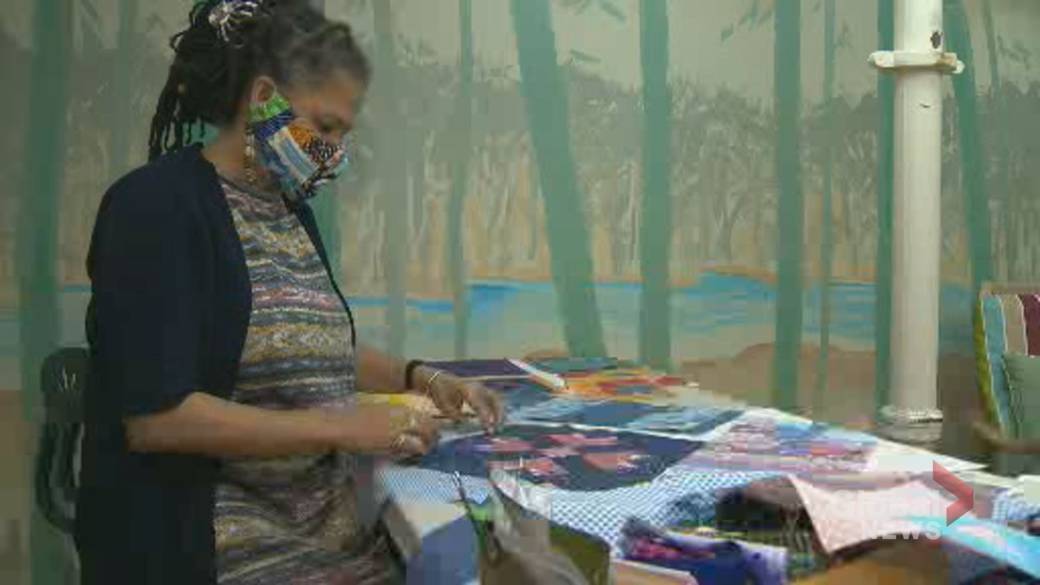 1:54
Artists come together to create quilts for Joyce Echaquan’s children

The nurse, a 20-year veteran who like other staff testifying has his identity is protected by a publication ban, says Echaquan’s condition demanded closer surveillance that could only be provided in the room reserved for the most serious cases.

He says he went to see the head nurse about Echaquan, who allegedly replied she was aware of a Facebook video and said, “What do you want me to do?” when asked about Echaquan’s care.

He said that at the time he wasn’t aware of the existence of the video, which circulated widely on social media after Echaquan’s death, prompting widespread indignation across the country.

“I told her I don’t care about a video. I want to take care of the patient, and (Echaquan’s) in the wrong place,” the nurse testified.