One taken to hospital after fire at southwest Edmonton home 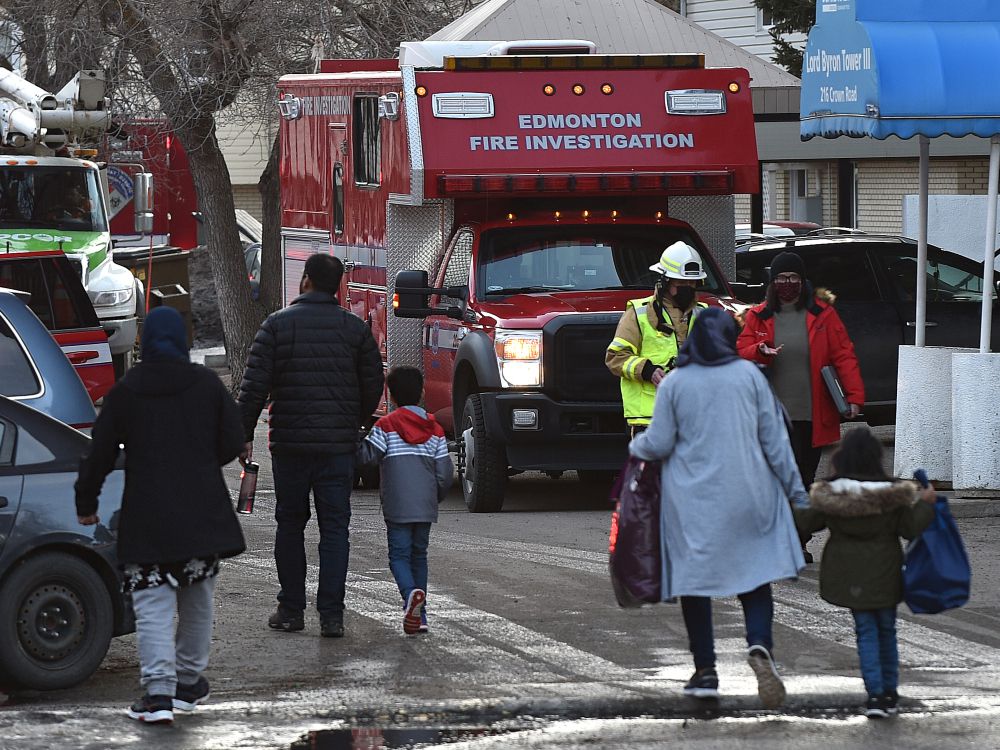 One person has been taken to hospital after a fire broke out in a southwest Edmonton residence Sunday evening.

Edmonton Fire and Rescue Services were called at 4:40 p.m. to Royal Road in the south west Royal Gardens area, where seven units responded along with paramedics, spokeswoman Sarah Jackson said.

Residents were evacuated, and the fire was under control at around 5:20 p.m.

Firefighters were still investigating and could not yet confirm the cause of the fire.