One year into COVID-19, a look at when and where the next pandemic could emerge

As the world continues to grapple with the novel coronavirus that has upended life as we know it, experts say this is not the last pandemic we will see. But when and where the next one could emerge is nearly impossible to know.

In December, the head of the World Health Organization‘s (WHO) emergencies program Dr. Mark Ryan, warned that the COVID-19 pandemic is “not necessarily the big one,” but rather a “wake-up call.”

He said we need to “get ready for something which may be more severe in the future.”

Read more: Coronavirus tracker: how many new cases of COVID-19 in Canada today?

How do we track emerging diseases and how can we prepare for the next pandemic?

Here’s a closer look at what’s going on.

Around the world, there are a number of areas known as “hot spots,” where there is an “increased probability” that a disease that exists in animal species could spill over into the human population, explained Jason Kindrachuk, an assistant professor and Canada Research Chair in emerging viruses at the University of Manitoba.

“Hot spots” are most commonly located in tropical areas, heavily forested areas, or in places where humans and animals interact often, Kindrachuk explained.

By monitoring these areas and identifying several small-scale outbreaks of these “zoonotic” diseases over a long period of time, Kindrachuk said researchers are able to hone their diagnostic capabilities, and determine when a new disease emerges.

Zoonotic diseases are those which jump from animals or insects to the human population.

“Maybe the illness looks different or the symptoms look different, or you suddenly have an influx of patients that you don’t commonly have at this time of year or have not had previously,” he explained. “That starts to signify that there is something new.” 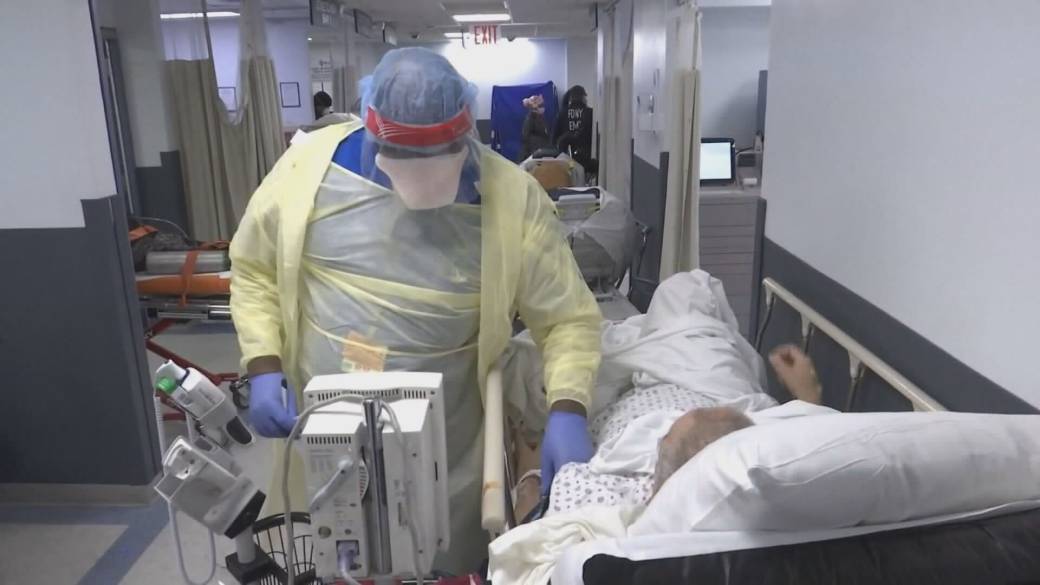 He said researchers will then compare samples of the new potential virus to ones already identified to determine whether there are any similarities.

He said if they determine it is not an existing virus, researchers will notify the WHO and the broader global community.

The other thing researchers do is try to predict which viruses that exist among animals could spill over into the human population, Kindrachuk said.

But that’s easier to do with some viruses, than others.

Kindrachuk pointed to flu viruses as an example, saying researchers have studied them for a long period of time and have a good idea of how they infect the human body.

“I think we’re getting much better at being able to predict which new flu strains could potentially be a concern for humans,” he said.

Read more: A polio disaster helped shape vaccine safety. Here’s why that matters for the coronavirus

With other types of viruses, it’s a more difficult process.

Kindrachuk said with the Ebola virus or other coronaviruses, there is less information and data to work from.

He said, though, that when a new virus is detected in animals, scientists will work to replicate it in a laboratory, to study it before it ever infects a human.

This allows researchers to get a better sense of how the virus works, and how it could potentially impact the human body.

However, Kindrachuk said there’s no way of knowing which of these viruses could make the jump from animals next. 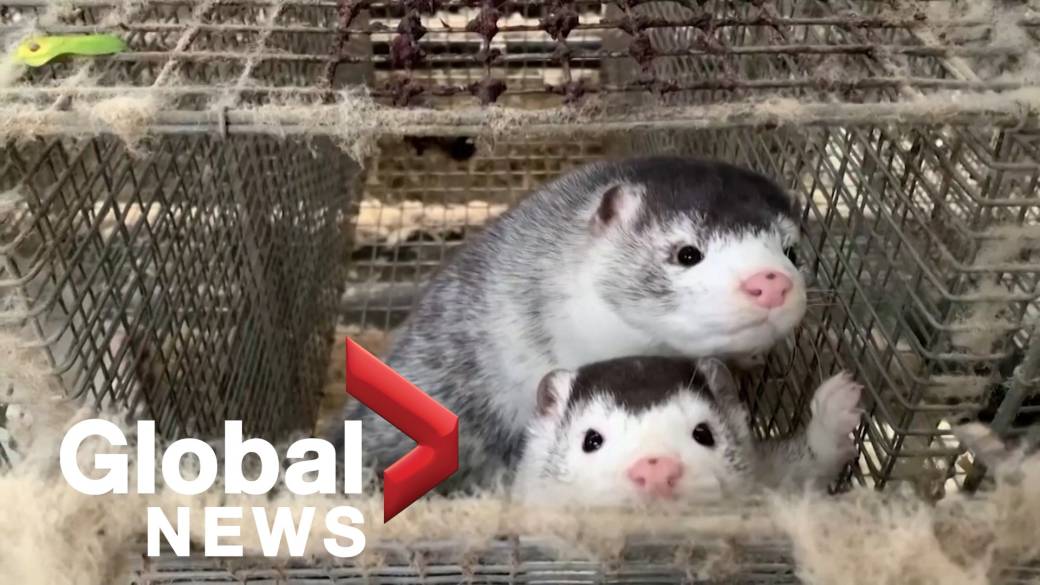 1:45Denmark to cull up to 17M minks due to coronavirus mutation

“The unfortunate reality is you can go on and on and on with all these different viruses that need to be on our radar,” he said. “I think in many ways they’re all concerning for us because of the fact that we know that things can get out of control fairly quickly.”

In fact, just last month the first human case of the bird flu H5N8 was reported in Russia.

Kindrachuk said this is a “battle that we are constantly going to be fighting as a species for the rest of time.”

“Because viruses and infectious diseases have been around for longer than we have, and they’re really good at what they do,” he said. “They evolve very quickly, they change very rapidly.”

When could we see another pandemic?

Scott Weese, chief of infection control at the University of Guelph’s Veterinary College, and former Canada research chair in zoonotic diseases, said it’s impossible to predict when another large-scale outbreak or pandemic could occur.

However, he said we are “amplifying the risks.”

Weese said all of these things “create more opportunities to bring us in contact with things that are in the wild.” 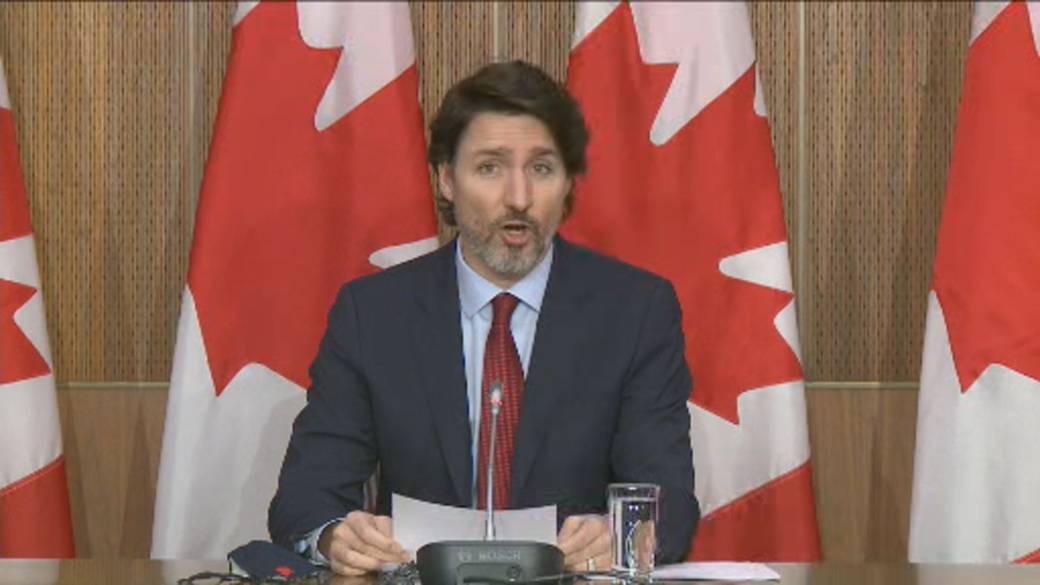 Dr. Anne Gatignol, a McGill University microbiologist and an expert on virus-cell interaction, said as the climate continues to warm, diseases that have previously been isolated to tropical areas could become an “even greater concern” in North America.

Gatignol pointed to mosquito-borne diseases — like West Nile, Zika and Chikungunya — as examples.

Read more: Moderna vaccine approved: What we know about side effects, ingredients and doses

“Right now these ones, they are really mild, not too many deaths, and (they’re) located in tropical areas,” she said. “But they could change and infect mosquitoes in temperate countries and then give bigger epidemics.

“We don’t know yet, but it is possible.”

Gatignol said ultimately, overpopulation and deforestation are her “biggest worries” when it comes to emerging diseases. 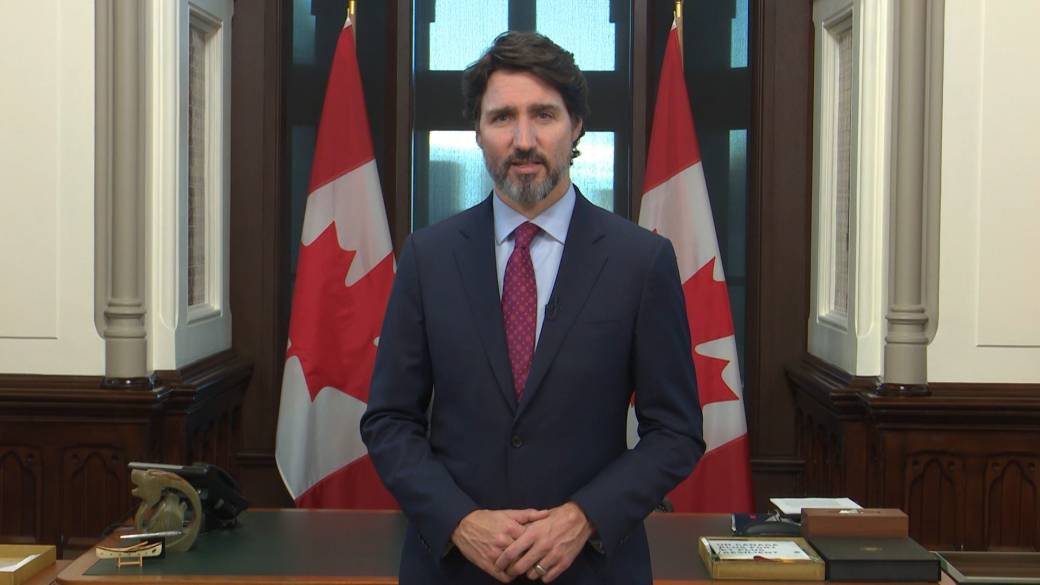 She said we must stabilize the population, decrease deforestation and address climate change in order to better prevent diseases from spilling over from animals into humans.

“It makes no sense to put all this money in now and then in five years say, ‘OK, well, it’s going to be 100 years for the next virus to come out so we’re good for a while, we don’t need to spend the money on it right now.’”

He said the more prevention works, the less people think about funding prevention because they don’t see a need for it.

“That’s going to be an issue because the economy and saving money is going to be a big consideration,” he said. “But, ultimately it costs us — just look how much money this virus cost us.”

Gatignol too, said it is “really important” to continue to fund research at a “consistent level,” and more broadly.

“They should fund research on all families of viruses because we don’t know which one will emerge next,” she said. 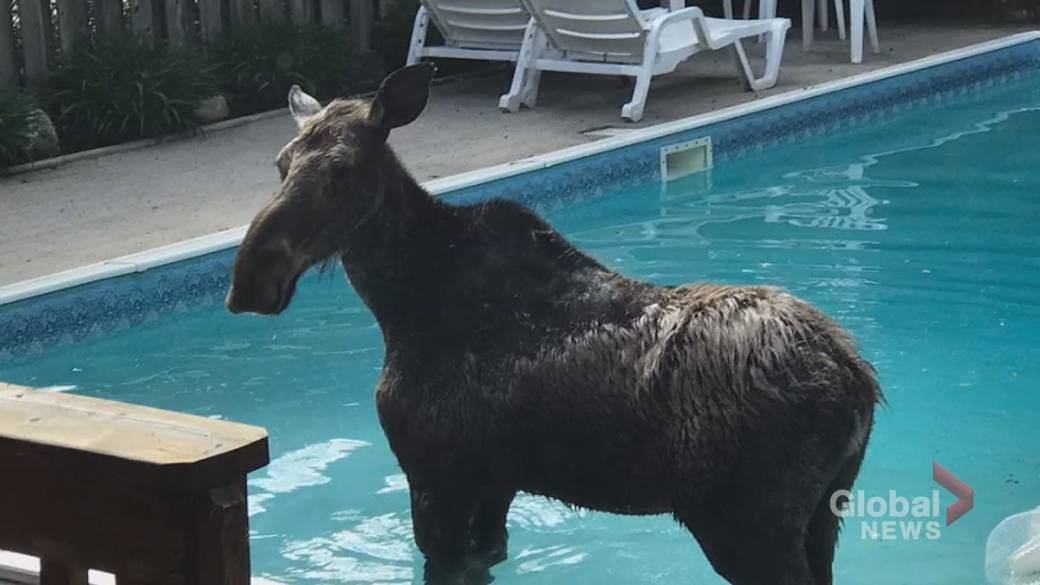 7:53Coronavirus: Will COVID-19 help flatten the curve on climate change?

Canada must also better prepare our medical facilities so they have the capacity to deal with these types of large-scale outbreaks, Gatignol said, and make sure that we are not relient on foreign supply chains.

“That’s important to be self-sufficient,” she said. “You know, we are waiting for vaccines because we cannot prepare in Canada, so we should have our own facilities.”

The federal government did announce last month it had struck a deal with Novavax to produce its COVID-19 vaccine candidate in Canada at a new Montreal facility that is under construction.

However, doses are not expected to be manufactured in the country until at least the fall.

Global News reached out to the Public Health Agency of Canada to determine whether the federal government is planning to increase the amount it spends to fund research groups which track and study emerging viruses after the COVID-19 pandemic, but did not receive a response by publication.

Previous articleHalifax wheelchair user ‘trapped’ in apartment due to 15-day-long elevator repair
Next articleQuebec to honour victims with ceremony, minute of silence on 1st anniversary of pandemic