TORONTO — Timothy Sauve was brushing his teeth one morning in December when he was hit by a dizzy spell that knocked him off his feet.

The 61-year-old from Mississauga, Ont., didn’t expect that to be the first sign of a COVID-19 infection. But within days he had developed a fever, experienced breathlessness in his sleep, and was rushed to hospital with a deteriorating condition that eventually required a double-lung transplant — believed to be the first done in Canada on a patient whose lungs were irreparably damaged by the virus.

Sauve, a healthy, physically fit man before he contracted the virus, saw the infection wreak havoc on his lungs over his two-month stay in the intensive care units of two different Toronto area hospitals.

While his lungs were scarred beyond repair, the virus didn’t damage any of Sauve’s other organs, making him a candidate for the rare procedure that saved his life.

“Things were pretty bleak,” Sauve said of his pre-transplant condition, fighting back tears during a phone interview from the University Health Network’s Toronto Rehab Bickle Centre.

“They told me my (lungs) weren’t getting better and for me to make arrangements to say goodbye to my loved ones.”

After consulting with his family and doctors, Sauve was transferred from Trillium Health Partners in Mississauga to UHN’s Toronto General Hospital, home to Canada’s largest organ transplant program.

A careful assessment at the Ajmera Transplant Centre determined he was physically strong enough to undergo a transplant in February.

Dr. Marcelo Cypel, the surgical director at the transplant centre who led the team performing the operation, said Sauve was on “very high amounts of oxygen” when he met him, and scans of his lungs showed heavy amounts of scar tissue called pulmonary fibrosis.

While he was only on a ventilator for a short amount of time during his transfer to the Toronto hospital from Mississauga, Sauve did need the advanced lung support therapy called extracorporeal membrane oxygenation (ECMO) _ a machine that pumps and oxygenates the blood.

Cypel said Sauve’s lungs had shrunk during his infection, becoming stiff and resistant to air flow.

“Lungs should be very light, like balloons _ you can push air in very easily,” Cypel said. “(Sauve’s) were very similar actually to patients with chronic lung disease.”

While the surgery was a success, Cybel said transplants are not expected to become frequently used treatments for severe COVID cases. The procedure has only been done about “40 or 50” times worldwide, he said.

Sauve’s situation was unique in that the virus, aside from the irreversible damage it caused to his lungs, hadn’t left the rest of his body in a weakened state, Cybel explained.

Sauve had also cleared his COVID infection by the time he was assessed for a transplant, which was a main prerequisite before he could undergo surgery. As Sauve put it, “it would be a waste to give someone who wasn’t healthy new lungs.”

Cybel says the rise of variants of concern that are causing severe disease in more younger patients may increase the number of transfer referrals going forward. UHN says its transplant program is currently evaluating three additional COVID patients for candidacy. 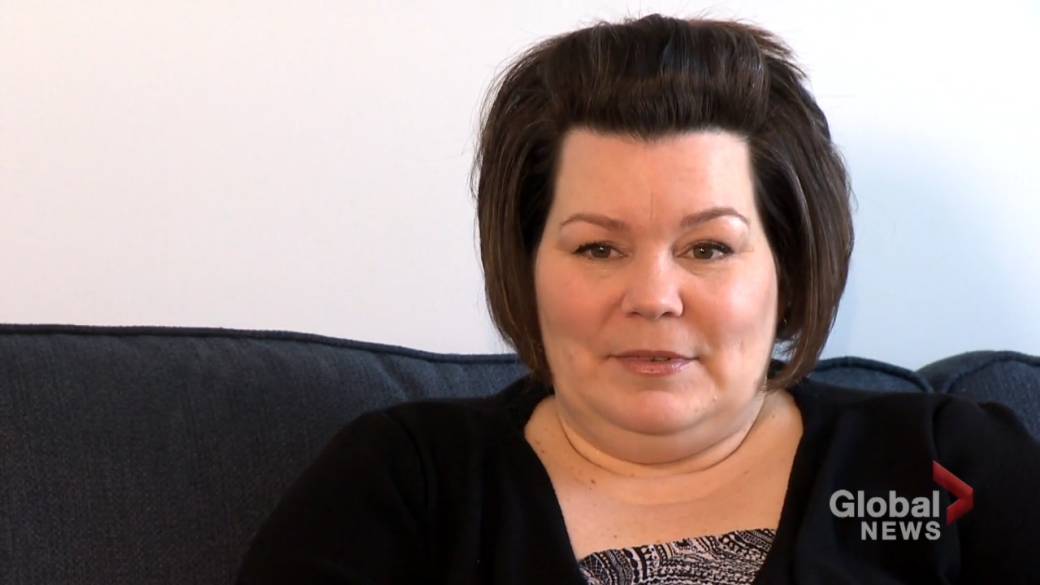 Even though only a very “small subset” of people would qualify, “it is a very powerful, life-saving therapy for some specific patients,” Cybel said.

While Sauve is doing well in recovery now, he says the last few months had been a nightmare for his family.

His entire household, including his common-law partner Julie Garcia, her 24-year-old son and her father, 80-year-old Juanito Teng, all tested positive for COVID around the same time Sauve became ill.

Teng died in the ICU shortly after being admitted to hospital, in a room right next to Sauve’s. The family doesn’t know how members became infected or who got the virus first.

Sauve, who had no prior comorbidities that put him at higher risk for infection or severe disease, says he hopes his story can resonate with anyone who thinks COVID-19 isn’t that big a deal.

“People don’t realize what COVID does to people … and sometimes they’re putting their guard down,” he said. “I thought that when I got the disease, I’d get over it.” 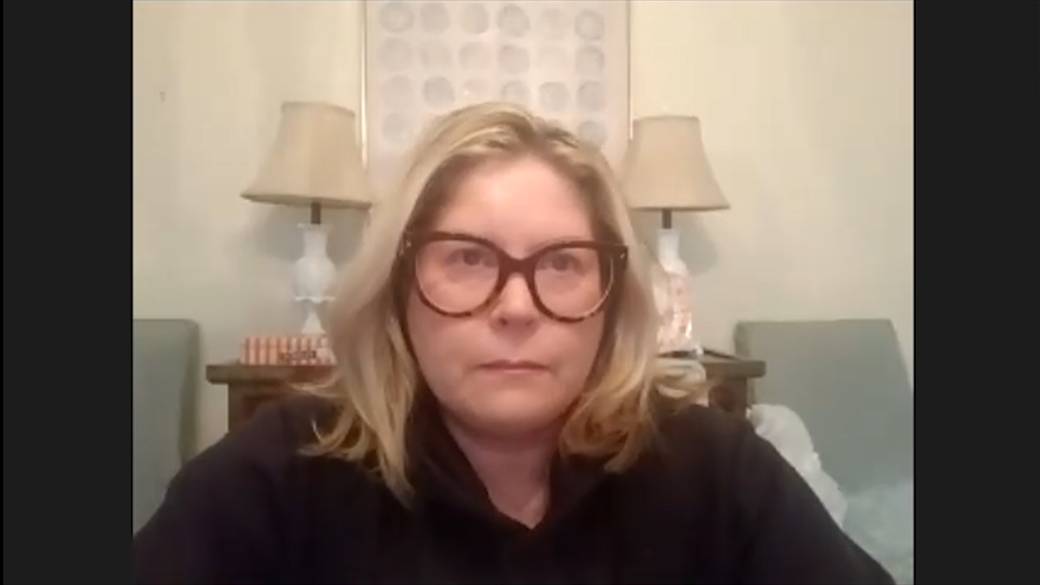 Sauve said the immediate aftermath of his surgery is a blur, with pain killers so strong they made him hallucinate _ a normal reaction, his doctors told him. He also doesn’t remember much from the day he found out he was getting his new lungs.

“I just remember waiting,” he said. “And the next thing I knew I was waking up from the operation _ after the hallucinations wore off _ and I realized I wasn’t wearing an oxygen mask.”

Recovery time varies for patients after transplants, so Sauve isn’t sure how long he’ll need to stay at the rehab centre.

But he doesn’t want to rush things.

“I want to leave here on my own two feet,” he said. “I want to go home to my beautiful partner, Julie, but I don’t want to need a walker. I’ll stay here a little longer if I have to _ it may take two months, three months, but my goal is to get back home.”