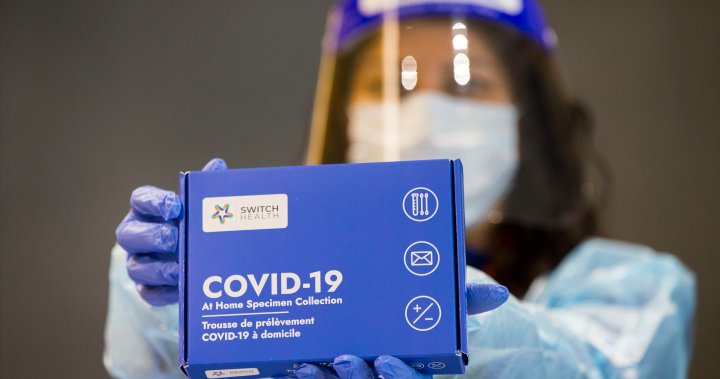 Wednesday’s case count is slightly higher than Tuesday’s which saw 1,546 new infections, however more tests were completed. On Monday, 1,699 new cases were recorded and 1,791 on Sunday.

According to Wednesday’s provincial report, 459 cases were recorded in Toronto, 309 in Peel Region, 143 in York Region, 89 in Ottawa, 86 in Durham Region and 84 in Hamilton.

All other local public health units reported fewer than 70 new cases in the provincial report.

The death toll in the province has risen to 7,263 as 10 more deaths were recorded.

The cumulative case count for a mutation that was detected but the lineage was not determined was 14,803, the government indicated there was an increase of 909 cases in the last day.

Meanwhile, 311,380 Ontario residents were reported to have recovered from COVID-19, which is about 93 per cent of known cases. Resolved cases increased by 1,531 from the previous day.

The government said 51,962 tests were processed in the last 24 hours. There is currently a backlog of 38,985 tests awaiting results. A total of 12,198,355 tests have been completed since the start of the pandemic.

Test positivity — the percentage of tests that come back positive — for Wednesday was 3.8 per cent. That figure is down from Tuesday when it was at 5.7 per cent, but is up from last week when it was 3.5 per cent.

Ontario reported 893 people are hospitalized with COVID-19 (up by 25 from the previous day) with 333 patients in intensive care units (up by nine) and 210 patients in ICUs on a ventilator (up by 17).

As of 8 p.m. on Tuesday, the provincial government reported administering 1,676,150 COVID-19 vaccine doses, representing an increase of 72,451 in the last day. There are 302,664 people fully vaccinated with two doses.