Toronto hit three home runs, too, including No. 28 by Vladimir Guerrero Jr., but all those long balls came after Baltimore had taken a 7-1 lead.

After Severino put Baltimore in front with a two-run drive in the fourth inning, Mullins’ team-high 16th homer with a man on launched a five-run fifth and chased Matz (7-4).

Santander capped the outburst with a two-run blast off Trent Thornton that landed on Eutaw Street, far beyond the right-field wall at Camden Yards.

Making his first major league start and second appearance, Orioles right-hander Spencer Watkins (1-0) allowed one run and three hits over five innings. He walked three and struck out two in becoming the first Baltimore starter to win a game since June 8.

The night did not start well for Watkins, who walked leadoff hitter Marcus Semien and yielded a single to Bo Bichette before Guerrero lined a run-scoring fly to left. 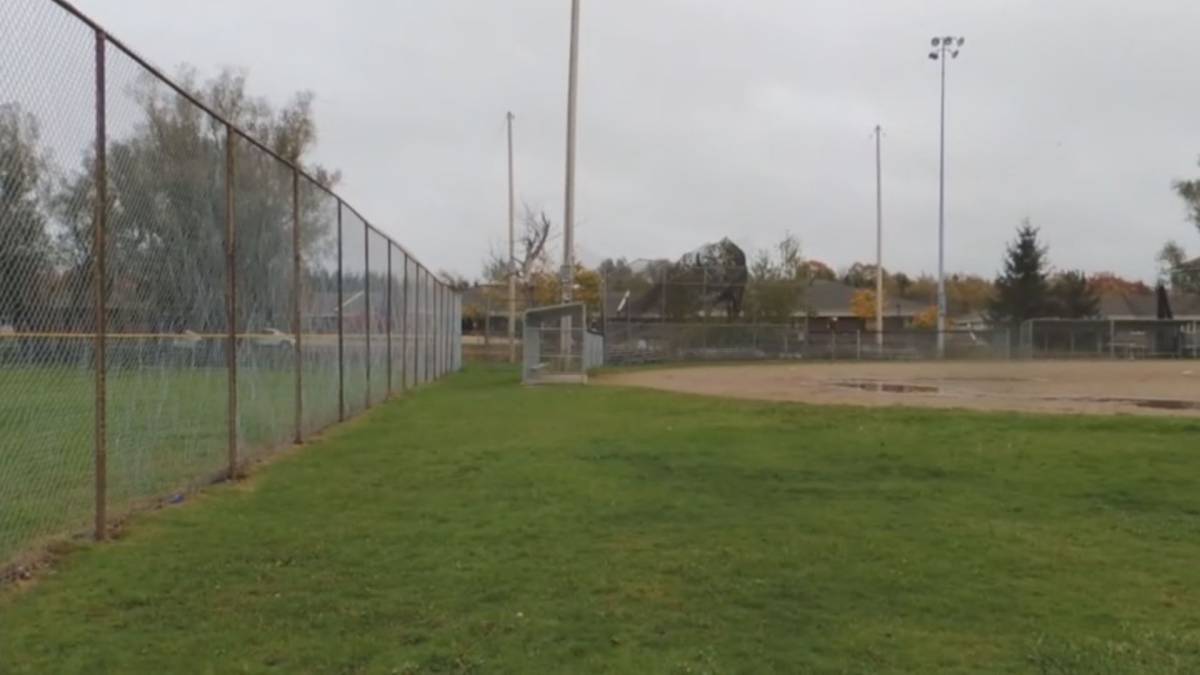 Matz was in control until Severino connected in the fourth, and Mullins — Baltimore’s lone All-Star representative — made it 4-1 with a drive to center that ended Matz’s second start since returning from a trip to the injured list with COVID-19.

Guerrero hit solo shot in the eighth after Randal Grichuck went deep in the seventh, and Lourdes Guriel Jr. capped the scoring with a two-run drive in the ninth.

“We’re looking to improve our bullpen, so that’s a good move,” Toronto manager Charlie Montoyo said. “I’m going to miss Rowdy, but Trevor Richards is going to help us out.”

Toronto’s bullpen has 10 blown saves this season and an ERA over 4.50 since the beginning of May. The 28-year-old Richards started the year with Tampa Bay before being traded to Milwaukee, where he went 3-0 with a 3.20 ERA in 15 appearances.

WELCOME TO THE SHOW

Eleven players (including Watkins) have made their major league debut with the Orioles this season, more than any other team. “When I replay the game and see the family in the stands, that’s when it hits me a little bit more — what it means to all the people that help get them here,” manager Brandon Hyde said. “It’s a very special moment for them.”

Blue Jays: C Alejandro Kirk is “100 percent” recovered from a hip flexor strain that put him on the DL in May, according to Montoyo, who said the 22-year-old native of Mexico is honing his game in the minors as a precursor to his return to the Jays.

Orioles: LHP John Means, who’s been sidelined since June 5 with a shoulder strain, threw two innings for Single-A Aberdeen in a rehab stint on Sunday. The 2019 All-Star, who tossed a no-hitter against Seattle on May 5, will pitch again Friday for Double-A Bowie. “He’s on track to join us after the (All-Star) break,” Hyde said. … RHP Travis Lakins underwent elbow surgery Tuesday and should be good to go at spring training, Hyde said.