Over a dozen U.S. states to open up vaccines to all adults amid new COVID-19 surge

More than a dozen states will open vaccine eligibility to all adults this week in a major expansion of COVID-19 shots for tens of millions of Americans amid a worrisome increase in virus cases and concerns about balancing supply and demand for the vaccines.

Meanwhile, the director of the Centers for Disease Control and Prevention said Monday that she had a recurring feeling of “impending doom” about a potential fourth wave of infections after cases in the U.S. rose 10% over the last week. She pleaded with Americans not to relax preventative practices such as social distancing and mask-wearing.

“Just please hold on a little while longer,” Dr. Rochelle Walensky said during a White House briefing. Several Northeastern states and Michigan have seen the biggest increases, with some reporting hundreds or thousands more new cases per day than they were two weeks ago.

A new study by the CDC concluded that the Pfizer and Moderna vaccines were 90% effective after two doses, a finding that Walensky said should offer hope.

The rapid expansion has fueled concerns that the number of eager vaccine seekers will far outstrip the available supply of shots, frustrating millions of newly eligible people who have waited since late last year for a chance to get an injection. Other officials have put their faith in a promised glut of vaccines and instead turned their attention to the next challenge: pressing as many people as possible to get the shots so the nation can achieve herd immunity at the earliest opportunity. 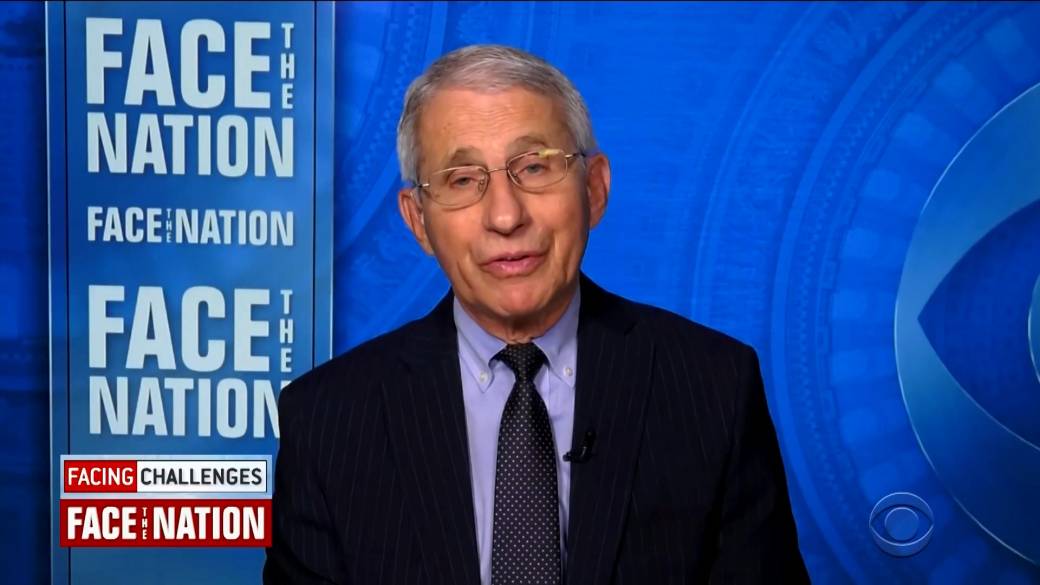 Vaccination rates in Texas have lagged behind much of the U.S., and although state officials put at least part of the blame on delays in data reporting, they also acknowledged that appointment slots are going unfilled.

Demand “has definitely decreased over the past couple of weeks,” said Imelda Garcia, head of the state’s expert vaccine allocation panel.

Texas is supposed to receive more than 1 million new doses this week. On Monday, the state launched a new online vaccine scheduler and phone number, taking a bigger role in efforts that had largely been done at the local level.

In Kansas, where some local health officials have said they are also struggling to find people to vaccinate, an additional 400,000 people are now eligible for shots. Democratic Gov. Laura Kelly has been criticized by Republicans for a slow, disorganized vaccine rollout, and she faced more criticism Friday when she announced the plan to expand eligibility. One Republican lawmaker said people with chronic medical conditions could be left behind.

Louisiana Gov. John Bel Edwards has said the state will soon have enough shots for everyone who wants one and that the challenge now is to make sure people want to get vaccinated.

Some counties in Illinois are being allowed to expand eligibility to all this week if they find doses are going unused. But in Chicago, the vaccine will not be available to everyone until at least May 1 because the city does not have enough shots on hand.

On Tuesday, Minnesota opens eligibility, followed by Indiana and South Carolina on Wednesday, Connecticut and Montana on Thursday, and New Hampshire and Colorado on Friday. In New York, Gov. Andrew Cuomo announced that residents over 30 will be eligible for vaccinations starting Tuesday, and everyone over 16 can sign up starting April 6. 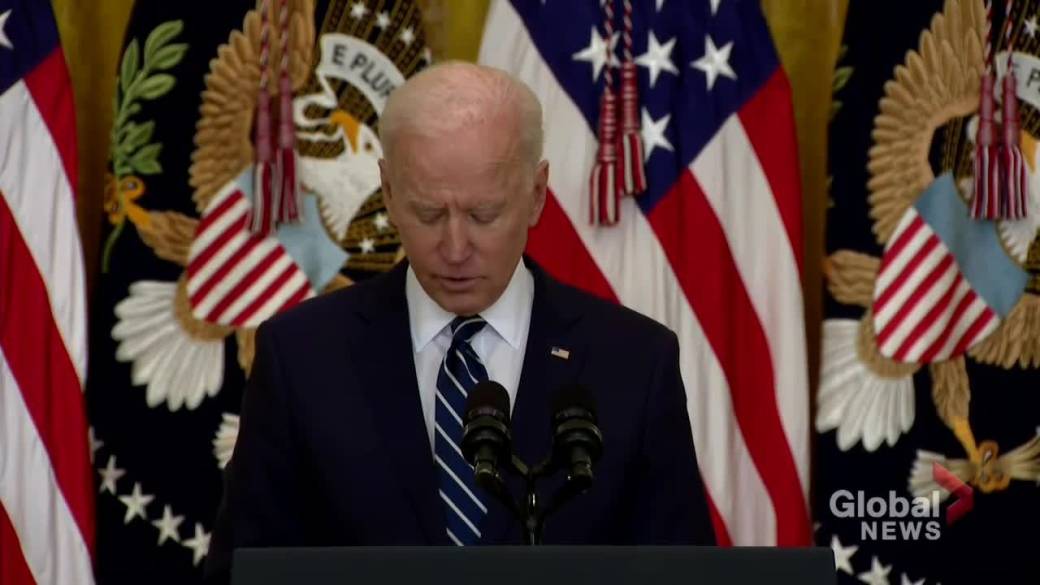 Connecticut officials said “priority access” will be given to people with high medical risks or developmental disabilities once everyone 16 and up is eligible. That could include some hospitals organizing dedicated clinics or reserving appointment slots for people with those conditions, officials said.

Arizona opened up eligibility to all adults last week, but it has since been dealing with an unintended consequence: Interest in volunteering at four state-run vaccination sites plummeted almost immediately. Since February, thousands of volunteer shifts filled up within an hour. Now many remain vacant, said Rhonda Oliver, CEO of HandsOn Greater Phoenix, a non-profit handling online volunteer recruitment.

“People saw it as a way to get the vaccine sooner,” Oliver said. “We anticipated a drop-off, but we just didn’t expect it to go off a cliff in a matter of 24 to 48 hours like this.”

On Wednesday, the first day of the new eligibility, only 70 of the scheduled 145 volunteers appeared at State Farm Stadium in Glendale, and dozens of people either withdrew earlier or did not show up. Oliver said that put an unfair burden on volunteers who did show up and could not take breaks.

The shortage of volunteers should not affect wait times for those with appointments, Oliver said. HandsOn Greater Phoenix is hoping to lessen the hemorrhaging by reaching out to large companies and community groups looking for service activities. The group also is encouraging friends or family members who have been vaccinated to volunteer together.

Many other states are still limited by a continued lack of supply.

California officials said the state can administer 3 million shots a week now, and Democratic Gov. Gavin Newsom has predicted that maximum capacity will climb to 4 million by the end of April. But supplies have limited the effort so far to 1.8 million shots per week, a figure that is expected to increase to 2.5 million per week in the first half of April and then 3 million by the end of April, when everybody 16 and older will be offered the vaccine. 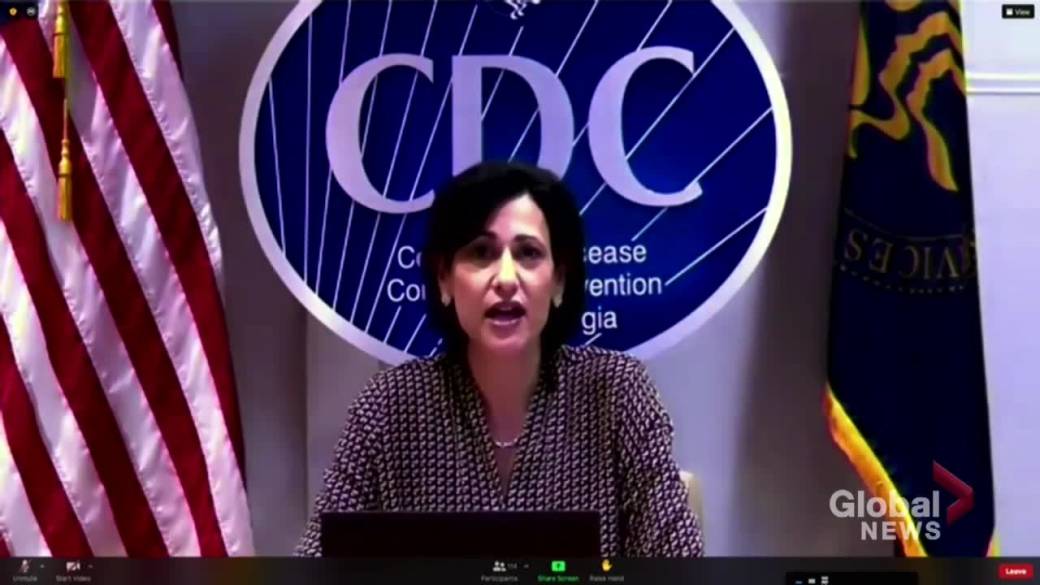 Santa Clara County has been told it will get 58,000 doses this week, health officer Dr. Marty Fenstersheib said, but the state will begin allowing about 400,000 more people between 50 and 64 in the county to sign up as of Thursday, in addition to the current backlog.

“We don’t have the vaccine, and we are concerned,” Fenstersheib said.

Among the methods officials are employing to reach underserved communities are vans used as mobile clinics that travel to hard-hit neighbourhoods and provide on-the-spot vaccinations.

In California, mobile clinics are helping vaccinate farmworkers who may not have transportation to larger vaccination sites or cannot navigate the state’s online portal. Los Angeles also plans to have 10 mobile vaccination teams. 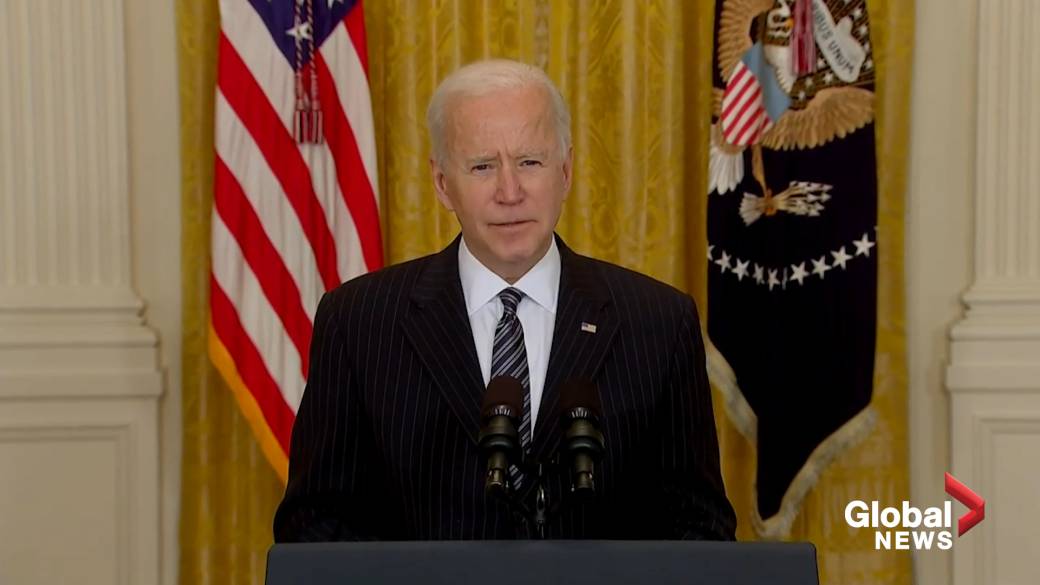 While demand has dropped off in some communities, it’s as brisk as ever in others, and sign-up hassles continue.

Lena Lawson, a 37-year-old technology consultant in Phoenix, tried to book a vaccine appointment since the new eligibility rules started. Working from home, she was able to periodically refresh appointment websites but had no luck for three days.

She happened to be up at 2 a.m. Sunday and finally got a slot at a Walgreens on Tuesday.

“I was pretty surprised. Oh, my God, I got an appointment. I’m good,” Lawson said.

The effort was smoother for University of Utah professor Bill Johnson. He said he was bracing for a time-consuming and confusing experience but instead found it remarkably easy.

“We had to make the appointment online and got in two days later,” said Johnson, 59, who got his first shot at the convention centre in Salt Lake City. “It took us 10 minutes to drive there, and they jabbed us two minutes after we arrived.”

Associated Press writers from around the United States contributed to this report.