The federal government is expected to end nearly two years of mystery on Thursday and reveal its plan to build a new, long overdue heavy icebreaker for the Canadian Coast Guard.

The announcement has been highly anticipated by shipyards in Vancouver and Quebec that have been fighting tooth and nail for the coveted contract since it was taken from the Vancouver yard nearly two years ago.

First announced by Stephen Harper’s Conservative government in 2008 and awarded to Seaspan Shipyards in October 2011, the CCGS John G. Diefenbaker was one of seven ships to be built by the Vancouver shipyard through Ottawa’s multibillion-dollar shipbuilding plan.

The plan at the time was for the entire deal, valued at $8 billion for all seven ships, to usher in a new era of stability and prosperity for shipbuilding on Canada’s West Coast while delivering much-needed vessels for the Coast Guard and navy.

The Diefenbaker was arguably the crown jewel of the package. Originally budgeted at $721 million, the polar icebreaker was supposed to be delivered by 2017 and replace the Coast Guard’s flagship, the CCGS Louis S. St-Laurent.

But scheduling conflicts, technical problems and other issues scuttled the timeline and budget — which was increased to $1.3 billion in 2013 and is now under review again — before the Trudeau government quietly lifted the ship from Seaspan’s order book in August 2019.

The government has not provided much of an explanation for why it took the Diefenbaker away from Seaspan, substituting in 16 smaller vessels that the Vancouver shipyard argues were already promised to it by the previous Conservative government.

Ottawa has only said it wants to make sure the icebreaker is built “in the most efficient manner,” noting the increasing age of the Coast Guard’s entire icebreaker fleet.

Seaspan has said it is determined to win the work back.

Ottawa asked shipyards in March to explain how and why they should get the contract. Seaspan and Quebec rival Chantier Davie, which lost out of the competition that saw Seaspan get the Diefenbaker in 2011, were among the respondents.

Davie is considered Seaspan’s chief competitor for the Diefenbaker. After losing out of the competition for work in 2011, the rival yard has since charged back and is now in line to build six medium icebreakers for the Coast Guard.

The Quebec company insists it — not Seaspan — is best placed to build the Diefenbaker, particularly given it is already in line to build the other six icebreakers.

The two have since engaged in a fierce lobbying campaign to win the deal.

Davie launched a campaign to brand itself Canada’s National Icebreaker Centre while Seaspan has teamed up with several companies across Canada to tout the jobs that would be created in different communities if it was awarded the contract. 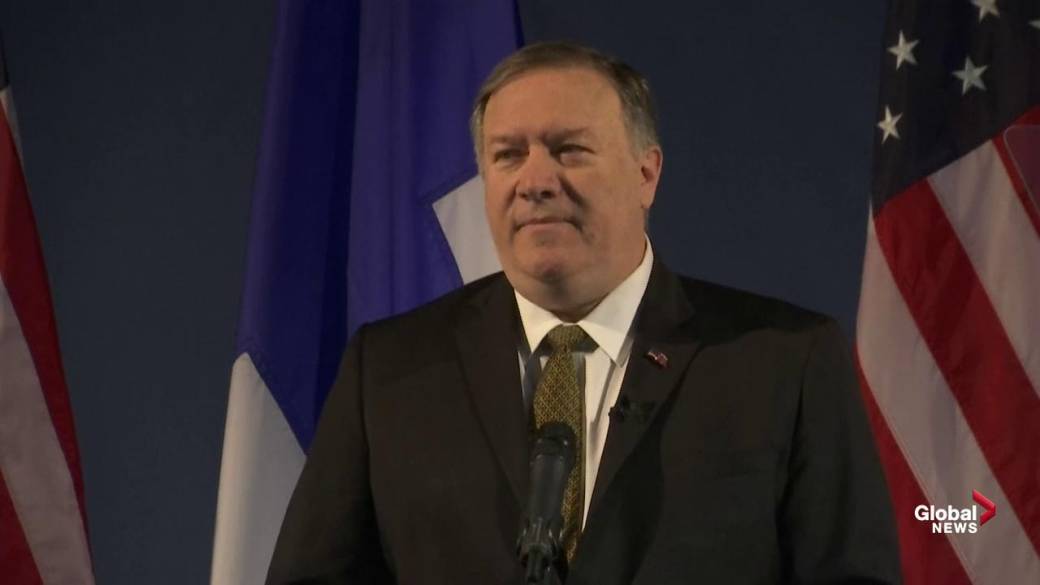