International students are being pushed to the brink during the COVID-19 pandemic, and the mounting pressures have led to a rise in death by suicide cases across Canada, according to a report by the nonprofit One Voice Canada.

“It’s a culture shock. They come into Canada, it’s a whole different system, the social aspect, the education system is different,” One Voice Canada, co-founder and director at Agrihotri Immigration Consulting in Surrey, told Global News.

“Usually the international students coming into Canada do not have support. Some of them do, some of them, don’t.”

The report highlights what it calls a disturbing trend of death by suicide cases across Canada due to a number of factors including “rampant fraud and corruption in the student recruitment industry,” high tuition fees and an “underground economy” where students are working illegally and being taken advantage of by employers. 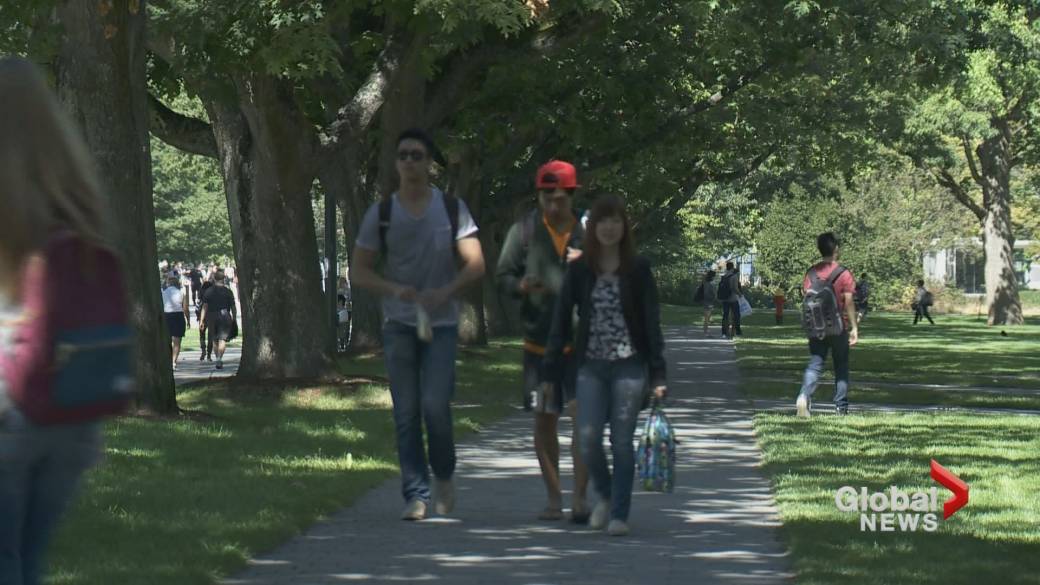 2:04
B.C. education system to lose millions due to loss of international students

B.C. education system to lose millions due to loss of international students – May 7, 2020

That’s the tragic reality for 21-year-old Amrinder Singh who died by suicide last September, according to his friend Sukhpreet Singh.

Sukhpreet started a GoFundMe fundraiser to transport his friend’s body back to India, and said Amrinder, who was an international student at Douglas College, was under intense financial pressure and didn’t have mental health supports.

Dapinder Singh, now working at a Surrey Khalsa School, living out his dream to become a teacher, says he was in a dark place as an international student last year, before landing this job.

“This Khalsa school is giving me new wings to fly again,” he told Global News. 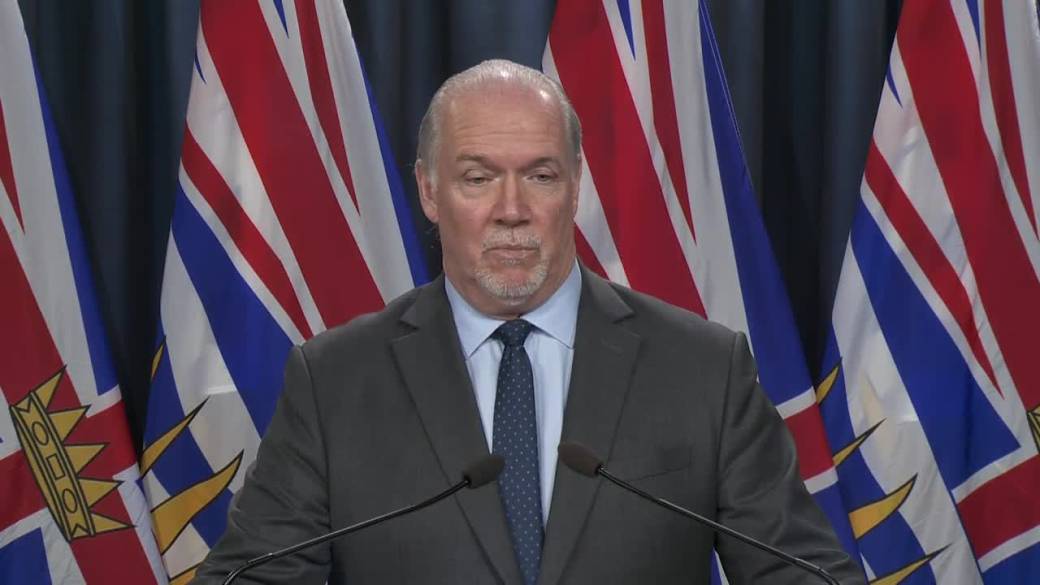 He says the pandemic hit him dangerously hard. Government financial aid wasn’t immediately available, he was isolated, his mother had to cancel her planned visit from India and — overwhelmed by it all — he says he missed a key deadline to apply for a work permit after his study permit ended which exacerbated his mental health struggle.

“It came a time when I was thinking what’s the purpose of my life? What am I doing here?”

Now Dapinder says he hopes his story provides hope to others who are struggling. He said the key for him was to talk to people.

“International students here are like a one-man army because they carry a lot of things not in their bags, even in their heads alone here,” Dapinder said.

That’s also what helped Gurkirat Singh, a UBC student who is now a crisis line volunteer. He was an international student last year and says without the support and guidance of his uncle who lives in Canada, things would have been a lot different for him.

“I think I would have ended up in a really terrible situation,” he said. 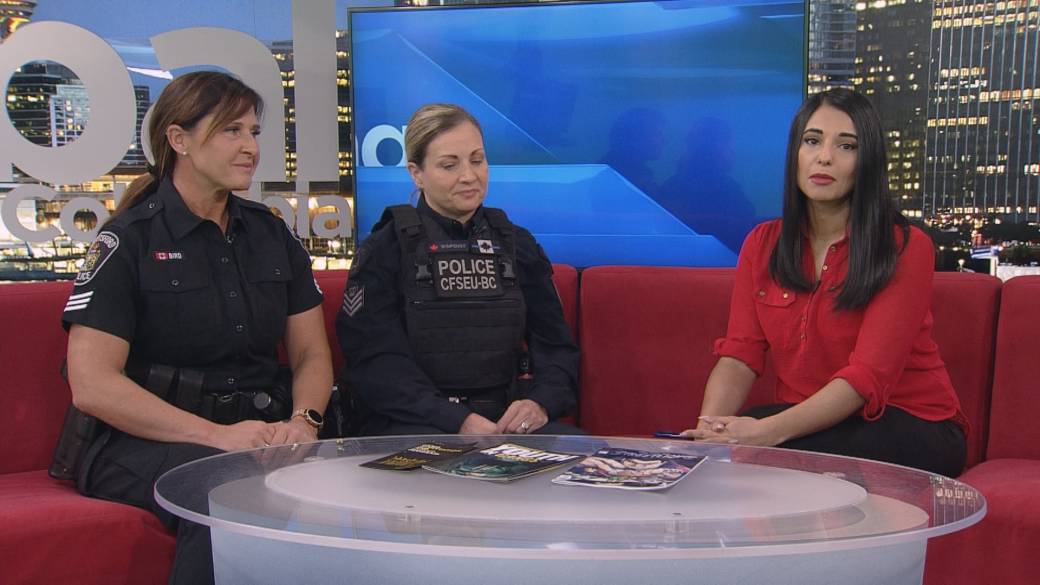 “I came to Canada in 2015 and after 2015, we were witnessing this trend which was escalating day by day because every two months or three months there was a report of an international student committing suicide, so that was concerning.”

The pandemic has pushed many students to the brink, he said, and he encourages anyone who is struggling with loneliness, overwhelming stress or anxiety to reach out for help.

“We don’t get enough calls from international students on the crisis line so maybe they’re not aware of those crisis lines.”

The BC Federation of Students has long called for increased mental health supports for all students, especially those who’ve come from overseas to study.

Klassen said the pandemic has helped shine a light on issues that have existed for years and are now at a peak.

“We are concerned for the wellbeing of all students. I appreciate the report and the recommendations shared from One Voice Canada,” B.C. Minister of Advanced Education and Skills Training Anne Kang said in a statement.

The Canadian government made some temporary changes to work permits to give students an additional 18 months to complete the work required during the pandemic but advocates say that’s not enough.

The province has a new mental health service, called Here2Talk, for post-secondary students offering confidential, free single-session services through an app, by phone or online chat. It’s available 24/7 and in multiple languages, including Punjabi.

If you or someone you know is in crisis and needs help, resources are available. In case of an emergency, please call 911 for immediate help.

The Canadian Association for Suicide Prevention, Depression Hurts, Kids Help Phone 1-800-668-6868, and the Trans Lifeline 1-877-330-6366 all offer ways of getting help if you, or someone you know, may be suffering from mental health issues.

Previous articleWhy rare blood clots could be a side effect of AstraZeneca COVID-19 vaccine
Next articlePlayer grades: Draisaitl, McDavid lead the charge as Oilers hold off Senators