The rollout of COVID-19 vaccinations across the country is frustrating several groups of workers who identify as front-line employees and want to be bumped up in the queue.

The National Advisory Committee on Immunization makes recommendations for the use of vaccines and groups that should be prioritized, but each province has the responsibility for health care.

“It is frustrating,” said Shelley Morse, president of the Canadian Teachers’ Federation, in Wolfville, N.S.

“We know that (the committee) is calling for prioritization of different working groups. And when they call for people in ‘congregate settings’ to be prioritized that would include teachers and education workers.”

She said the federation’s 300,000 members who work in classrooms are at risk and should be included in the second phase of vaccinations across Canada.

Ontario, Quebec, New Brunswick and the Northwest Territories are including teachers in that phase, Morse said, but not other jurisdictions.

She said the federal and provincial governments need to sit down and agree to a national list.

“When it comes to the pandemic, we have to stop pointing fingers and saying, ‘That’s not my job. That’s your job.’ The governments need to listen to the epidemiologists, look at the data, see the evidence and do what’s right.” 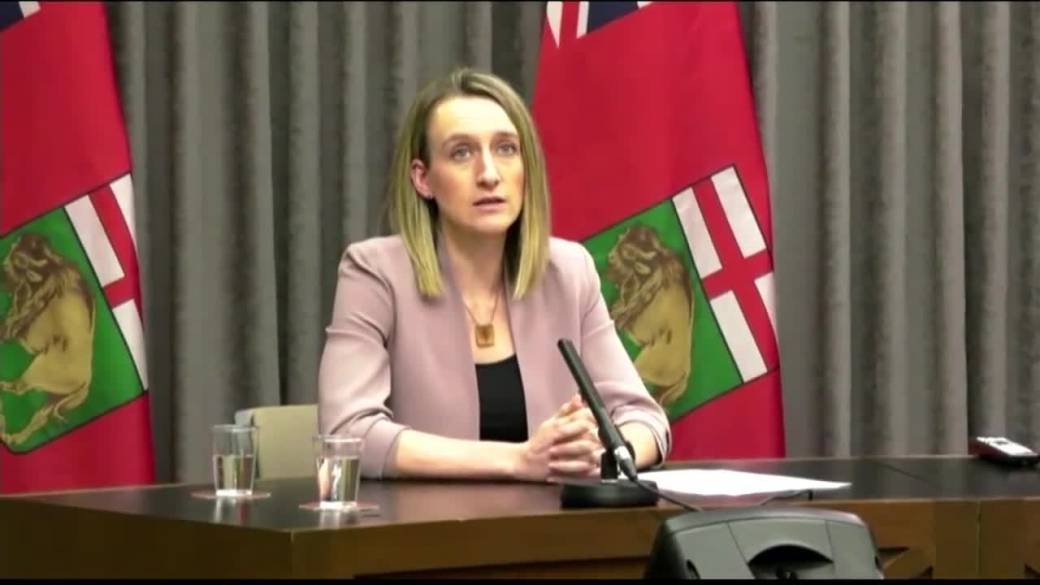 Federal cabinet minister Jim Carr, the government’s special representative to the Prairies, has said Ottawa is willing to work with the provinces — but they have the final say.

“We’re working closely with the provinces and public-health partners on the immunization campaign,” he told a recent news conference.

“Provinces are the lead, but we are doing everything we can to get vaccines where they’re needed.”

The executive director of the Canadian Public Health Association calls the lack of co-operation an “ongoing problem.”

Read more: Canada could see more vaccine hurdles while at mercy of other nations, experts warn

“There are different standards for immunizations generally across the country,” said Ian Culbert.

“It’s a catch-22. That flexibility provides provinces and territories the ability to respond to their local circumstances. But it creates a patchwork-quilt approach that says if cancer patients in P.E.I. are being prioritized, why aren’t they being prioritized in Alberta?”

The list of groups asking to be moved up in the queue behind front-line health workers and older Canadians continues to grow and also includes agriculture workers, grocery store staff, meat-plant employees, prison guards, community doctors and cab drivers.

The National Police Federation and several police unions also have called for priority for officers. 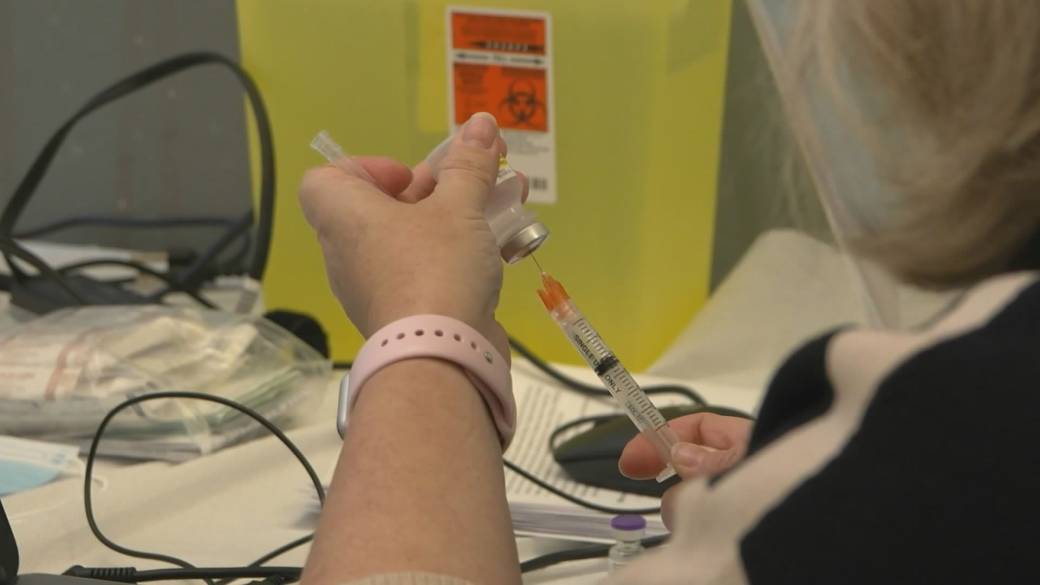 2:07How to handle ‘needle phobia’ during COVID-19 vaccinations

“We are asking in the middle of the night to bring people who are COVID-positive into our detention unit to hold them until we can find a detention facility where they can go.”

James Bloomfield with the Union of Canadian Correctional Officers said he had hoped guards would be vaccinated at the same time as inmates, just as staff in long-term care homes were vaccinated along with residents.

“We’re a federal agency and, unfortunately, instead of combining us with the military or other federal agencies, they left us out and left us to the provinces,” he said from Winnipeg.

“The concern for us is the mismatch and the sort of pieced-together plan for all the different provinces.”

Read more: Canada’s vaccines: How each province, territory is handling next phase of rollout

An advocate for the homeless in Calgary said people living on the streets should be prioritized.

Chaz Smith, founder of BeTheChangeYYC, said homeless people are more prone to infections, hospitalizations and to dying of COVID-19.

He said the immunization committee recommends priority for those who are at high risk of illness and death and are likely to transmit the virus.

“When we look at this population, in kind of communal settings and groups, they’re more immune-compromised and more likely to transmit. They should be prioritized.”