There is a light at the end of the tunnel, COVID-19 experts say, even if it’s hard to see it while more contagious virus variants plunge parts of Canada into the third wave of the pandemic.

And while the route to a post-pandemic world may not be as linear as some may like, there’s still reason for optimism, said Dr. Zain Chagla, medical director of infection control at St. Joseph’s Healthcare Hamilton.

“There’s an end goal, there’s a solution, there’s a way we get back to normal without necessarily walloping our health-care system,” he said.

That solution is vaccination, he said, and it’s worth getting excited about despite the the slow pace of the immunization campaign, which has been blamed on supply shortages.

The vaccines likely won’t get rid of COVID-19 entirely, Chagla said, but the death rate is falling, as is the number of people who have become seriously ill, though case counts are rising.

“I think we’re probably going to see this start drying out in the community,” he said. “I don’t think the vaccines are ever gonna eradicate it off the face of the Earth. They’re just gonna make this much more manageable with our day to day lives.”

Many epidemiologists believe COVID-19 will become a manageable respiratory infection like the flu, posing a small threat but largely manageable through vaccination.

It can be hard to know exactly when a pandemic has ended, said Heather MacDougall, a professor of the history of public health at the University of Waterloo. 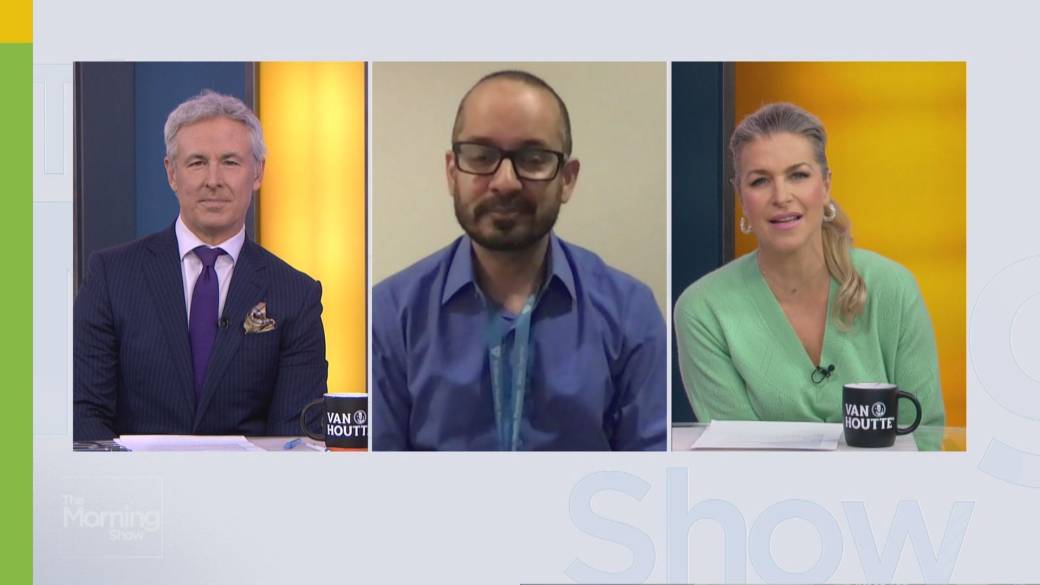 6:06
Does Canada have a vaccine shortage? Doctor answers our coronavirus questions

Does Canada have a vaccine shortage? Doctor answers our coronavirus questions

“Most pandemics, there’s no formal moment when the World Health Organization says it’s over,” she said, noting that instead, regional officials are the ones to make that call, traditionally looking for two incubation cycles with no new infections.

But she said once we get to that point, there’s still much work to be done.

The period following pandemics past typically spurred some form of action, she said.

After the SARS outbreak, there were numerous reports that shed light on the shortcomings of the government’s response, and following the Spanish Flu in 1918 and 1919, the organizations that would become the Public Health Agency of Canada and Public Health Ontario were both founded.

“It’s likely that there will be, again, a similar series of inquiries at provincial and federal levels to examine what went right and what was less successful,” MacDougall said. “And it will be from those that we see whether there is going to be a paradigm shift and major institutional modification and renewal.”

She said it will be up to members of the public to pressure the government to act. 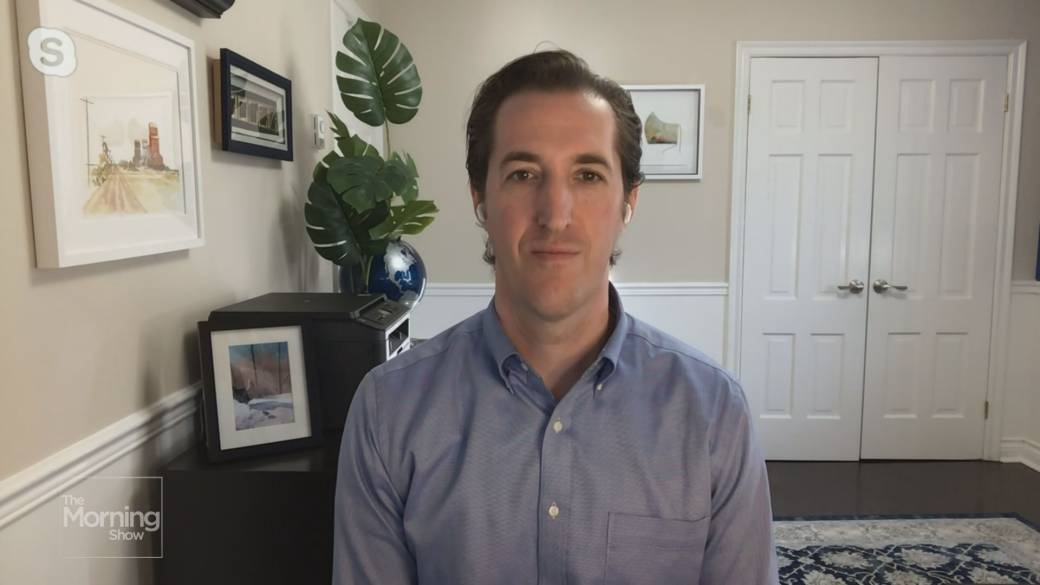 8:20
Is it too soon to be eating indoors? Doctor answers the latest COVID-19 questions

Is it too soon to be eating indoors? Doctor answers the latest COVID-19 questions

“When governments are looking for areas to cut, and programs to disband, they tend to look for groups like (public health agencies), because normally there isn’t much in the way of public support for them until the event actually happens,” she said. “And afterwards, people have a tendency to revert back to the pre-pandemic form of disinterest in sustained disease prevention.”

The top doctor in one of the nation’s hardest hit regions said he’s hopeful that Canadians won’t lose sight of lessons learned during this pandemic.

The demographics that were most affected by COVID-19 tended to be marginalized groups, such as people of colour and people in lower income brackets, said Dr. Lawrence Loh, medical officer of health in Ontario’s Peel Region. 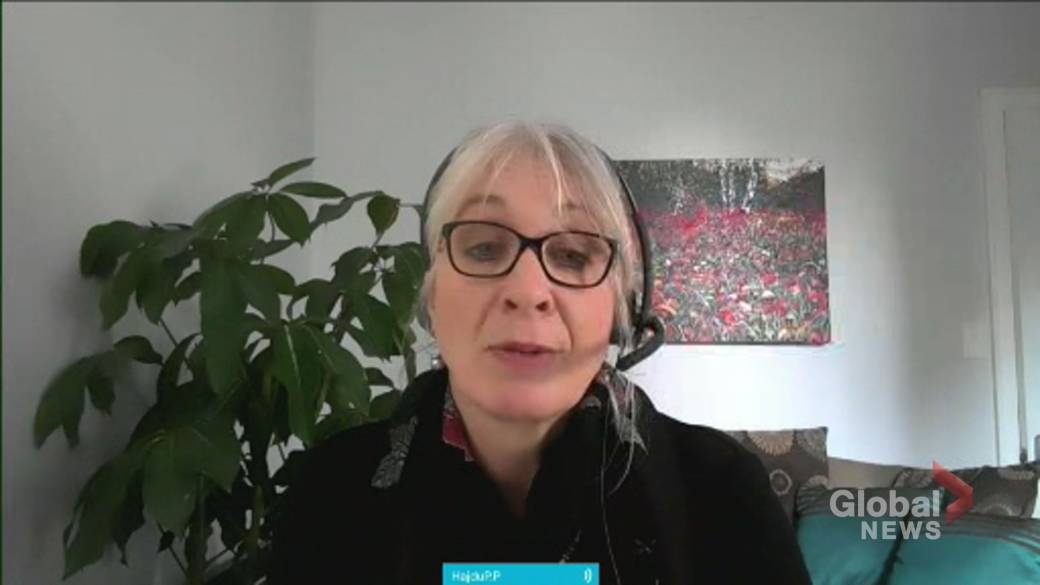 That speaks to the need to strengthen health-care infrastructure and fight against structural inequities going forward, he said.

And beyond the systemic issues, people will also have to grapple with the personal, said Renee El-Gabalawy, director of the Health, Anxiety and Trauma Lab at the University of Manitoba.

The number of people experiencing stress, anxiety and depression has increased during the pandemic, and it’s unlikely that those people will just bounce back once they’re able to see friends and family again, El-Gabalawy said.

“We’ve had to change the way we act and navigate in the world, and those kinds of things get conditioned over time,” she said. “After a situation like this ends, you’re still left with those conditioned responses.”

She said that’s played out — and been studied — before, following mass traumas such as hurricane Katrina and the 9/11 attacks.

But she said the story of mental health during the pandemic isn’t all bad.

While some people have struggled, others have found new coping mechanisms, El-Gabalawy said, such as exercising regularly and staying in close touch with friends and family, even from a physical distance.

“If people were able to figure out adaptive coping strategies, they may be able to take those with them as they progress on their life trajectory,” she said.