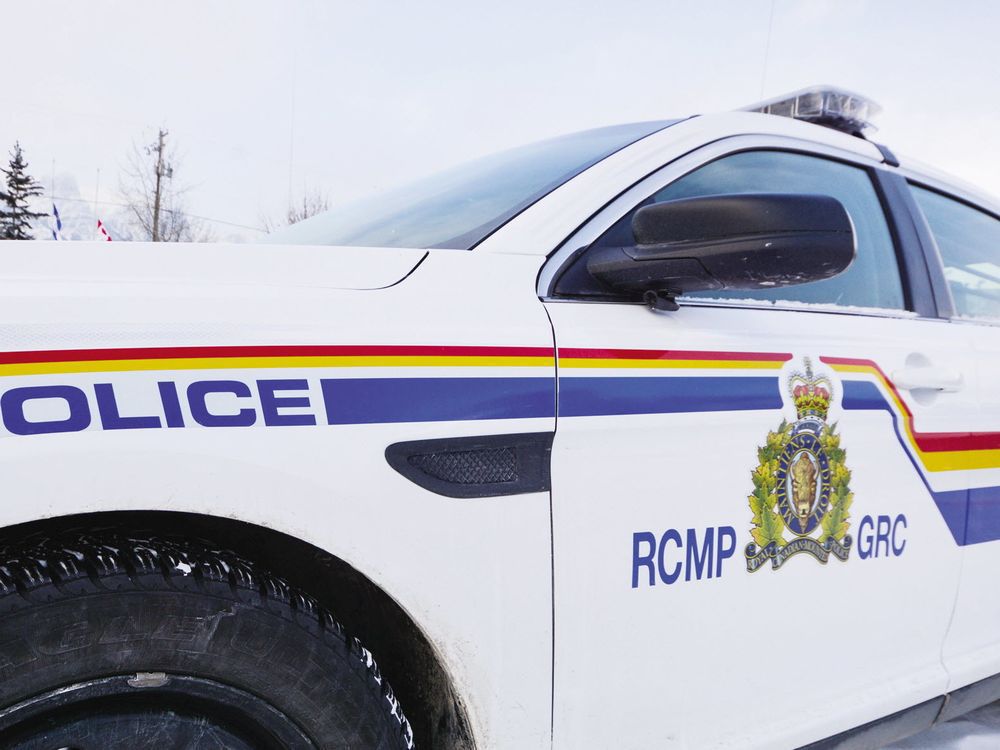 RCMP in Peace River are issuing a public warning after emergency crews responded to two overdoses ten minutes apart from one another Saturday.

Police said they responded to calls of suspected overdoses of a 55-year-old man and a 44-year-old man on opposite ends of the town within a ten minute span at 10 p.m. Saturday, a news release said Sunday. The 55-year-old had believed they were consuming heroin while the 44-year-old man had injected a purple powder.

Police administered Naloxone to the younger man and both men were taken to hospital.

On Sunday, Peace Regional RCMP issued a public warning over the overdoses saying they suspect that the street drugs were laced with substances such as fentanyl and carfentanil.

“We are asking for any information that may lead us to the source of these drugs,” said Cpl. Michelle Phillip in the release. “These two events occurring so abruptly are worrisome due to the level of increased risk of overdose when fentanyl or carfentanil are involved. Anyone can help protect the public by providing information, sometimes all it takes is one small detail to save a life.”

Police warned that someone overdosing on fentanyl can show symptoms such as slow, irregular and shallow breaths, pinpoint pupils, muscle stiffness, seizures and unconsciousness.

RCMP are asking anyone with information regarding the overdoses to call Peace Regional RCMP at 780-624-6677.