The coronavirus variant discovered in South Africa can “break through” Pfizer/BioNTech’s COVID-19 vaccine to some extent, a real-world data study in Israel found, though its prevalence in the country is low and the research has not been peer reviewed.

The study, released on Saturday, compared almost 400 people who had tested positive for COVID-19, 14 days or more after they received one or two doses of the vaccine, against the same number of unvaccinated patients with the disease. It matched age and gender, among other characteristics.

The South African variant, B.1.351, was found to make up about one per cent of all the COVID-19 cases across all the people studied, according to the study by Tel Aviv University and Israel’s largest healthcare provider, Clalit.

But among patients who had received two doses of the vaccine, the variant’s prevalence rate was eight times higher than those unvaccinated – 5.4 per cent versus 0.7 per cent.

This suggests the vaccine is less effective against the South African variant, compared with the original coronavirus and a variant first identified in Britain that has come to comprise nearly all COVID-19 cases in Israel, the researchers said. 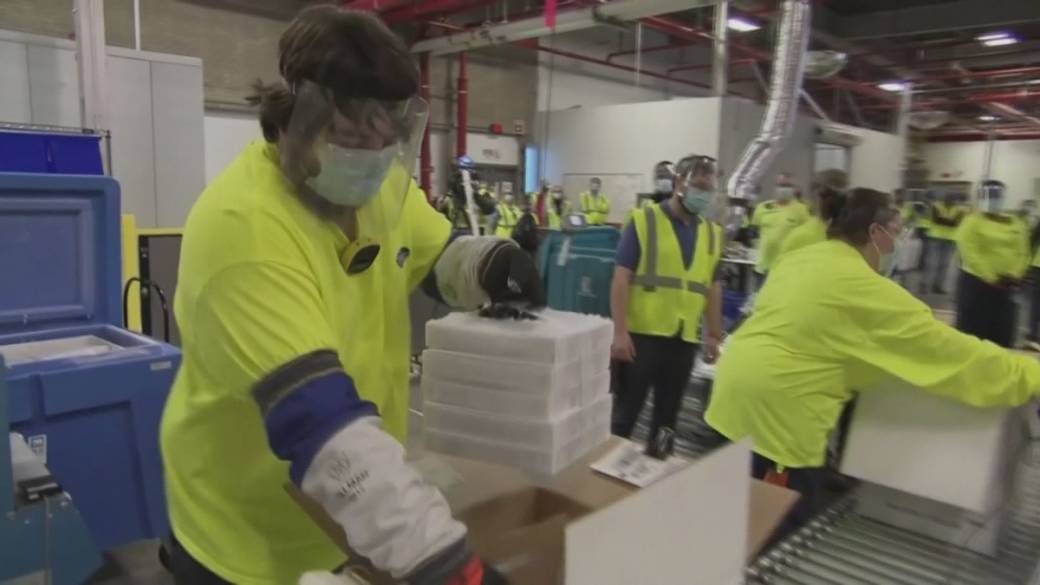 2:27
Canada to receive 5 million Pfizer doses ahead of schedule

The researchers cautioned, though, that the study only had a small sample size of people infected with the South African variant because of its rarity in Israel.

They also said the research was not intended to deduce overall vaccine effectiveness against any variant, since it only looked at people who had already tested positive for COVID-19, not at overall infection rates.

Pfizer and BioNTech could not be immediately reached for comment outside business hours. 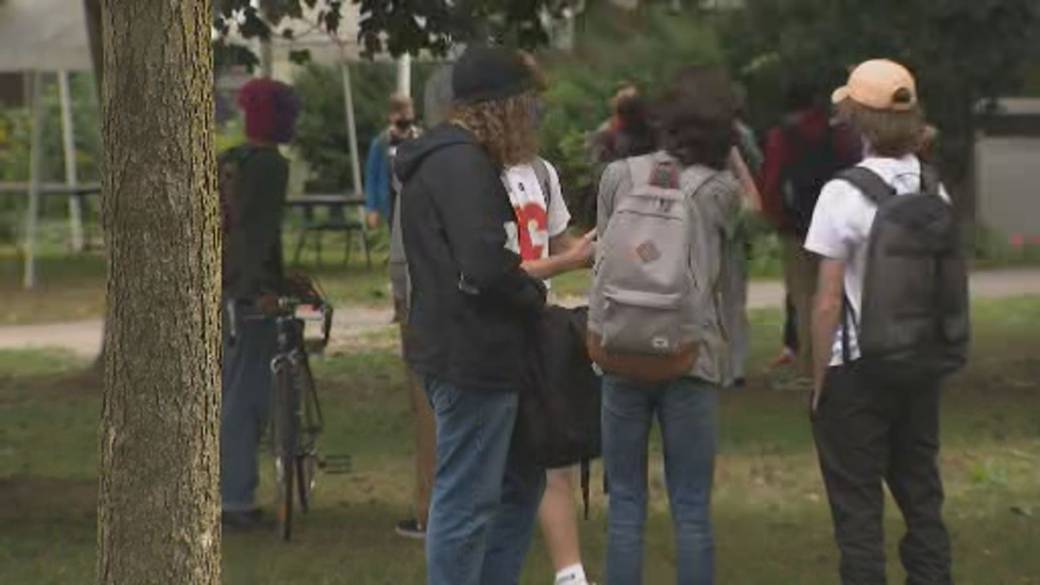 The companies said on April 1 that their vaccine was around 91% effective at preventing COVID-19, citing updated trial data that included participants inoculated for up to six months.

Some previous studies have indicated that the Pfizer/BioNTech shot was less potent against the B.1.351 variant than against other variants of the coronavirus, but still offered a robust defense.

While the results of the study may cause concern, the low prevalence of the South African strain was encouraging, according to Stern.

Almost 53 per cent of Israel’s 9.3 million population has received both Pfizer doses. Israel has largely reopened its economy in recent weeks while the pandemic appears to be receding, with infection rates, severe illness and hospitalizations dropping sharply. About a third of Israelis are below the age of 16, which means they are still not eligible for the shot.

Previous articleMajority of Alberta's COVID-19 health restrictions could be lifted in June: Premier
Next articleRCMP increasing traffic enforcement on road near GraceLife Church this weekend