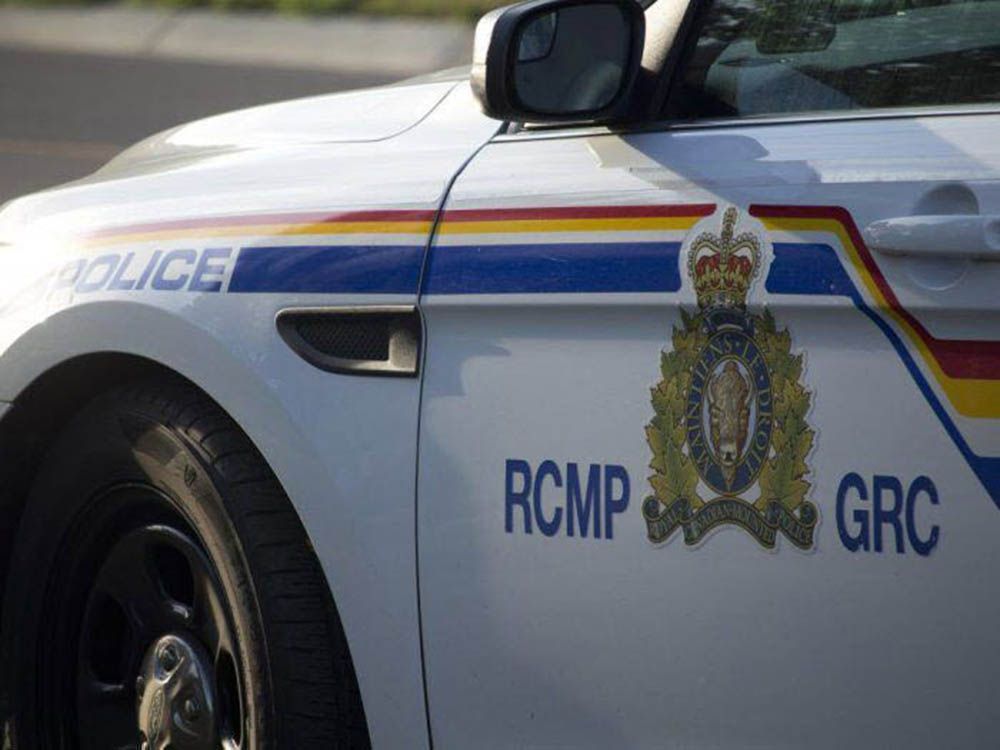 A 65-year-old pilot was seriously injured in a plane crash in eastern Alberta on Sunday.

Just before 8 p.m., Vermilion RCMP received a report of a small plane that crash landed in a slough near Highway 640 between Range Road 45 and Range Road 50 near Heinsburg, Alta.

When emergency services arrived, they located a small, single engine Cessna plane with the pilot, a 65-year-old man from Candonald, Alta., injured and trapped in the plane. The man was able to be extricated and taken to a nearby hospital before being airlifted by STARS air ambulance to an Edmonton hospital for further treatment of serious, but non-life threatening injuries.

Police believe the pilot attempted to land on a private airstrip when the aircraft’s wing hit a tree during the descent. The plane’s wing and body were damaged in the crash.

The Transportation Safety Board is investigating the cause of the crash.